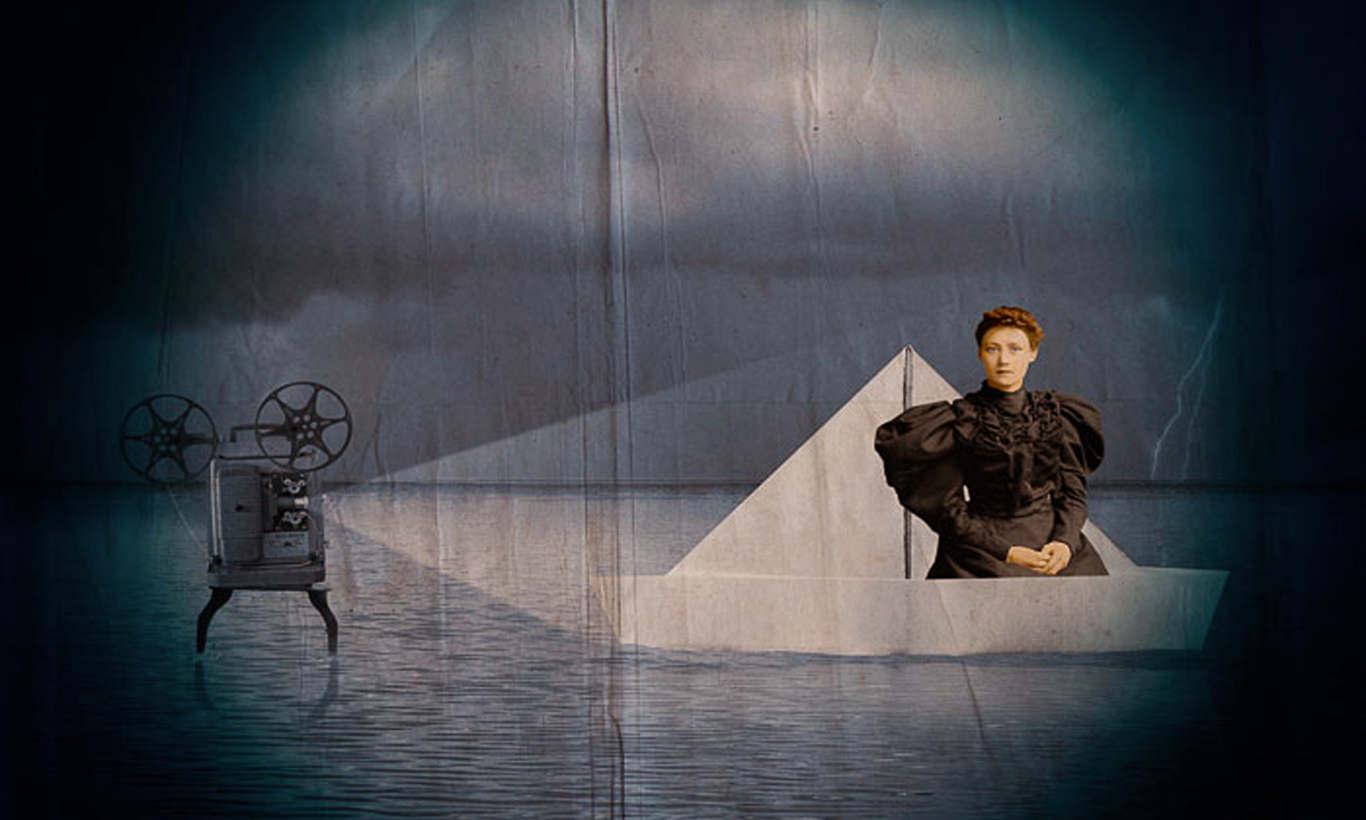 Why is the no-mind state not permanent in this human body?

With reference to the ‘no mind’ state, why is it that no mind state is not permanent in this human body?
Answer:
This answer will make sense only if you have started the self-exploration to find who you are, otherwise, these will be merely words.
Stage I – Jeevamukti:
Stage I – Videhamukti:
Will the person’s life end earlier then? Will his world perish around him?
No! Not at all. Karma is the boss! Until the karmas of this physical body are exhausted, the body will continue.
How does it continue after the projection ends?
That is why Ramana Maharshi said that the wise one is not afraid of Death. In fact, he looks forward to the ultimate liberation!
Have questions? Reach out to Ekta by clicking on the “Ask a Question” button on the left sidebar. For attending Ekta’s online knowledge sessions, click the “Gnyana Sangha” button on the left sidebar.