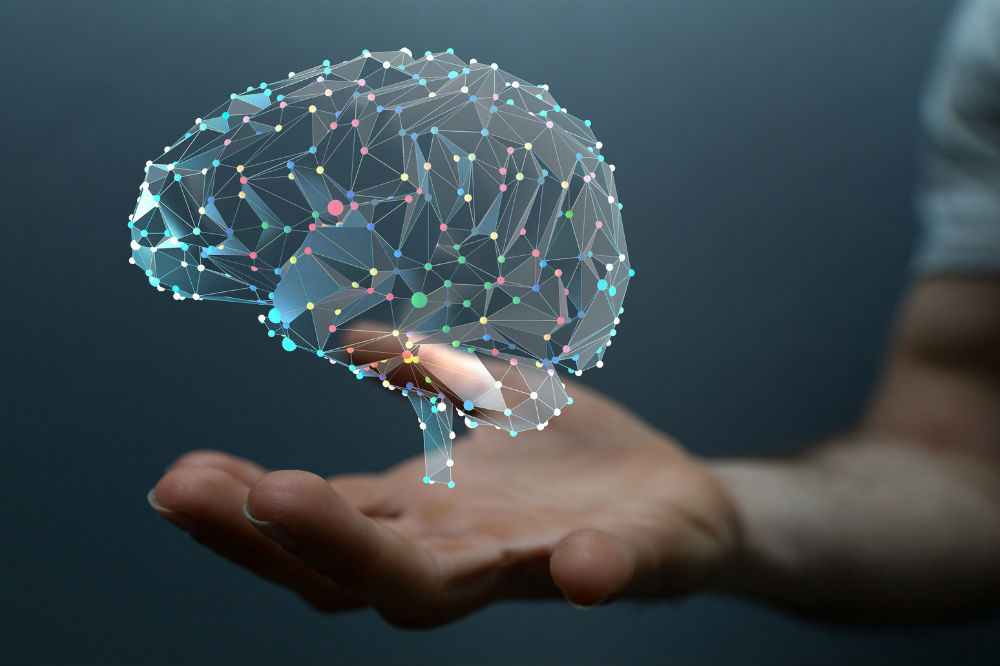 Who is the designer of the Mind?

Didi I was just in wonder why is my mind so cunning / playing games all the time and not letting me be at peace / be a Sakshi? Why is it designed so?

Design of the Mind:

Mind is ruled by the inherent power of Nature called Maaya! Mind is born out of Maaya. Mind is the child of Maaya.

Maaya first rules as Mother Mahaa Maaya. Mahaa Maaya [the greatest delusion] is so called because it influences every drop of the ocean of consciousness to develop a false identity or Ego. This Ego confuses the individual Soul to such an extent that it forgets its true identity. Confusion + Forgetfulness of Truth = Mind. Because of Mahaa Maaya, we have all forgotten that we are actually the same water, we all are just individual drops of the same ocean of consciousness and there is no difference between ‘I’ and ‘You’. This false distinction is itself called the Mind.

As the mind grows up, Maaya spreads its wings and engulfs it as Moha Maaya. Moha Maaya [the illusion of mine-ness] develops a false sense of attachment/belongingness/possessiveness with every person, situation, thing. The output is greed, selfishness, jealousy, hatred, fear, anger, etc. All this is just a poor and weak mind that has become a slave to Moha Maaya.

Slowly, the mind recognizes the futility of this world and starts maturing and recognizing the truth about itself and the Samsaara. Now Maaya becomes even more powerful and overshadows the mind as Yoga Maaya. This Yoga Maaya spreads out a thick cloudy covering over all spiritual Truths and Spiritual realizations. It even tries to weaken the meditation and self-realization attempts of the Yogi. But one who applies ceaseless and unwavering effort finally puts the lid on Maaya!

The wise one who gathers the skill and courage to overcome Maaya at all 3 levels then graduates to a state of ‘No mind’ or Satva.

So don’t be bogged down by the cunningness of the mind which is actually the product of the devious Maaya. Make every effort to graduate from Mind to Satva. You will understand Satva better when you reach Yoga Vasishtha sessions on the website https://gnyanasangha.com/ but for now, understand that Sattva is the ‘No-mind’ state that can be easily attained by a sincere Yogi!