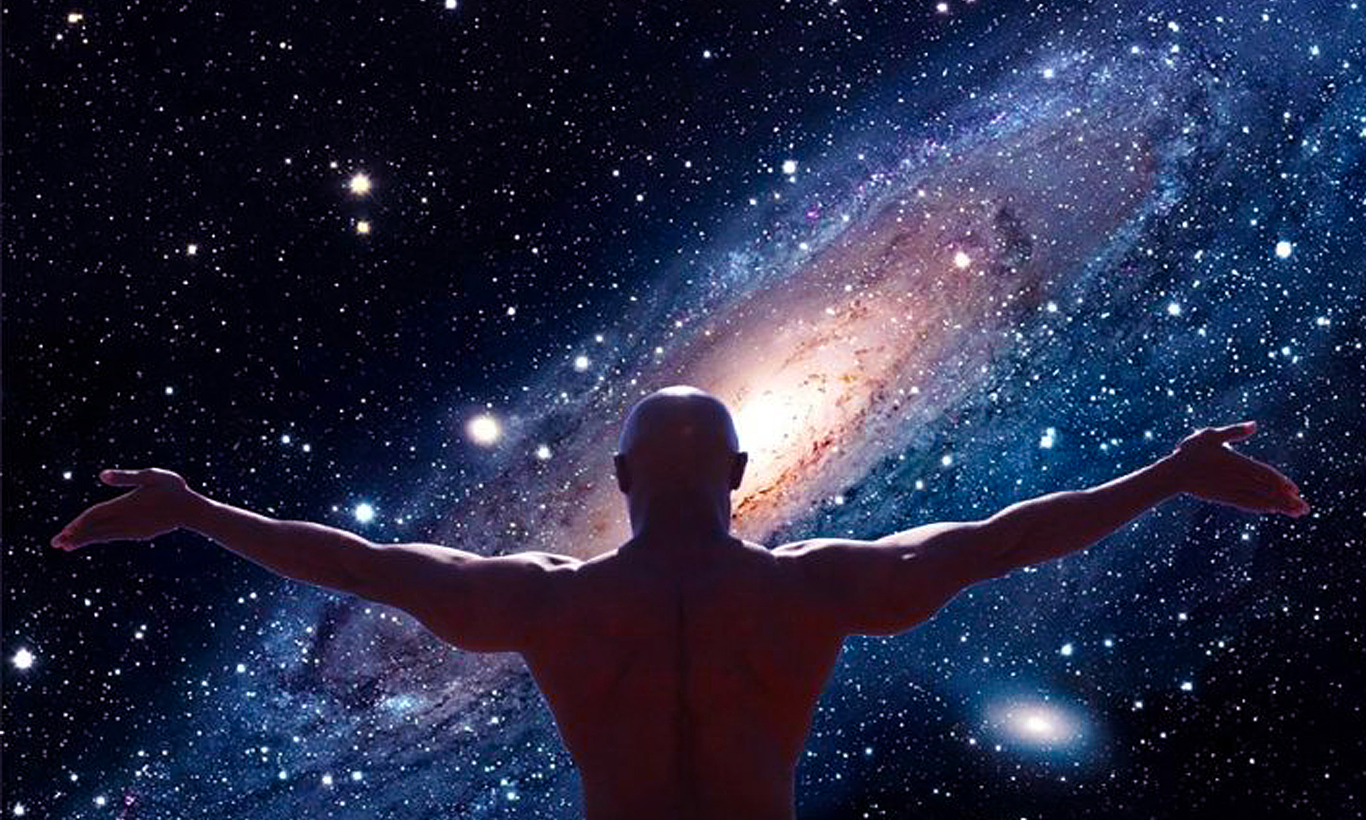 When Nisargadatta Maharaj says, “My world is full of myself”. What does he actually mean?

When Nisargadatta Maharaj says, “My world is full of myself”. What does he actually mean by it?

Let me start with what it does not mean:

Whatever I give maximum energy to gains shape and manifests as my world containing:

When things manifest, I get troubled by them. I suffer not only from the unpleasant but I suffer from the pleasant as well as the pleasant is temporary and transient. I then wonder how the world is a place of suffering.

The above is not what Maharaj is saying about his own world. He is saying the above for your world. Your world is created out of the story-creation tendency of your mind that has evolved from self-talk. There is no God sitting in the sky sending situations and people your way. You are doing it to yourself. That is the meaning of your world which is full of imaginings.

What does Nisargadatta actually mean:

When he says his own world is full of himself, he is speaking from the Ajata Vada level. At that level, one truly realizes the highest truth ‘Brahman Satyam. Jagat Mithya – Only Consciousness is! The world as we conceive of it is an illusion’.

When someone like Nisargadatta Maharaj, Atmananda Krishna Menon, or other Advaita Vedanta Masters speak from that level, they do not recognize the world of ‘people, situations, things’ as anything more than dream-like appearances. They do not give undue importance to this ‘Jagrut Swapn – Waking dream’ because:

What does his world consist of?

Does he not see people, situations, and things in his world?

As his world consists only of Consciousness, he says, “My world is full of myself”.