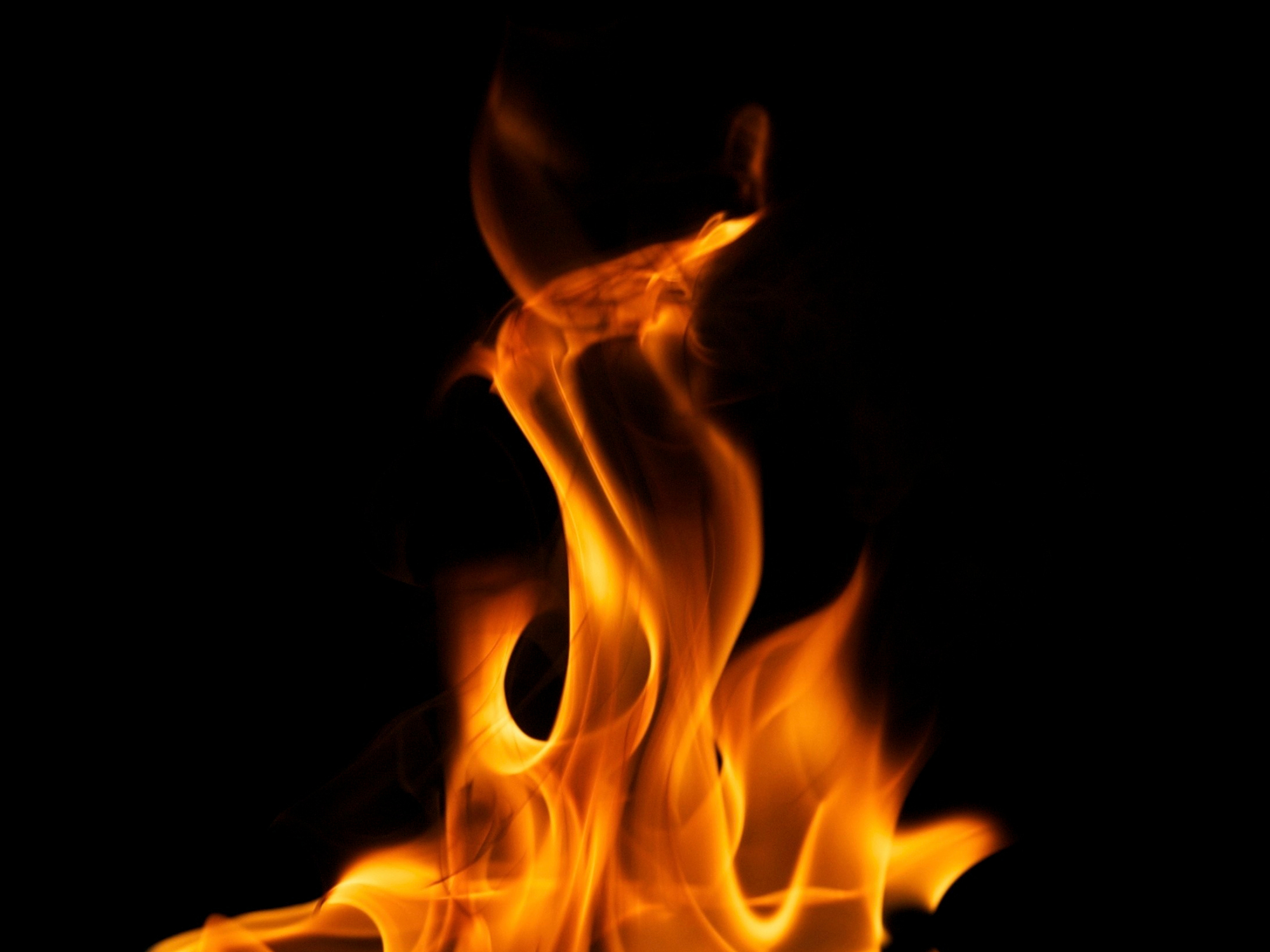 When in anger, not being a winner is actually winning!

I have been working on my spiritual knowledge yet could not deal with a big fight with my spouse. How to deal with anger? After that fight, I realized that I valued winning more than my relationship.

That’s the quality of the Ego. It only wants to win.

Let me tell you a secret.

When spiritual wisdom strengthens, the Ego gets a hit. Ego is darkness, it has an extremely low tolerance for the light of wisdom.

So what does Ego do?

Ego manifests as Anger which lashes out in every unreasonable direction.

What should one do then?

This is not the time for diving into the muck of anger. This is the time to be a witness [sakshi] and to observe the play of the Ego without reacting to its gimmicks.

How to not react when engulfed by anger?

By recognizing that it’s not personal.

When you understand that it is just the fire element and that there’s nothing personal about it, you will find it silly to react; just like it would be petty of you to get angry with an insane man talking loudly to thin air on the street.

Wake up and realize that you have got nothing to do with it. It is all a play of the elements. A witness does not indulge. Just be!

Why is it that even though it’s obvious I still fall prey to this?

You don’t fall prey to it. Ego does. You have identified with the Ego. You think ‘this is I’. How can ‘I’ lose an argument? This is an unconscious hypnotic state under the trans of the Ego where you start making it personal.

Occasionally, you do wake up from this hypnosis but Ego’s pull is very strong and it throws you back into the muck. The key is to become aware and recognize the importance of snapping out of the muck before the Ego pulls you back in.

Once out, then all you have to do is agree to lose the argument. Agree to not be a winner. Agree to let the elements play their game while YOU just witness without reacting.

So far, you have not been able to do this because of your trap of identification with the Ego. But it’s a scam, the moment you recognize and accept this, you win.

What to do about the spilt milk?

It was a reaction. Its never too late to apologize and to agree to lose. You focus on clearing out your Karma baggage dear.

Is it that simple?

You recognized your mistake, accepted it and are wise enough to find a way to minimize future recurrences, that’s really good. That’s 50% victory. 50% still remains. Go all the way and take back that which was thrown out in the reactionary phase.  You have only placed the arrow on the bow and pulled the string behind. You can still release the pressure, put the arrow down and all will be fine.

Then you will know, in your own experience, what I mean when I say, in anger ‘not being a winner’ is actually winning!