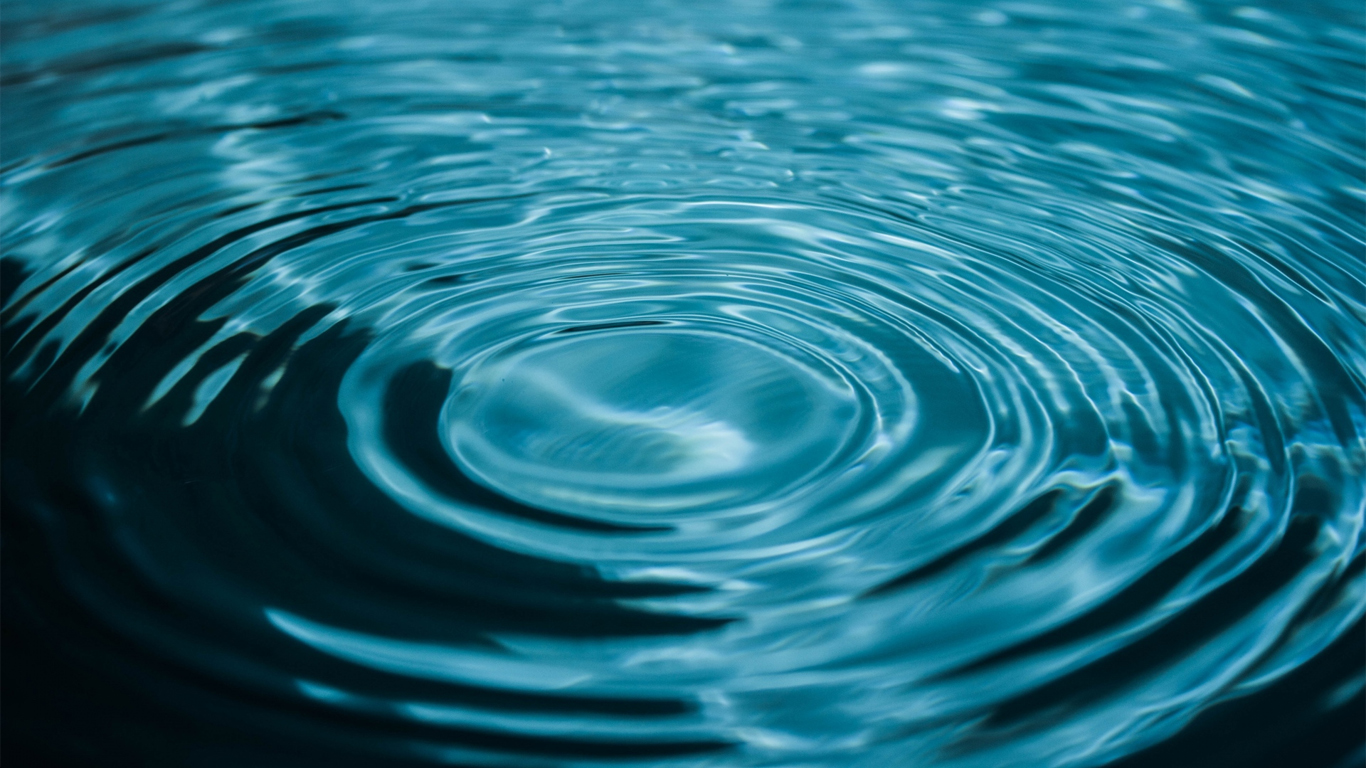 What is the source of mind?

Explain Vasishtha’s answer to Rama’s question – “What is the source of mind and how did it arise?”

If I were answering this after going through our previous knowledge discussions, before even reading a page of Yoga Vashishta, I would answer this by saying – how we all started together in the pool of consciousness, then some ego arose to create a splash and that splashed out individual chunks of water.  Those chunks of water fell on the other side of the wall above the ground pool and hit their head hard when they landed, so they didn’t remember where they came from (the pool of consciousness).  Thus they thought they were all individual splashes – that thought of ego created an individualistic attitude and thus a mind. But there’s nothing like that mentioned on P35 in Supreme Yoga. Vashishta seems to answer this same question by saying that the mind is actually the cosmic intelligence’s thoughts being materialized. But he doesn’t explain (or I don’t quite follow his explanation) where this mind originally rose?

I understand the source of the mind is the cosmic intelligence but how it arose, to me seems like it was at the moment in which the very thought arose from within the creator. Though, I’m uncertain about my understanding of it, I know we are passed that point but can you clear that up for me please?

The answer actually begins on Pg. 33 in the 4th paragraph – A throbbing arose in the creator whose thought had spread out as the universe. This throb brought into being the subtle body (made of intelligence) of all beings. Made only of thought, all these beings only appeared to be. This is the birth of the mind. Mind=Thought. We have discussed this in YV session 4 or 5, you can revise it from the videos uploaded. This is the same as getting out of the pool of consciousness, it is only explained in different words. A throbbing in the creator is comparable to your splash in the pool, Mohit. And the chunks of water is the subtle bodies or minds.

Rama’s questions give you an impression that Vasishtha is talking about different things but it is not so. He started explaining the birth of the subtle body (mind) on pg. 33 and went on explaining it until pg. 35. On 35 again, he only summarizes and emphasizes the same point again.