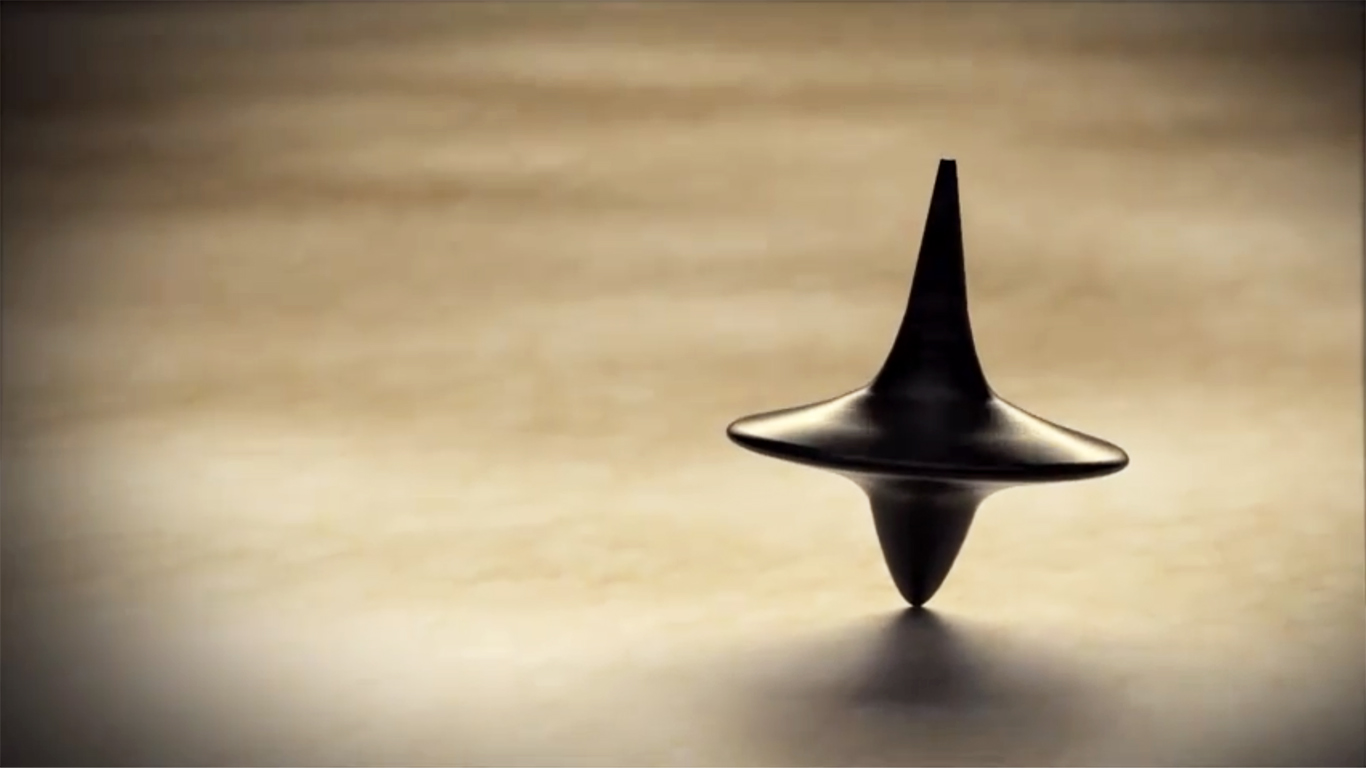 Please find the short video clip and its transcript below for the answer to the question, What is the real meaning of Jagat Mithya [The world is an illusion]?

I am not saying the world does not exist. This has to become very clear.

Specifically, people who have come from the Indian tradition, have heard about Maya so much, that somewhere the concept got mixed and they think that the world of people, situations and things is not real.

Advaita, in fact, pushes away all these nonsense buildups that have happened through the ages because of a misunderstanding of a simple sentence that ‘Jagat is Mithya.’

The whole sentence is the world as I  perceive it, the way I conceive of it, that is an illusion.

I am saying the way I perceive it, that is an illusion. That is the meaning of Jagat Mithya.