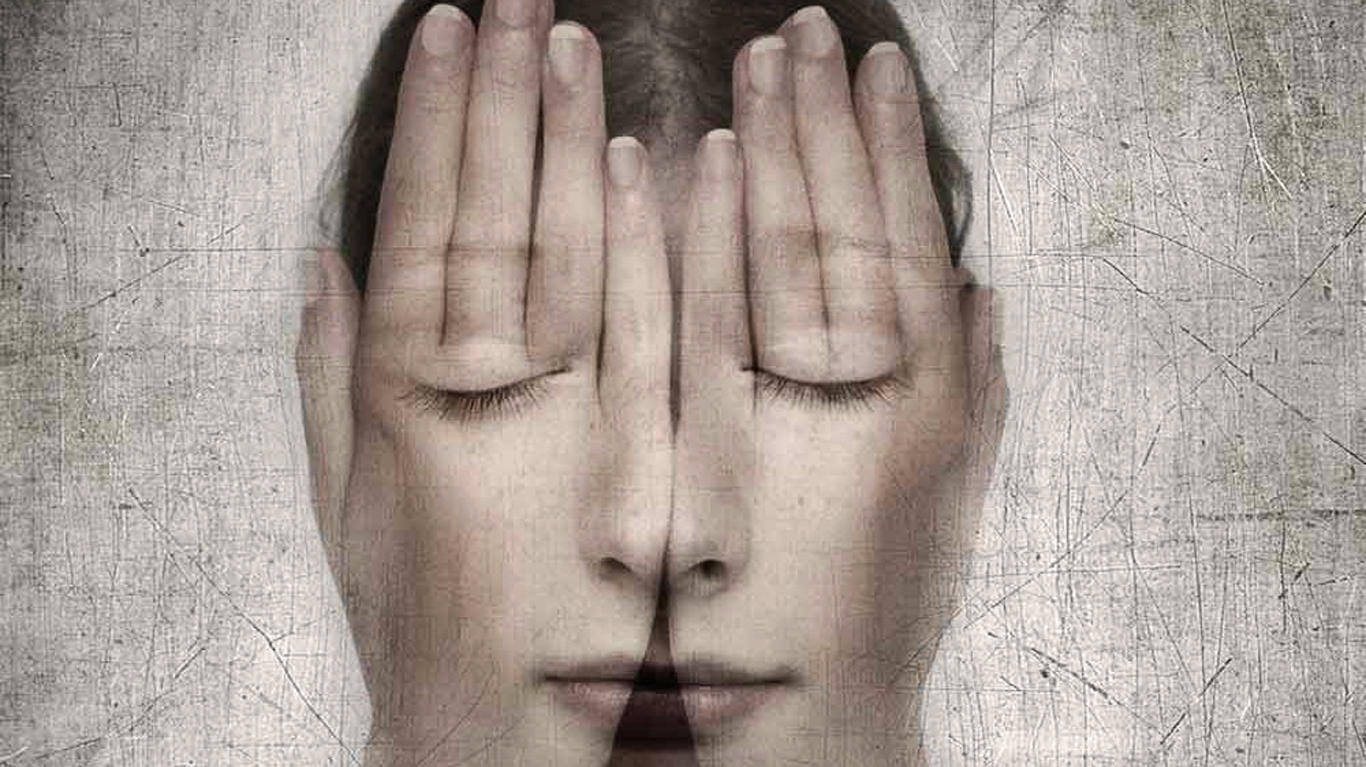 Let’s experiment on Perception. Here is an example.

Perception = Bodh in Sanskrit
A simple translation of Bodh = Knowing.

Perceptions are simply knowledge. There is no direct experiential proof of the existence of a perceptive world made of matter. There is only direct proof of knowledge. Knowledge is simply thought. The world of perceptions is merely thought. One is never in control of perceptions as one is never in control of thought. It only appears to be so, just like a dream appears to be real. The idea of a perceptive object made of matter is simply an illusion.

The only issue with the world of perception of sight, sound, smell, taste, and touch is that it is assumed to be made of solid matter. It is assumed to be an independently existing entity existing outside of me, and apart from me. This is not the truth. The only truth is that ‘I am therefore the world is’. Attempt to see this in your own direct experience through self-inquiry.

Start with recognizing that holding on to this wrong idea is called belief. Justifying the belief of the existence of a world made of matter with the proof of Sight, Sound, Smell, Taste, and Touch is pointless as it is the opposite of direct experience. If it is still unclear, then attempt a truth experiment.

Once this becomes experientially clear after experimenting on sight, sound, smell, and taste as well, you will recognize that there is simply proof of knowledge and nothing else. You will clearly see that the same sight, sound, smell, taste, and touch objects exist in the dream state as well. It will be clear that there is no difference between the waking and the dream worlds. Thus the supreme truth is that the world as I conceive of it is an illusion – Jagat Mithya! This is the sweetest Nectar that antidotes the poison of the belief of an assumed world of perception!

May you be able to relish this Nectar!