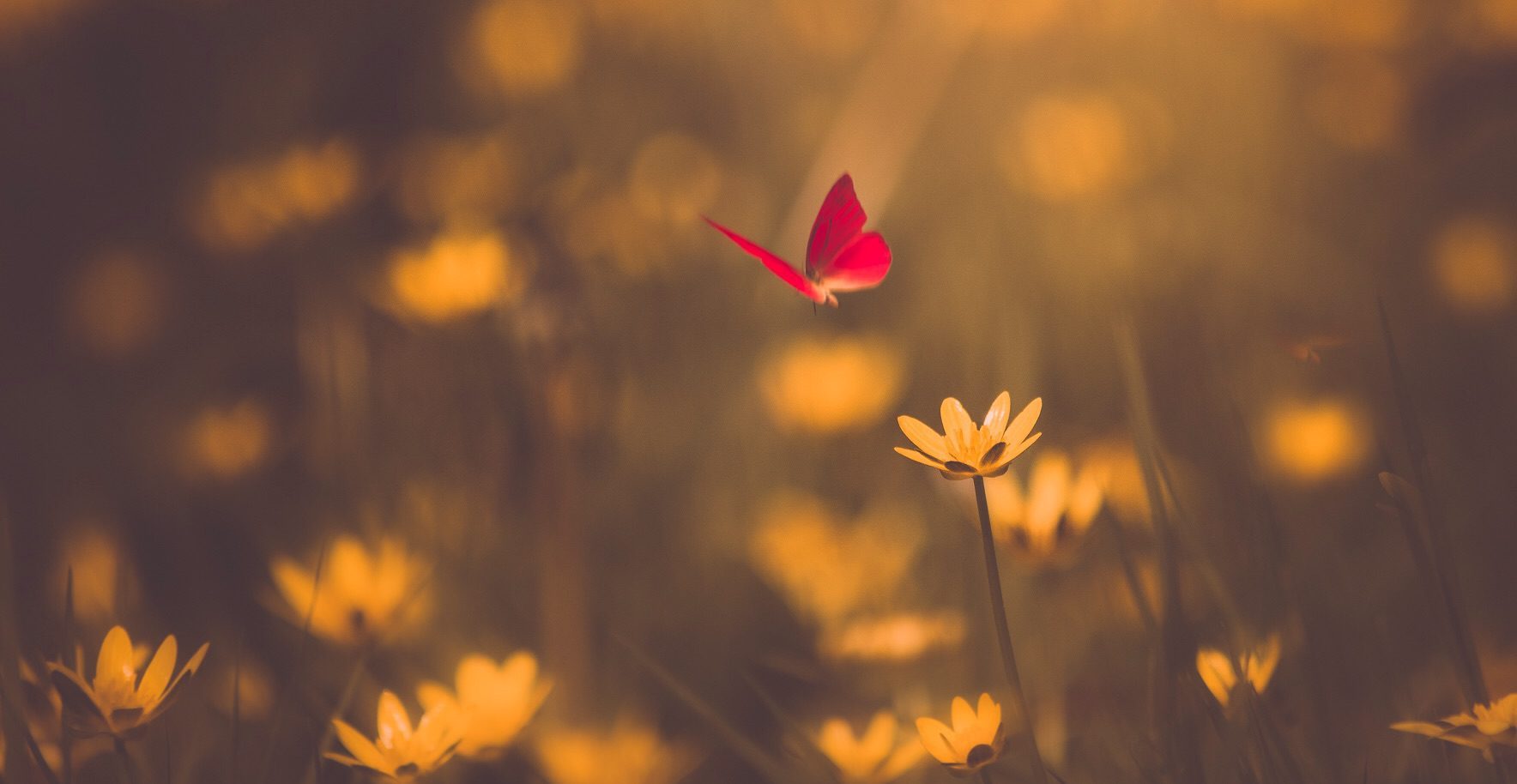 When it comes to moving from karma to akarma, What is the difference between indifference and dispassion? If karma is not about right and wrong action but rather forming an attachment towards an action, shouldn’t a murderer who does not care about somebody else’s life and moves on without remorse for his actions from killing one person to the other have no karma since he is not attached to his action?
What is the difference between akarma of ignorance, because they don’t know any better and akarma of dispassion from knowing it all? How does ‘karma’ differentiate between the two kinds of action?

Karma does not have to distinguish between these two kind of actions because there cannot be an ‘akarma of ignorance’ action at all. Because in ignorance, there has to be an attachment. And Akarma means being devoid of attachment. Your basic understanding of attachment is not clear dear. That’s why such a question came to you. Let’s understand Attachment first.

What is craving? How does craving arise?

The addiction to the ‘sensation of sukha’ is attachment. It can be applied to all your habit patterns of ‘compulsive shopping’, ‘eating extra food knowing you are putting on weight’, ‘craving for sex’, ‘running after power, wealth, name, fame, position’, ‘face book/twitter compulsiveness’, ‘my husband/wife/child should listen to me stubbornness’, etc. These are all addiction to ‘sukha sensations’ and not the object like face book, sex, power, money, name, family, etc.

What is aversion? How does aversion arise?

So if you look at it objectively, one cannot commit such a heinous crime as murder, without an attachment. It’s not possible! Thus you cannot be in ignorance without attachment. In fact Ignorance = Attachment.

Spontaneous actions are done with this understanding that ‘LIFE is just a play of karma’ and only fools invest themselves in ‘diseases of attachment’.

All actions that a Yogi does out of his nature in accordance with the flow of Karma are spontaneous actions. These actions are ‘Akarma’. Got it?