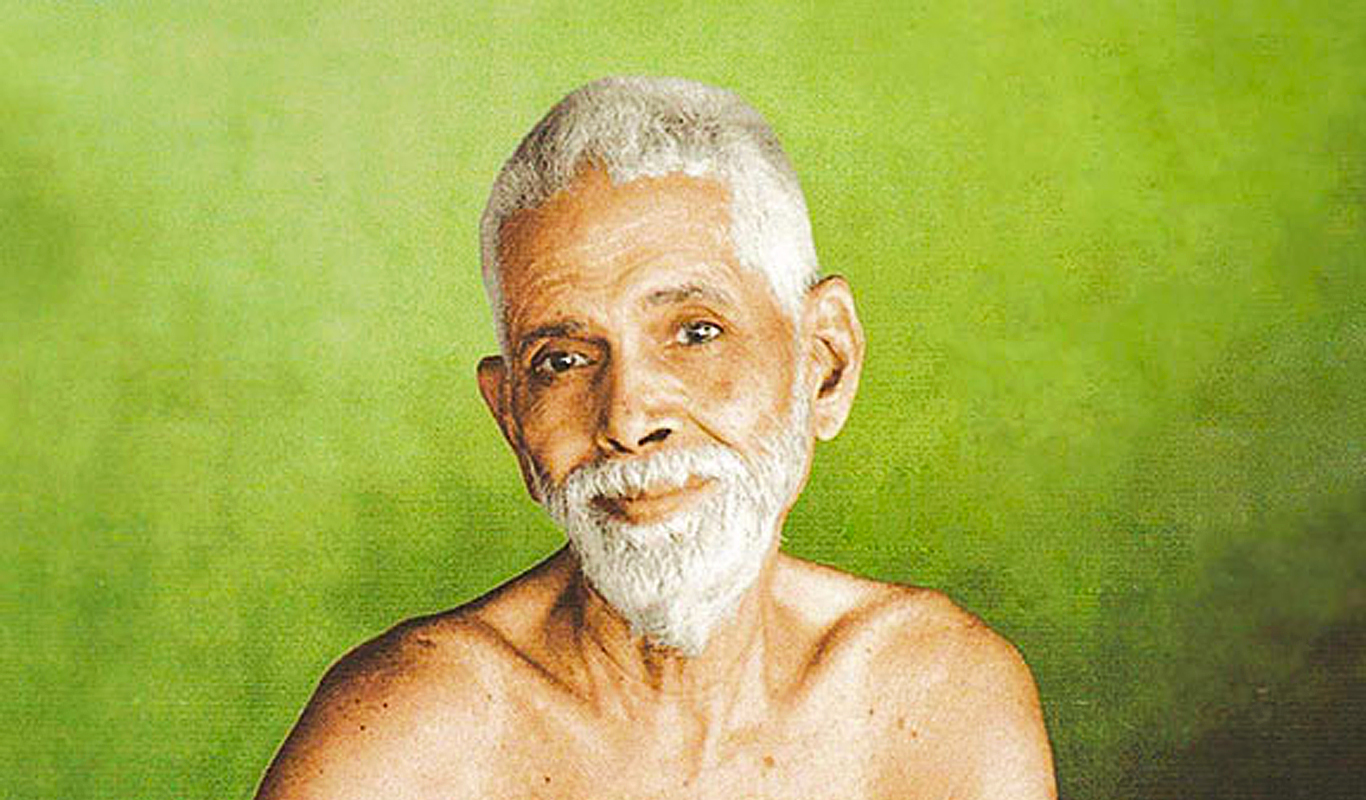 Want to spend an afternoon interacting with a fully enlightened person… How to find one?

I have a very deep thirst for knowing the Truth of ‘Who am I?’ I follow Ramana Maharshi’s teachings but it is so difficult to find a fully enlightened being to spend some time with and learn the Truth. I want to spend an afternoon speaking with a person who was once a layman like me and now is fully enlightened. Being a foreigner, I can see clearly that there is a big spiritual industry in India that has made spirituality a source of income. Ramana was different. I am looking for another Ramana, another Arahant, another fully enlightened one. How do I find the Arahant that I am looking for?

You are completely right when you say that India has a spiritual industry and most spirituality there is an income generating tool based on exploiting the blind faith prevalent in people of India since ages. That’s why foreigners can also tend to get trapped in it because of the large [blind faith] following.

But why have Indians lost out on Spirituality?

1] Because not everyone in India is spiritually educated or even spiritually inclined to understand the highest Truth. Just like people around the world, they have other material aspirations that take precedence.

2] It is a myth amongst foreigners that all Indians are spiritual. Most people fail to understand that, following blind religious traditions, rites & rituals, has got nothing to do with spirituality. Religion and Spirituality have become a very complex mixture in India. In fact, Spirituality and Religion are taken for granted and people would believe blindly in them being the same rather than spend the time to understand the true meaning of spirituality or attempt to comprehend the qualities of the ‘fully enlightened being’/’Arahant’.

3] Because it has become a tool for income generation, most people choose to look towards the Western cultures out of fear of deception by their own countrymen.

4] On the other hand, for some people, their Ego’s cannot easily accept that what has been followed by ancestors for so long can be questionable. Therefore, some are still stuck in blind faith as their egos refuse to accept that their FAITH IS BLIND. They would rather blindly follow what has been a tradition for ages without questioning or comprehending it in its totality.

Amidst this maze of confusion, how does a thirsty seeker find his way to the Truly Enlightened?

One must use one’s discretion to see the Truth by oneself:

1] Tread carefully with eyes wide open like treading on a pathway scattered with shards of glass. Keep a thorough scientific temper and complete clarity about what you are looking for. Don’t get caught up in blind faith that can steal time away from you. Time will always be a more valuable resource than money.

2] One must educate oneself from the ancient scriptures about the characteristics of the ‘Awakened one’. A scientific mind that has studied the scriptures understands the few basic qualities highlighted by sages of yesteryears. All of them have described ‘Enlightenment’ as losing rather than gaining.

When Buddha was asked, ‘What did you gain from Enlightenment?’ He said, “I gained nothing, but lost everything. I lost my desires, my negativity and my pain.” All scriptures have described the following signs of the Fully Enlightened one:

If you find these few signs missing in a so-called Enlightened individual, it must ring a warning bell and make you run in the opposite direction. Because down the years, you might not regret the money you spent on him/her but you will definitely regret the time you lost.

3] One must understand the signs of the truly Enlightened one very clearly:

Why isn’t a Fully Enlightened being popular amongst the masses?

The masses are attracted to material and worldly attainments and at the most temporary mental relaxation techniques. An aspiration for ‘inner awakening’ is a rare occurrence. For someone to be popular amongst the masses, he/she has to cater to the lowest common denominator in society. His teachings must be popularly accepted so they will include psychologically stimulating personality development techniques rather than techniques for ‘Awakening’.

On the other hand, the Fully Enlightened cannot stop himself from being consumed by the wisdom of the highest realization. It is all he can think or speak about. He cannot dumb it down as he has zero interest in audience-building strategies and therefore he refrains naturally from psychological or philosophical jibber-jabber. Therefore, only a few sincere seekers will find him and will be gladly helped to attain the highest Truth. Few lion-hearted seekers brave the lonesome path of the highest attainment.

Enlightenment is a permanent dissolution of Ego and Ignorance through a profound realization. It is an awakening to genuine wisdom. This direct knowledge of the true nature of reality & permanent liberation from suffering cannot come easy. Because the masses look for shortcuts, Enlightenment is NOT for all!