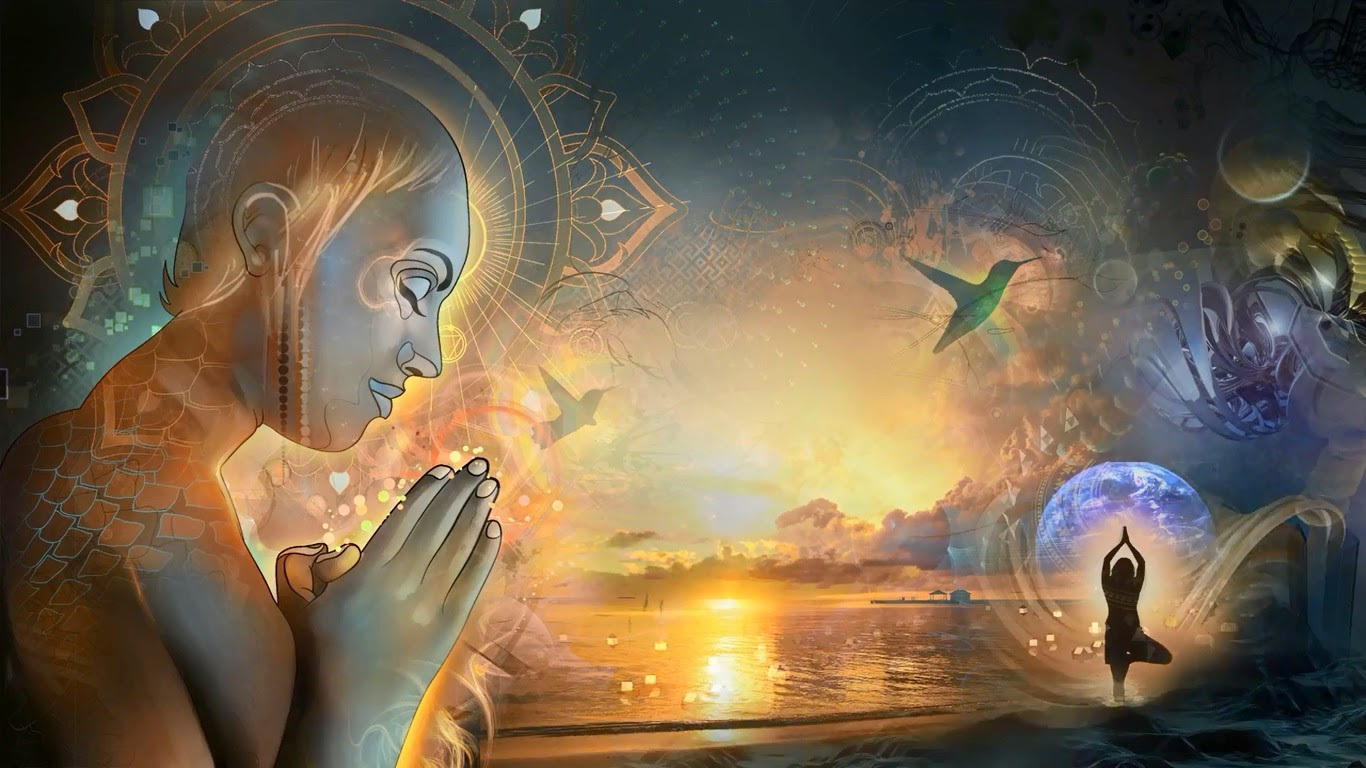 Vashistha talks about Fate and Self-effort

I am reading the Yoga Vasistha these days, could you please explain to me pages 22-24 of the Supreme Yoga – by Swami Venkatesananda, where he talks about Fate and self effort?

Vasistha says that ‘Self effort’ is of 2 types:

1 – Self effort of this birth – This is called Purushartha. What ever effort one is putting in his present action while experiencing his Prarabdha karma is Purushartha.

2 – Self effort of past birth – This is also called Fate or Daivam – It is basically Sanchita karma seeds.

Both of these are always at war with each other and the stronger one wins.

For e.g. Khan’s Sanchita karma is to meet his unrequited love (Rani) from his past life again in this lifetime after he is already married. (Only a filmy example is coming to my mind right now). So in this example: Sanchita encompasses heavy attachment, probably obsession because he could not get his love in his past life so that became an impression. This is Daivam/fate/self effort of past.

One: If Khan is absorbed in the knowledge of scriptures and following a master, then in this lifetime, he gives priority to his commitment (marriage) above the attraction to Rani, and in some time that attraction will fade away as every karma is time bound, here Purushartha wins over Daivam which means the karma is dissolved.

Second: Khan is overwhelmed by his raaga for Rani, and divorces his wife and marries Rani, and maybe he finds himself in a similar boat again in a future birth where his first wife becomes a Sanchita Karma, and he gets caught up in the cycle of Maya again. Here Daivam wins over Purushartha which means a new karma is created.

It depends on the intensity of his Self effort of this birth (Purushartha) to win over the self effort of the past birth (Daivam). When Purushartha wins over Daivam, one’s karmas are dissolved.

He also says that self effort has a threefold root and a threefold fruit: every root leads to the corresponding fruit:

Knowledge of the scriptures            Inner awakening of the intellect

Thus one who desires salvation must follow these 3 roots and divert the impure mind to pure endeavor by persistent action.

The impressions/tendencies (Sanchita Karma) brought down from past lifetimes are pure and impure.

– Pure impressions: are impressions of meditation, satsang, seva, listening to knowledge, application of self effort in accordance with knowledge of scriptures, doing good deeds, right action, etc. They lead one towards liberation.

– Impure impressions: are anger, hatred, jealousy impressions carried down from past. They lead one towards more trouble when these seeds start sprouting in this lifetime.

Humans are endowed with the freewill to strengthen pure latent tendencies rather than impure ones. To strengthen the pure ones, Vasistha says, one should make all effort in his present birth with right action which is in accordance with the teachings of the scriptures and company of the Guru. The ones who say that “Oh, it is all my fate”, are brainless and simply lazy. Just because the statement of “FATE”, has been repeated innumerable times by people, it has come to be regarded as the truth. Even Vishwamitra attained Self – Knowledge by self effort only, therefore he advises to renounce fatalism and apply self effort!