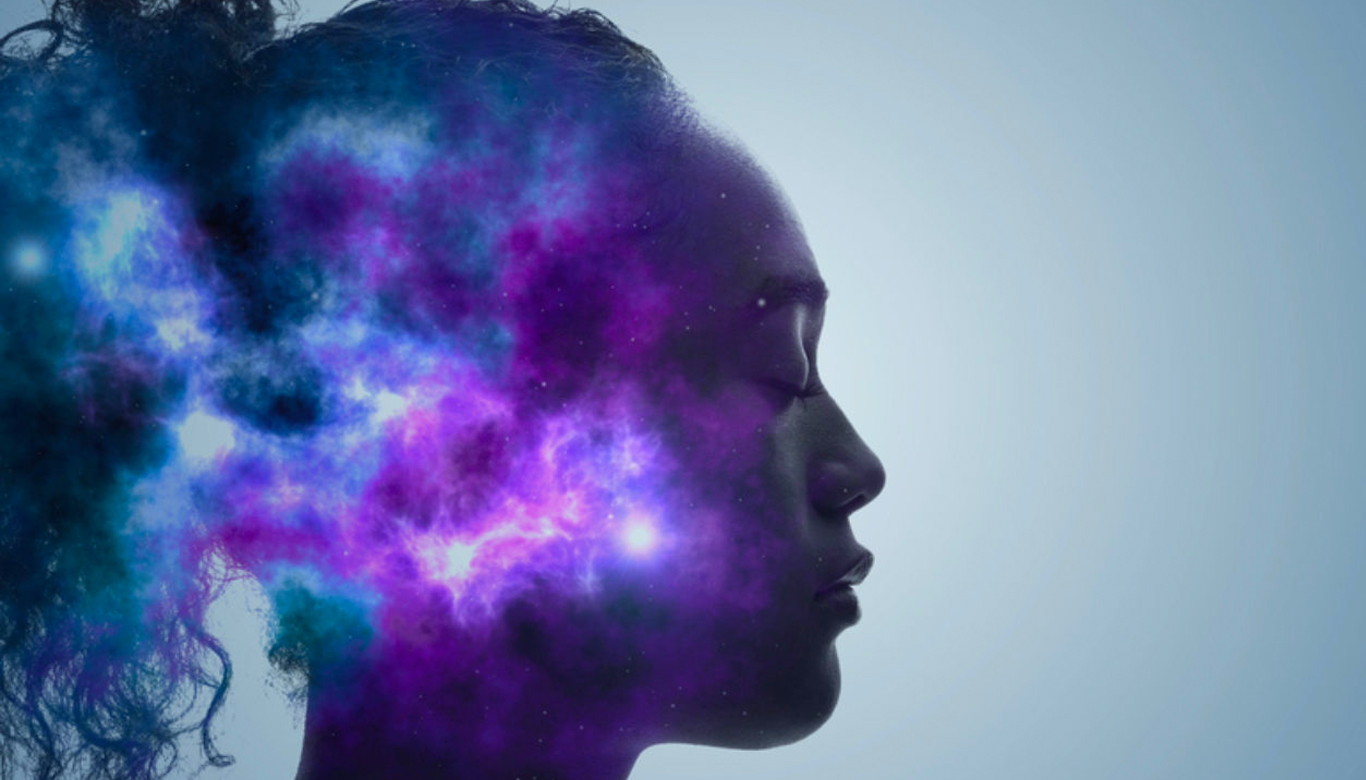 Dear Ektaji.
The power of attention in order to come to the NOW is heavily promoted in many spiritual circles. But in my direct experience, I am either paying full attention to something/someone or not. Either way, it is a happening that presumably is part of the deh-buddhi/program code. Furthermore there is no ‘I’ that can claim to ’cause’ attention to arise. At best it seems like witnessing another thought which says “Ok, I need to pay attention now.”

Is this a correct interpretation of experience? Is paying attention just taking a focused stand of Mind?

Both Yes & No. Let me explain that with the levels in which Truth reveals itself.

Beginner:
At the beginner level of the journey, the sadhak lacks the understanding of ‘Chittachaaya’. He has not even recognized the witness. At that level, the teachers who do not teach step-by-step scriptural verses, usually choose to teach about the attention of the mind.

Why?
Because the mind is a reflection of the Consciousness.

E.g. Someone with the visual defect called short-sightedness from birth [an extremely poor eye-sight for things far-away] has not understood what is the Moon. If you want him to understand what is the moon, what would you do? You would show him the moon in a mirror as he can see things within 1-2 feet clearly.

The moon in the mirror is not the actual moon. But it is a reflection of the actual moon. Similarly, the attention capacity of the mind does not belong to the mind. It is a reflection of the witness consciousness. The sadhak has learnt to call this reflection as the ‘mind’s attention’. This is simply conditioning. The teacher cannot un-condition the sadhak immediately at the beginner level because of the sadhak’s rigidity and strong-hold on Samsaara.

Secondly, if the teacher is not teaching step-wise scripturally, he uses short-cut methods like using the attention of the mind. Many beginners get it but not everyone can continue the journey further, as it is not even understood by the sadhak that there is more ahead.

This is the reason why many spiritual circles talk about the attention of the mind. Most of these circles teach ONLY the beginner level Gnyana because there is a big crowd at the bottom, and it proves to be a lucrative spiritual shop strategy [not just money-wise but also name-fame-wise].

Intermediate:
When one manages to progress ahead, he starts recognizing that the ‘attention of mind is ONLY outwards – Bahirmukhi’ but the arrow is not just unidirectional as he initially thought it to be. He recognizes that not only is there the outgoing arrow towards the ‘known’ but there is an inwards moving arrow towards the ‘knower’. Thus he starts becoming ‘Antarmukhi’.

That is where he starts getting his foot into the door. He starts recognizing the witness. As the arrow is still facing outwards, he keeps shuttling between outside and inside.

Expert:
At this level of understanding, one sees experientially that outside and inside are not two. There is no possibility of a two. There is no actual subject and object. There is no ‘knower’ and no ‘known’. That was only conditioning [maanyata]. When that completely drops away, it becomes apparent there is only a single blanket of knowingness.

The same knowingness is also called consciousness/awareness. Everything is a single blanket of oneness. In this infinite ocean of knowingness, the known and knower arise and dissolve together only as an appearance, they are not two.

Thus in your example where you are watching a speaker of a spiritual circle on TV/Computer screen talking about attention:

There is no individual ‘I’ that exists there to pay attention. It is simply the same knowingness playing different roles, wearing different hats.

That is how you are either paying full attention or not. But this is not clearly understood at the beginner and intermediate levels. At the expert level, one clearly sees it experientially [all the time, moment to moment] even if he may not be able to articulate it. He understands that what he calls ‘experience’ is actually nothing but ‘consciousness’. There is only Consciousness. There is nothing like experience in reality. It is simply a word/concept/idea. There is only Consciousness!

Then begins the highest level of the understanding, the Master level! More about that level in a later post.