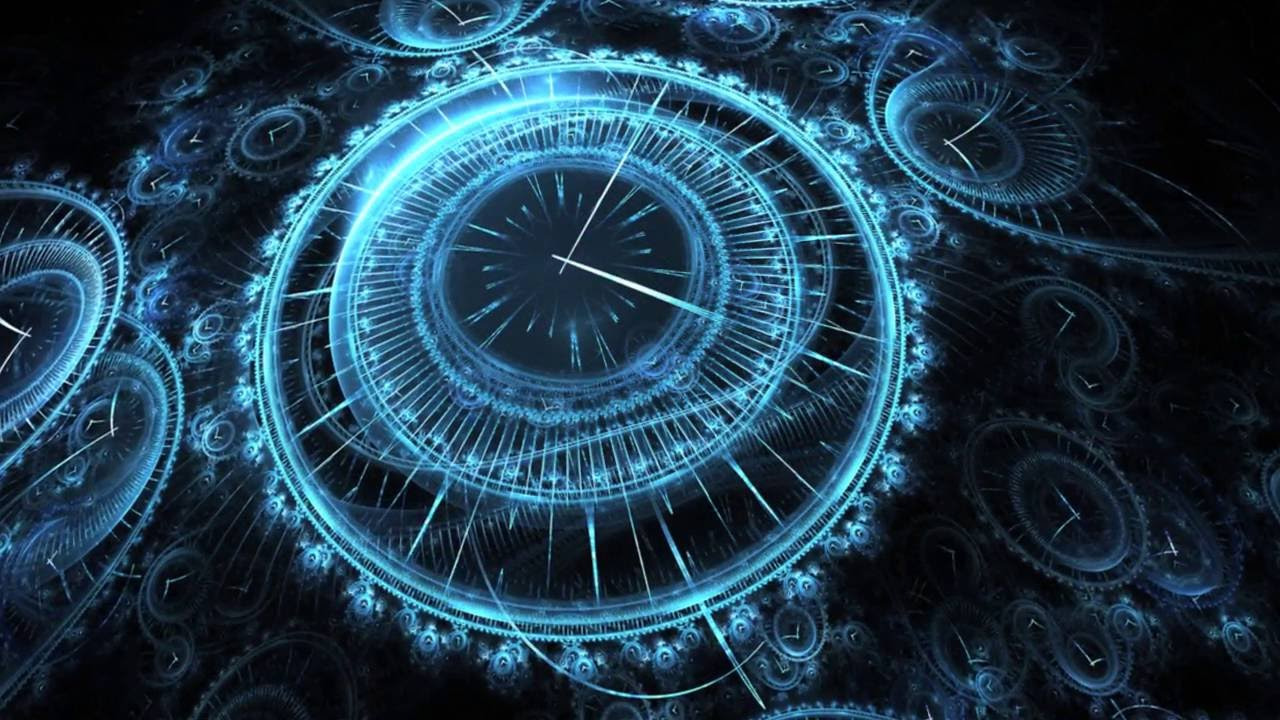 Time does not exist!

As you said, we will be born again and again until we attain moksha from the cycle of birth and death. How to understand the paradigm of time here i.e. after this life, can I be born back in time? Does time exist really? If no, then there is no past, present or future. Then what is “now”?

No, You cannot be born back in time because time does not exist. There is really no past, present and future.

It is similar to traveling by an airplane. When you look down you see only as far as your eyes can go. Suppose you are looking down on a vast ocean. That according to you is present. But it does not mean that the landscape of snow-capped mountains doesn’t exist beyond the ocean. It might come into the purview of your vision later but that does not mean it does not exist right now. It does! Everything IS! Past, present and future, all of it, just IS! There is really no division!

Another aspect is that time and space are part of one continuum and is addressed by physicists as space-time. When we say ‘now’, it can be understood as “right here, right now.” For example, say if you move away from an object in space, distance as well as time relative to that object increases. The only way that is brought in the purview of ‘now’ is to expand the consciousness to include that object. Similarly when consciousness is expanded infinitely you bring within yourself, not just the entire existence in terms of distance, but also the entirety of past, present and future.