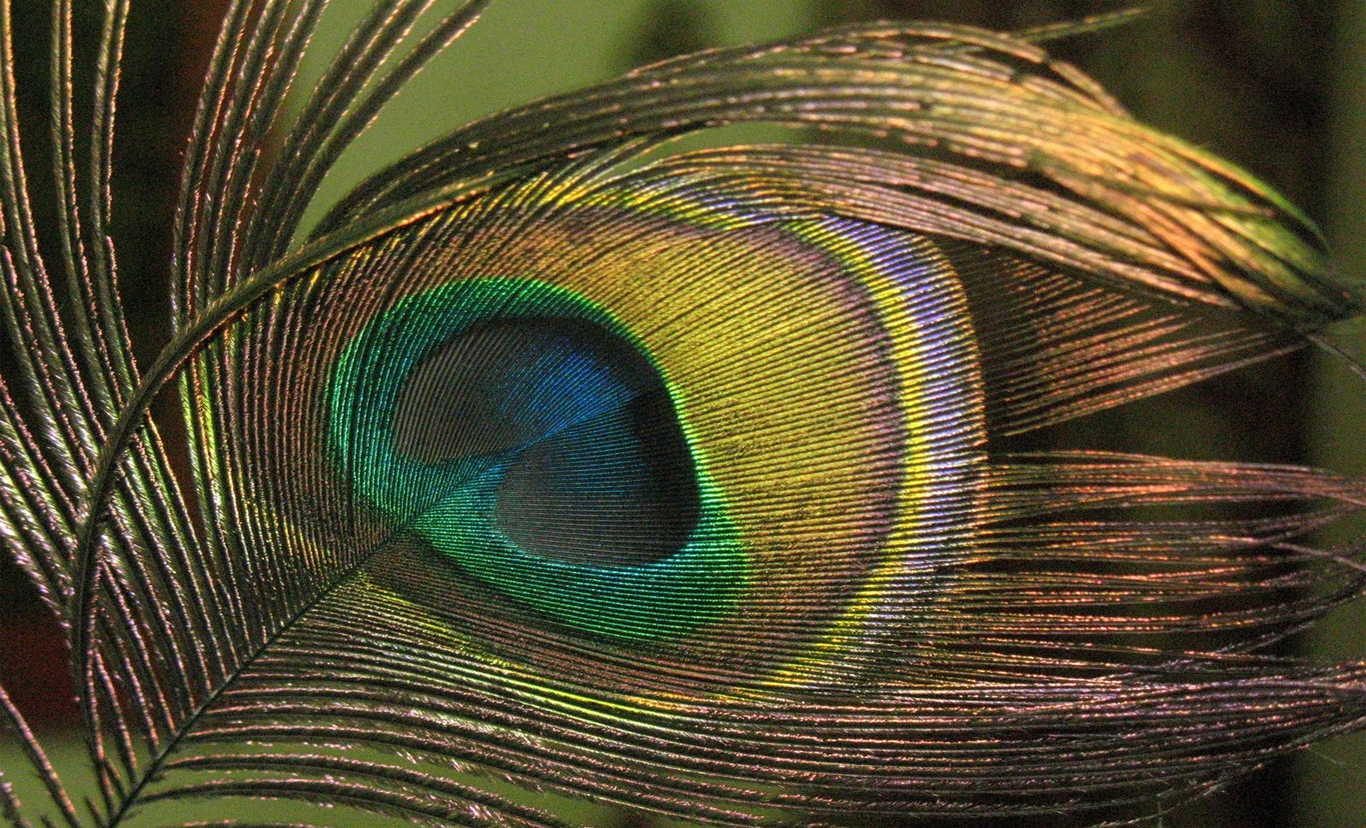 Three paths for a Seeker!

Good to meet you didi. Love being in a place where the knowledge is discussed… feels light and natural.  One thought that passed me during today’s discussion:

Loving the God, consciousness in a idol form or even an Enlightened One is beautiful. It gives the personal connection that this small mind is taken care of and there is some one superior than the smaller self that’s only compassion and love. Ashtavakra knowledge is like telling one that, you are the guru you don’t need to be a disciple. I am the chocolate itself. For me all now I care is love, respect towards my master. Enjoying his presence and just Being in his Leela… a smile from him will suffice than a deep meditation.. Isn’t love towards master more simple to feel than attaining the supreme awareness..(even though it’s bliss)

There are 3 paths (Marg) that a Sadhak (seeker) can take.

When a teacher teaches his students and does his job 100% without lusting behind the Karmafal (fruit of action)……… when he is teaching his students with a pure intention of transferring his knowledge so that they learn and grow and perform well rather than worrying about how much he gets paid for the job, then he is a Karma Yogi! When a doctor does his job 100% regarding taking care of his patient, when he does not think- oh I did not get paid enough for this surgery so I am going to remove only half of the inflamed appendix. Where he is dedicated to his work and not worrying about the results, he is a Karma Yogi! ……. when one is acting not with an expectation to achieve but with a pure intention to offer services then he becomes a Karma yogi. A Karma Yogi is not interested in achieving something or attaining something. He is only performing his Dharma (duties as a part of his nature) on account of the flowing river of Karma. He is very much doing this in accordance with Knowledge, though this is the path of Karma, it is not devoid of Gyana. He needs the knowledge of Karma….He needs Vairaagya( to perform his actions without having the feverishness of Karmafal) and Gyana(knowledge) helps him gain that Vairagya. You must go through Gyana to become a Karma yogi….. there is no other way!

This is the optimum and the best marg…… and the end result of Gyan and Karma Yoga. A beautiful example of Bhakti Yog is the story of the Gopi’s (milkmaids) of Vrindavan. After Krishna left, they kept pining for a glimpse of the Lord. When Lord Narada comes to give them knowledge and is talking about Gyana, their eyes still keep looking for Lord Krishna. They are so seeped in devotion that Gyana seems insignificant before their Longing to be with the Divine. But understand one very important thing, that all these Gopi’s were already enlightened, they had already become one with the Consciousness, they were seeped into the Divine love and could walk meditatively and they had reached the Ultimate through Self Realization.. Thus, when Lord Krishna actually appears before them, they do not notice him, they are so lost in the Devotion, so intoxicated in their union with that Consciousness, the Supreme Being, the God that is all pervading, the nothingness and the everything-ness that is all pervading, that they did not see Krishna’s form. They were meditating with their eyes open. Obviously, the pre-requisite to this state of devotion is Knowledge and Meditation……….Going through the Gyanagni and emerging from it like GOLD…. there is no other way!

Vasishtha says to Rama, that the knowledge of the scriptures leads to the understanding of the purpose of this Life. Scriptures bring about Chitta Shuddhi (cleansing the vikaras of the mind) which is a pre-requisite for going deeper into your Being and developing Param Vairagya (ultimate dispassion). And Param Vairagya is a pre-requisite to strengthening your Devotion (moving from being a disciple to being a devotee). Devotion happens in its totality when you have  ‘Udarata’ – realization of the magnificence of your own Self and Being! This realization comes through Gyana and Meditation. Gyana is like Theory and Meditation is like the Practical…Both are essential! Meditation is nothing but experiencing the Gyana!

Gyana leads to the understanding of our own minds and the Maya (illusion) that this mind is trapped in. Gyana is the only way that the concepts and ideas which entrap us can be broken and one can move towards the realization of the Consciousness. Gyana is necessary for performing your karmas in a purified manner and it enhances your Bhakti (Faith). It gives you a complete understanding of the Guru, God or Self and deepens the devotion! Therefore, Lord Krishna says to Arjuna…. whether you are a Karma Yogi or a Bhakt, you must go through the Gyana Agni…. there is no other way!