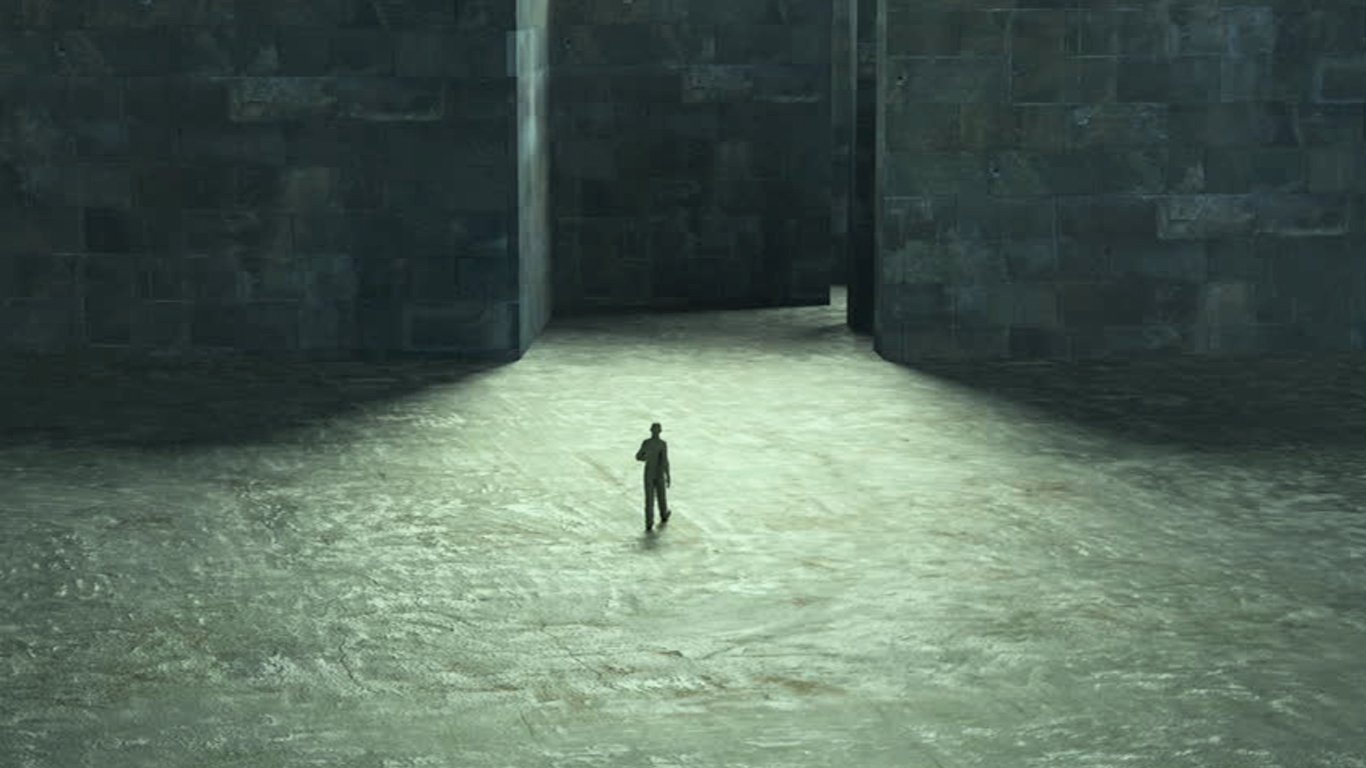 There is only one possibility of the ball rolling ! Your life had no other way to go but that ONE way!

You say – “There is only one possibility of the ball rolling. Your life had no other way to go but this way!” This makes me realize that if there is no other way my life could’ve gone, then there is no reason for thinking of “what if this had happened or what if that happened”. No reason in regretting anything either.

You also said when choosing between 2 decisions – there is only one choice and other is just a pseudo choice to confuse you. At this point, if the rolling ball principle is applied, no matter what I end up choosing was “the choice” and by default the other one becomes the pseudo choice. There is no way to know up front which one is which. May be there is a way to know which is which, is there?

There are different situations everyone faces. What you are saying might not apply to all situations. Let’s take examples:

In a situation where you want something but have something else right now:

In a situation where you have to choose between two equal options right now:

If you have two different job offers on the table, it can confuse you. One is a choice and the other is a pseudo choice. How do you know? Both might have the same salary, benefits, perks, travel required and other factors. Your mind seeks something in both options so how will you decide which one is the correct choice and which one is pseudo, do you see what I am saying? So in this case there is no way to know upfront which is which as the seeking tendency of the mind is so strong in both options.

That’s why Vasishtha says ‘drop seeking all-together’ because you will not always be in the same kind of situation. Let life flow, its current is strong enough to take you. You really do not need to indulge in the feverishness of ‘seeking’. There is only one possibility of the ball rolling. Your life had no other way to go but that ONE way!