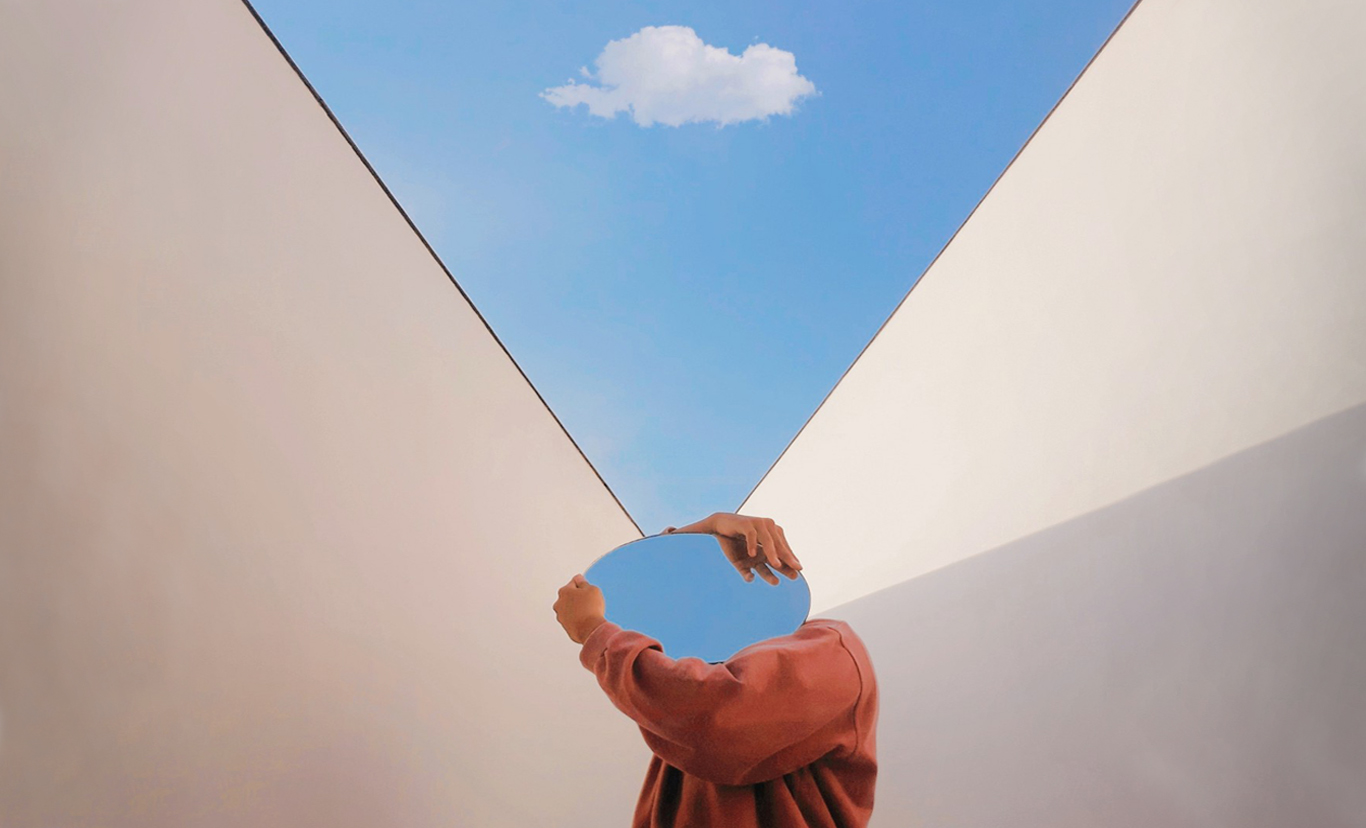 Is my understanding correct?

Yes, that’s correct dear but just a little tweak is required there. Intellect/Memory/Ego come under Chidaakasha. Add Senses and Breath under Mahadakasha. But let’s not stop there and attempt to move to a higher understanding.

Ask yourself the further self-inquiry questions:

With this understanding, look at your waking world:

Is there anything to your waking world that is outside of these thoughts, feelings, sensations, and perceptions?

If there is nothing in your waking world that does not appear and disappear constantly, then how can you consider it as real or permanent?

Just like the sky is NOT blue. You know that. You have even done experiments on the refraction of light and have proved that to yourself in the school laboratory. But when you look up at the sky, you still see blue. The blue color of the sky is an illusion.

Similarly, the waking world is simply like a dream. It continuously appears and disappears. Memory creates a false illusion of continuity. When you do a thorough self-inquiry, you can see this very clearly. Yet when you look at the waking world, it appears real and permanent, but like the sky it is simply an illusion.

Contemplate! Share your understanding below in the comments section with the Sangha!