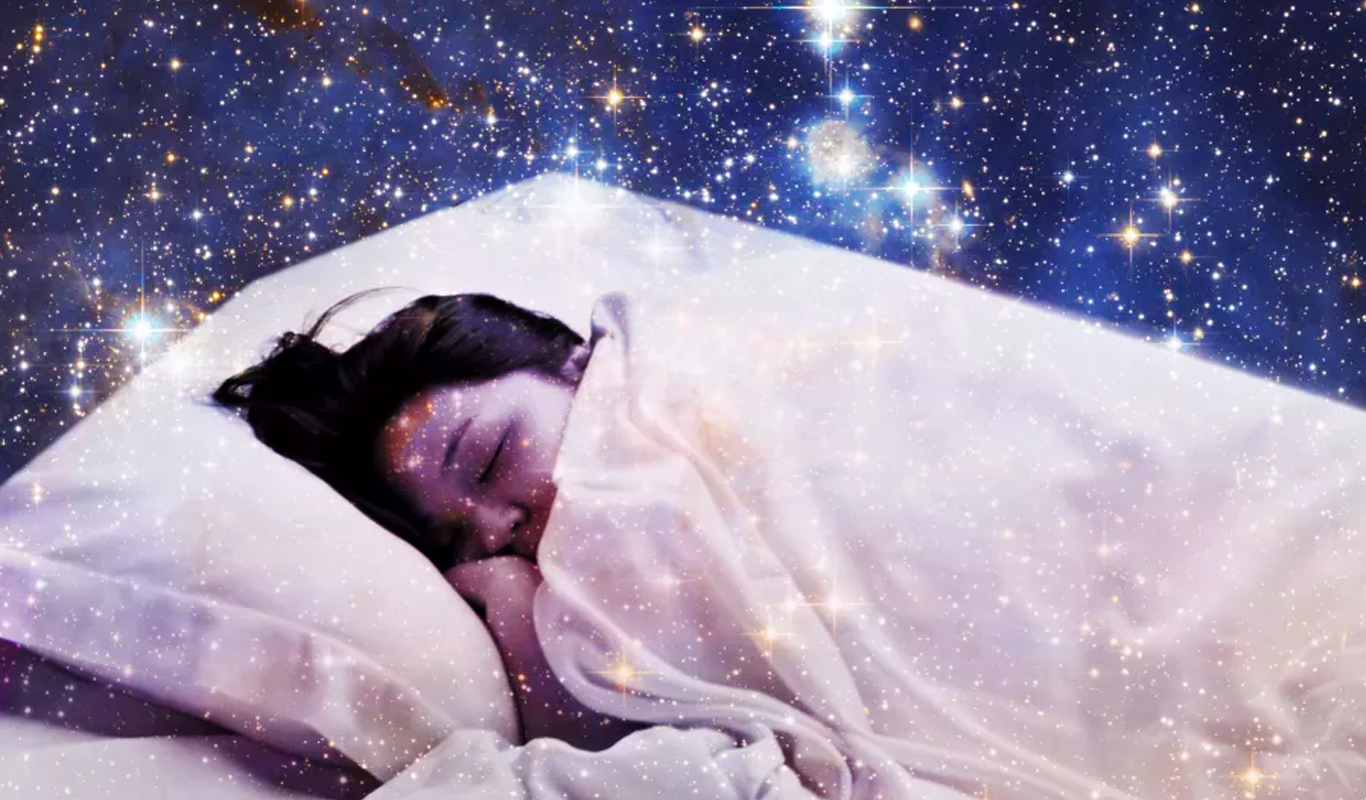 Question:
Ektaji, in deep sleep, Awareness is resting as Pure Consciousness. There is no world. Then how is Awareness aware of being asleep or unconscious? (Ch. 11, I AM THAT)

Answer:
Nisargadatta Maharaj has explained that there are two stages of Witnessing:

[The first stage]: The Witness Consciousness witnesses the manifestation [mind-body-world].

When there is nothing to witness, the Witness Consciousness rests. The infinite space-like background of the resting witness consciousness is the Pure Primordial Awareness.

[The second stage]: The Primordial Awareness witnesses the witness/mind/body/world.

Nisargadatta Maharaj says that ‘I remain aware that I am unconscious’.

What does that mean?

He has recognized that he is not the physical body. When the false assumption/conditioning of ‘I am the body’ is lifted, then every assumption related to the body also gets lifted.

Because you feel that YOU ARE the physical BODY, that is why there is the assumption that YOU SLEEP. For Nisargadatta Maharaj, this false assumption has been eradicated as he clearly recognizes that he is the witness of the body-mind, not the body-mind.

If the witness consciousness is one’s true identity, then it is obvious that it would be permanent and continuous. How can one be a witness only during the day and not at night then?

He has attained the second stage of witnessing where the Primordial Awareness witnesses the witness consciousness-mind-body.

Is this simple to attain?

Yes, because it is effortless. You are already the Primordial Awareness. Nothing needs to be done other than recognize your true nature.

Why do we not recognize our true nature?

1] Because we have been conditioned since childhood to believe that ‘I am the body-mind’.

2] We hold onto this false conditioning very strongly and reject the truth as it seems to be new and ‘not very famous amongst friends and family’.

3] We have a wrong understanding that ‘recognizing our true nature’ entails ‘letting go of the world’. There are several such misunderstandings.

These are the reasons why we do not recognize our true nature.

If one is ready to drop this old conditioning, then can one get there?

Absolutely! In a one-second search. Just have an interest in yourself and earnestly understand what has been taught in these videos, you will definitely reach the first stage within the first few videos itself – https://www.youtube.com/playlist?list=PLwOB9CZXOf9RN-YE78f_MJazB1AW_py3K