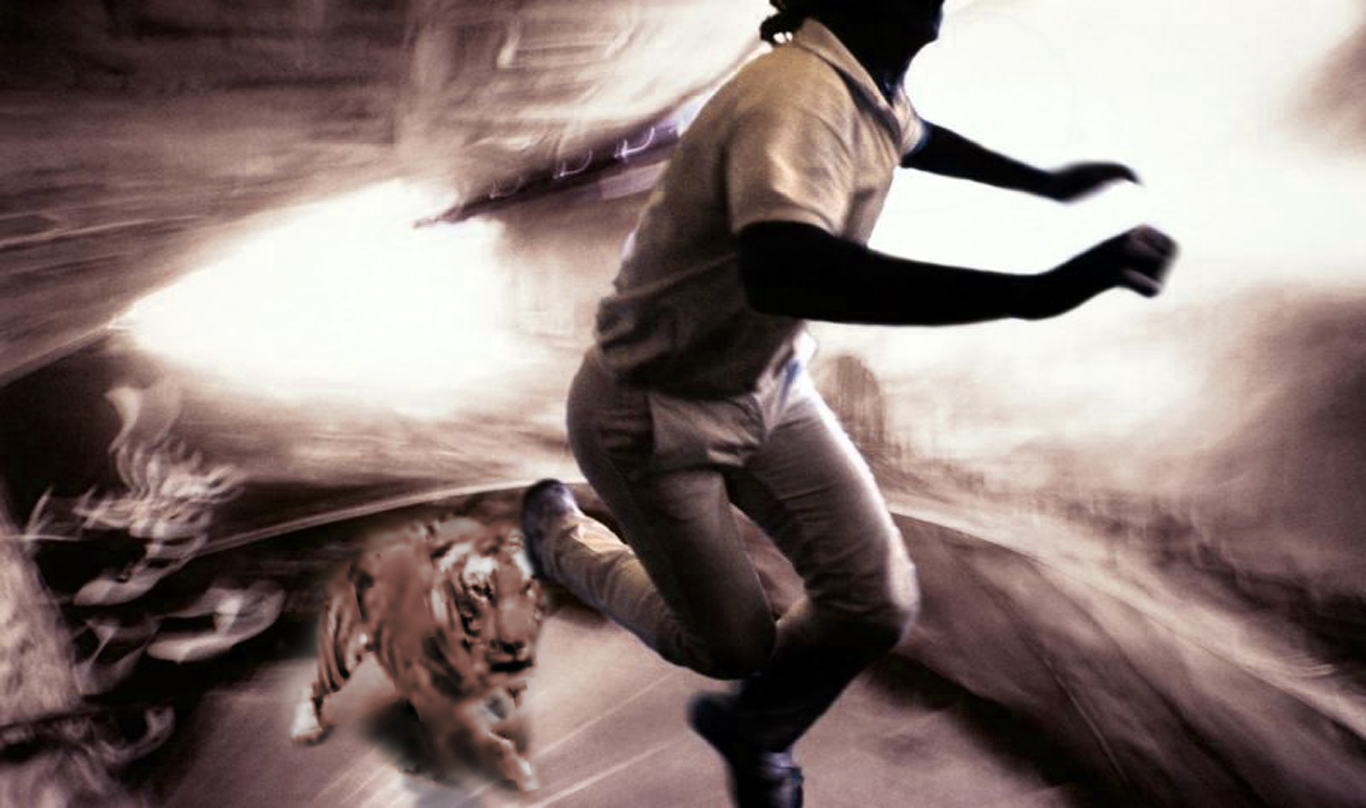 The son of a barren woman is neither in reality nor in illusion.

Ekta Di, can you please explain what this verse means? ‘The unreal cannot be born either really or through Maya. For the son of a barren woman is neither in reality nor in illusion’.

In Advaita Vedanta, Mithya [illusion] is clearly defined. It is also described as ‘unreal’ as opposed to that which is ‘real’. Let’s understand what is real and what is unreal or illusory.

When you start walking the path of Advaita experientially, you start seeing very clearly that you are not the body-mind personality, you are the witness of the body-mind. As you progress further experientially [not just intellectually], it becomes evident that the witness keeps dissolving into the nothingness of consciousness. Thus the spiritual seeker realizes that Brahman Consciousness is the only reality. Anything other than Brahman is simply illusory or unreal.

Let’s take the example of the dream state.
Let’s suppose that you dream of a tiger chasing behind you in a dream forest. You are sweating in fear, running for dear life. And suddenly the tiger pounces on you and you scream ‘Aaaaa’. You suddenly wake up from your dream, sweating and panting. You look around the room and there is NO TIGER. Do you say that the tiger was born and is dead now? NO!

The tiger was never born. It was unreal right from the beginning. The tiger is like the son of a barren woman that can never exist, neither in reality nor in illusion.

The idea of a ‘person in a world’ was always unreal. The unreal cannot be born. There was never a ‘person’ existing independent of your own Consciousness.

The idea of a ‘universe’ was always unreal. The unreal cannot be born. There was never a ‘universe’ existing independent of your own Consciousness.

There is always the Brahman Consciousness first. The idea of a person in a universe appears and disappears in consciousness. This can be experientially recognized by earnestness and sincerity. The so-called ‘person’ and the ‘world’ were always unborn ‘Ajaa’. This is the main teaching of ‘Ajaata Vaad – The Creation is unborn’.