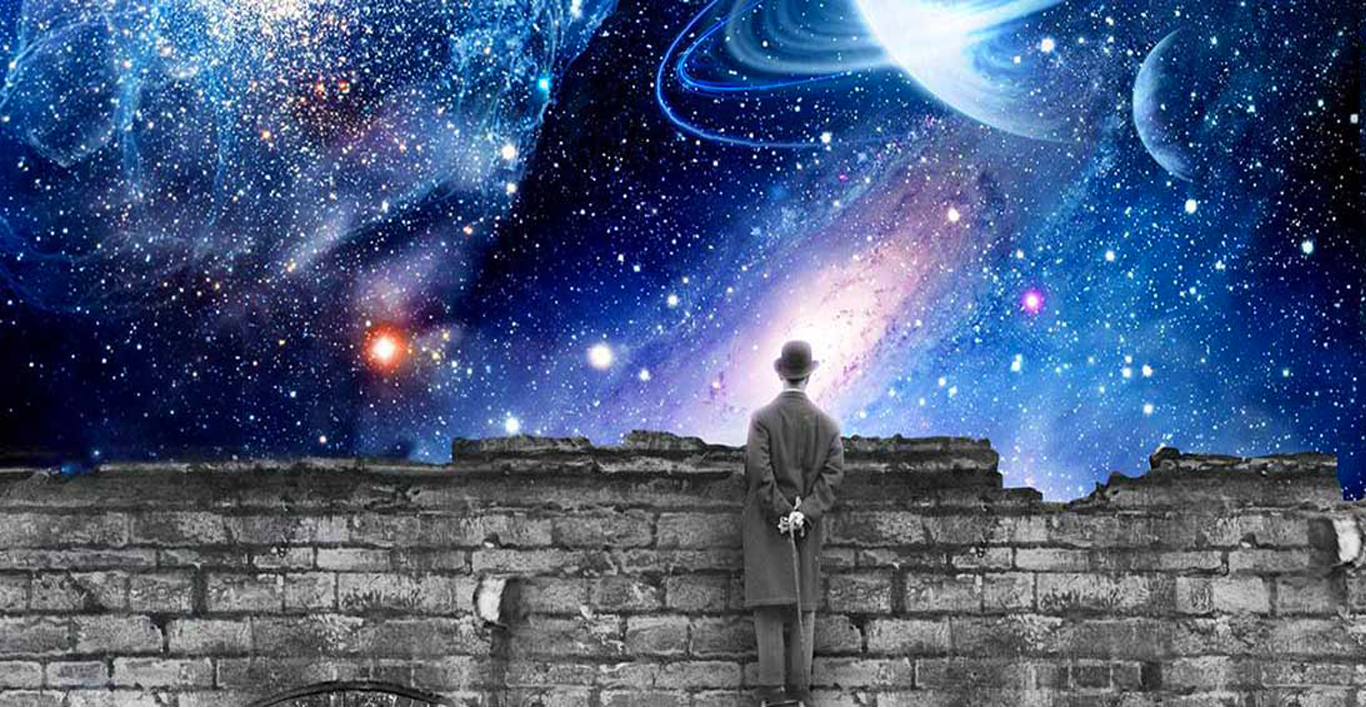 The script of life is always perfect!

Question:
Didi,
What did/do you do when you witness that everybody is living in their own heads with their own stories and are suffering unnecessarily because of not being able to see the drama?

Every single human on this planet who feels that he is the doer is suffering from the disease of bondage dear. The only way out for him is to recognize that ‘I am a dream character that is at the beck and call of the dream-script’. Until one’s Ego accepts this, one suffers. The day one recognizes experientially that actions, thoughts, feelings, sensations, and above all perceptions of Sight, Sound, Smell, Taste, Touch are NOT MINE, he gets cured of this disease. He becomes healthy. In Sanskrit, the word for health is the same as the word for ‘established in oneself’, Swastha!

Now, when I see them suffering [at the transactional level], for me it is all part of the dream script. I do NOT give importance to their suffering. The cause that they have established for their suffering is simply their mind’s story. I listen empathetically but do not indulge in their story. It sometimes may seem distant as all I talk about is going with the flow or being with what is! Many people may have come to me for sympathy expecting me to indulge in their story which I refrain from as that would mean adding to their [dream script] suffering.

So what should you as an Advaitin do when someone comes to you with a story?

What if someone cannot accept the wisdom?
Step back! The patrata is not there. Your judgment of the patrata is incorrect.

If he can absorb the wisdom, then?
Give it in small doses as per his/her absorption power.

What could be the obstacles for me trying to mentor someone? What should I keep in mind?
The biggest obstacle will be your own family members. They will not be able to take wisdom from you. They have seen you in the seed form and do not recognize the flower that has blossomed. In the seed form, if you did not exhibit any natural Gnyana [wisdom], is hard for them to suddenly accept the Gnyana flowing out of you now. If you encounter such a situation, it’s best to back out!

Story:
After Buddha was enlightened, he visited his family. His father urged him to drop his robes and return to rule the kingdom. Buddha said, ‘I am not the one who left years ago. A new ‘me’ has returned, look carefully’. But the Father said, ‘You can fool the world with your robes, you cannot fool me. I have seen you since childhood.’ Buddha’s mother however saw the blossomed wisdom in her son and become his follower.

Back to your question – what do I really do when I see suffering?
Kind words of Truth initially and then NOTHING!

When asked at the transactional level, there is simply one sentence that arises in different ways – What is, IS! One who is meant to get it will get it. One who is not, will not!