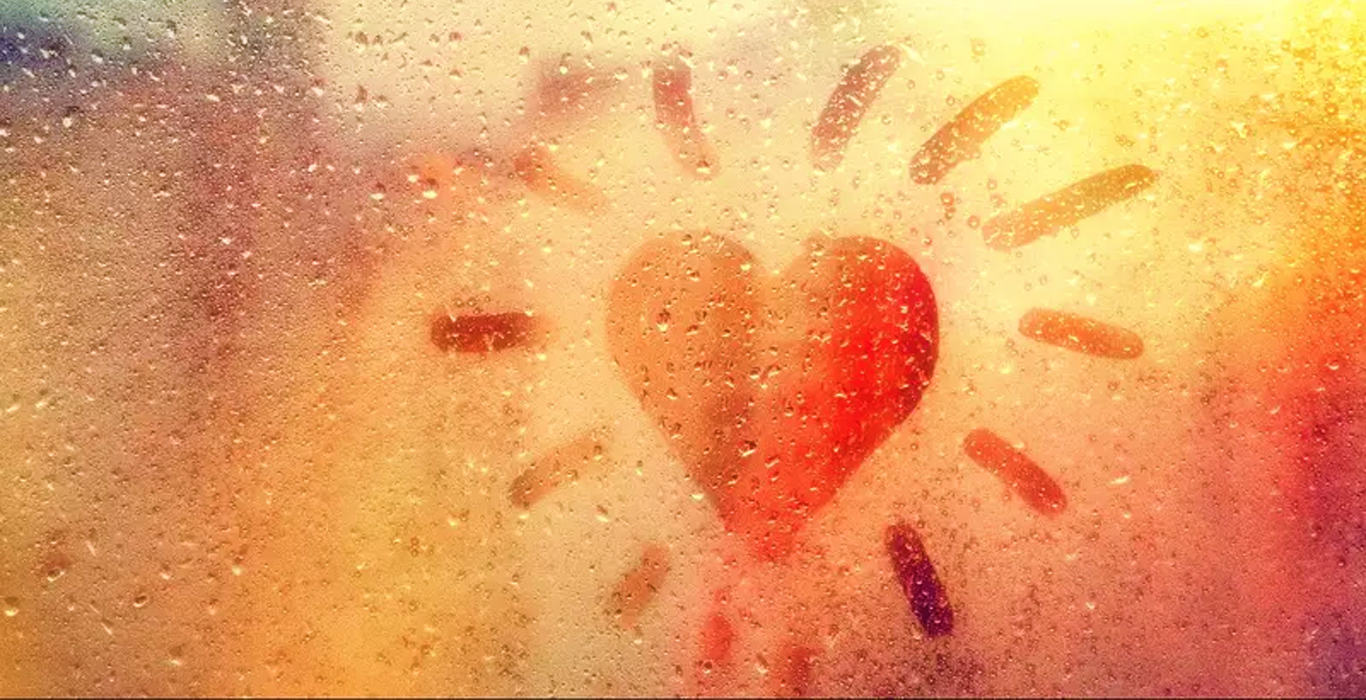 The master key to Bliss!

The foundation of the mind was already shaken a little, by the close manner in which you are guiding us, from afar. I have not read about such a thing anywhere, and I’ve read many spiritual seekers’ and sages’ autobiographies/ biographies. I find it amazing, and I’m very grateful.

In ancient times, there were Gurukuls. That’s where a sincere spiritual seeker abandoned the world of people, situations, things, and went to study ‘his own self’ under the guidance of a teacher.

A true spiritual teacher, who had no cravings/aversions of his own, would not only house the students but also NOT take any money for accommodation, food, and teaching. If a student wanted to give Dakshina at the end of his training, the teacher would accept, but it was never a fee, just an expression of gratitude. This is not unheard of in Ancient India dear. Maybe here in the West, and in new-age spirituality in India as well, the spiritual teachings might revolve around money.

I am not doing any favor to anyone. I am overflowing with the love for the Brahman Consciousness. I keep finding my love expressing itself by talking about Consciousness through the body/mind. Those around feel the spray from that overflowing love. That’s all it is. Simple and straightforward!

May you keep walking the path of Advaita and attain the highest Truth.

What is the highest Truth?

Brahman Satyam! Jagat Mithya! The world as one conceives of it is an illusion. Only Consciousness IS!

When you recognize this truth, then the world does not enmesh you as it did earlier. Your joy does not depend on money, name, fame, relationships, anymore. You become the master key to Bliss itself! This is simply because you see everything and everyone as Consciousness/Awareness/Knowingness. Nothing and no one is outside this ocean of consciousness. Nothing and no one is different from you then. In fact, the separateness of the people from oneself is an illusion. The separateness of money/name/fame from oneself is an illusion. A clarity dawns that all this is IN me. It is made up OF me. It is known BY me. It is not separate from myself. This clarity takes away the craving for money, name, fame, relationships as they all become illusory like dream-objects now. And this waking world now clearly is seen as the waking-dream-world.

How to get there?

Drop the story-telling tendency of the mind that tries extremely hard to prove that this waking-world is real. See it as it is! Advaita wisdom will help you get there. Remember, there is a part of you that knows the unreality of the world and is afraid to admit it. Only that part needs to be shown the truth through the wisdom of Advaita.

Let perceptions drop, even the perception of an ‘Ekta’ out there. Never ever deify me. Never ever put any teacher on a pedestal in your mind. Remember, the pedestal is created by the story in your own mind. See it as another perception that has no consciousness. Otherwise, you will forever be stuck in the spiritual story.