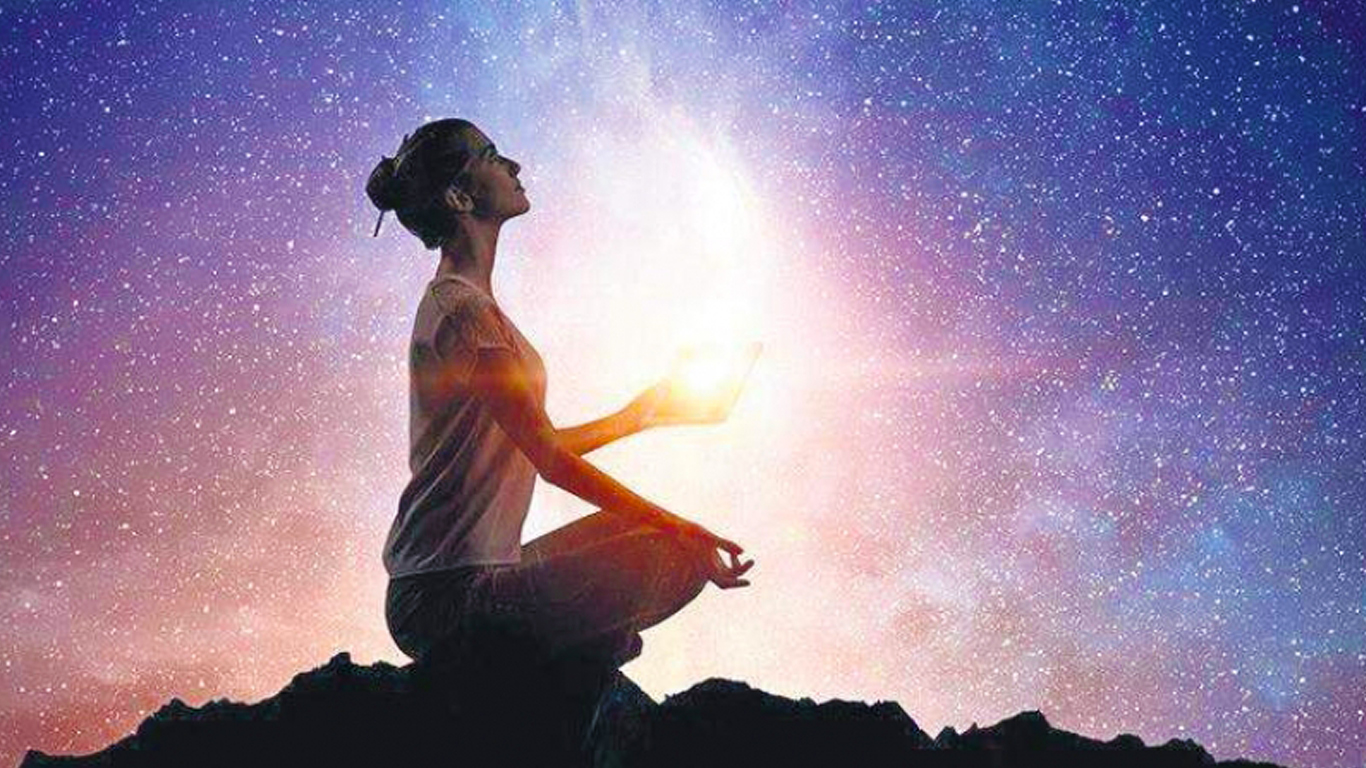 The collapse of the witness!

Didi, I am puzzled by what I think I heard – when explaining Drishti-Shristi Vada, I believe you said that along with the Creation the Witness is born … and at night when the Creation dissolves the Witness also dissolves.

But from experience, the Witness (Awareness, Consciousness) is present when I dream, not yet sure about Deep Sleep. So how can the Witness dissolve every night? Am I miss something?

We were talking about the ‘Witness’ collapsing into the Pure Consciousness when one enters deep sleep.

When you progress to Ajaata Vada [Advaita level 3], you stop using the words like ‘witness’, ‘knower’, etc. Then it is only Pure Consciousness. Attempt to recognize it by self-exploration instead of learning this intellectually.