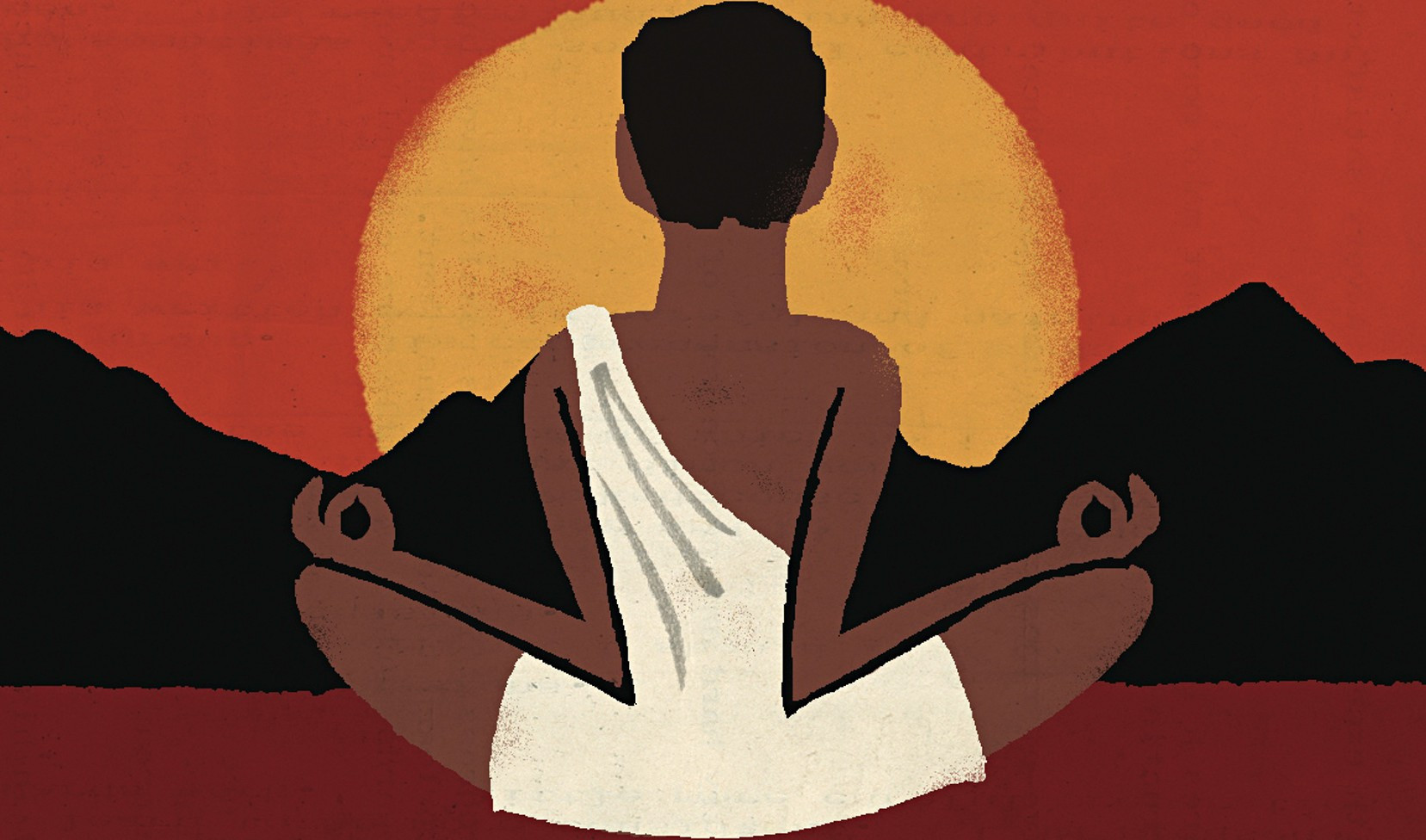 Spiritual but not Religious

Now a days it is becoming fashionable to say ” I am not religious but I am spiritual”. Could you help me understand the difference between the two. Isn’t spirituality a part of our religion? Does religion only mean to worship God as a form and follow certain rules and rituals. Or has the meaning of religion changed with time?

Let’s look deeply into how religions came up. Saints who got enlightened started teaching that “God is the creator of everything, he is omnipresent, all pervading, formless, and we must be grateful for all that he has created for us.” Now, not every person could understand the highest spiritual truth, as not every “intellect” was mature enough to perceive the formlessness of the Consciousness or Brahman.

So for them, they created a form, maybe Krishna, Jesus, the book of Guru Granth Sahib or Kuran, etc. This was created to establish the understanding that God is the creator and has been so kind to us to make such a beautiful world so we should be grateful to him. And to express gratitude, we worship him. This worship kindles humility within, gratitude brings about a softness within. It helps soften the Ego, so the ego does not fool us that “I” am everything and all powerful.” And that way the ego can be kept in surrender of the almighty!

So this became a religion, some called it Hinduism, some Islam, Christianity, etc. Each had its own ways of worshiping the God and these ways became rites and rituals. For example, the last rites are to burn a body that has died, to remind everyone that everything is Maya and every Maya is temporary. The Soul is immortal and does not die so drop the attachment to the body…. stop crying for this impermanent Maya! But people forgot the significance of Consciousness/Soul, and just completed the rites mechanically without any remembrance of the consciousness and immortality. And in turn just developed fear of death. This was exactly the opposite of what, the first Saint who created this rite, wanted man to understand from it.

That’s how all religious rites got distorted. These religious rites are the peel of the banana, you have to skillfully peel the banana to reach the pulp and enjoy it. But people got stuck in the banana peel because of Ego. Man’s ego, in its foolishness of wanting to establish its own identity, started fighting in the name of God. Ego says, “my God is greater than your God”! Ego has its weird twisted ways! That’s why religion has earned a bad name and now people like to say they are spiritual

Religion is not bad, it is Man’s ego that made it like that.

So if you practice Religion with the remembrance of the immortal consciousness, every ritual becomes so beautttifffffuuullll!