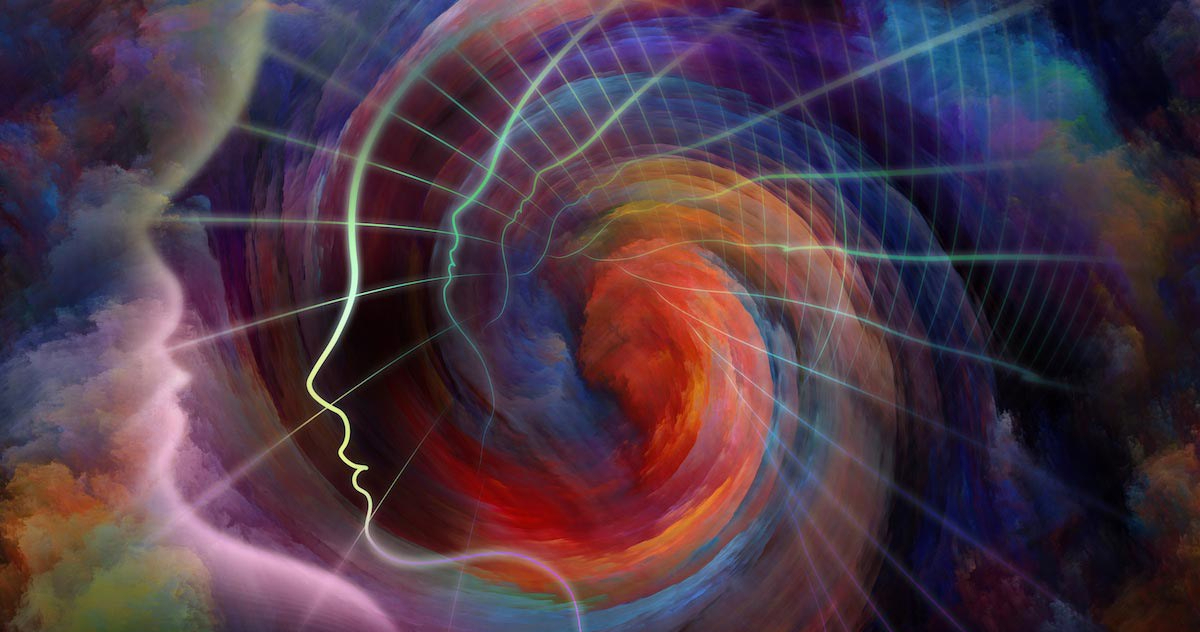 If a craving (or aversion) arises in my mind, would it be more strategic to observe that thought itself objectively, or to just direct my attention to my body for an observation round? My guess is the former…..but I’ve been finding more recently the latter is easier to observe objectively, which creates just enough space (or maybe just time) in between my craving and my reaction for the craving to dissolve.

For example….I was eating my dinner while driving yesterday since I was running late….and at some point, I could feel my stomach hit satiation, so I set the rest of the meal onto the seat next to me. Then, a few minutes later, even though I wasn’t hungry again yet, I started craving the rest of the meal since it was just silently seducing me, sitting there innocently, side-eyeing me next to me, waiting to be finished……..my first inclination was to observe that craving itself…..but then I figured it’d be more foolproof/failsafe to observe my body for sensations instead. And it worked, the craving went away….but I don’t know if just observing the body instead of thinking about the food created a replacement distraction, or if the technique itself dissolved the craving?

Thoughts, emotions, feelings etc express themselves through the body in the form of sensations. You have experienced this several times.

So every thought & emotion expresses itself on the body level in the form of sensations.

To learn to live in the present moment, one must learn the technique of dropping thoughts of craving as well as aversion. But if I tell myself to not think about the monkey, what will I automatically keep thinking about? The monkey, of course!

This is a good experiential example for you. In fact, it is your own self-realization. The craving for food comes up as different kinds of sensations all over the body not just as restlessness on the tongue or in the stomach. You observed the sensations of the craving for food all over the body without even knowing that they are related to the sense of taste dear. You did the right thing. You cannot objectively just watch a thought and think you are doing it completely because every thought is connected with sensations. Therefore observing the thought+sensations [created by the thought] covers the entire domain and you did that right.

Continue to do the same dear.