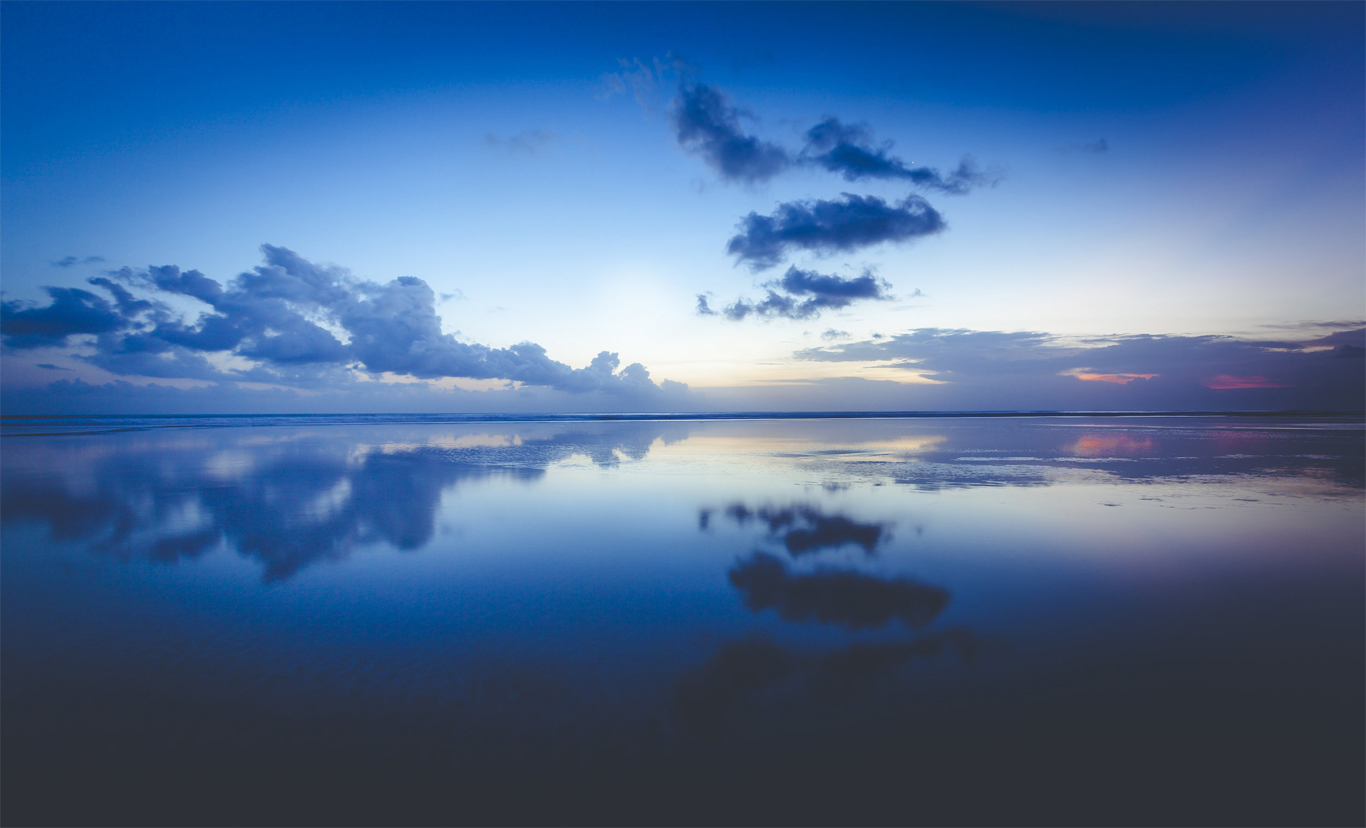 Primordial Awareness is Stillness itself!

Answer:
When you truly recognize that you are the Primordial Awareness as is everyone else and everything else, there is no question of seeing, hearing, smelling, tasting, touching, as there is no world anymore. The true meaning of world, body, mind, witness becoming ONE in experiential recognition is that they do NOT exist anymore.