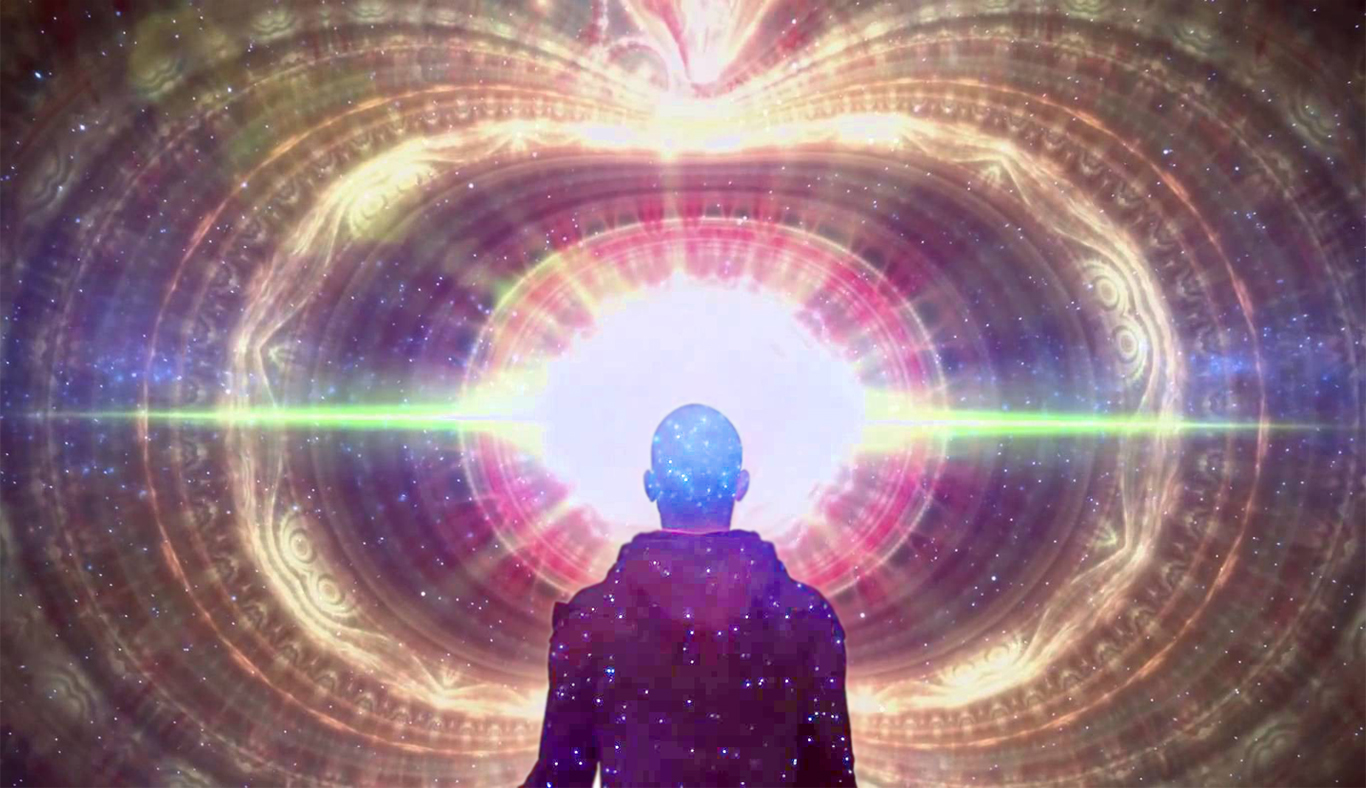 Only a Jivanmukta can be called a Videhamukta, others simply die!

Didi, is it a correct understanding that a Jivanmukta interacts with the world in Sakshibhav whereas for Videhamukta the world does not exist?

For the convenience of all, let’s define the terms before we describe them further.

Jeevanmukta is the one who has realized that:

After all these realizations, the body-mind continues until its shelf-life is exhausted but he does not identify with the body-mind as ‘I’ or ‘mine’ anymore. That is why he is called a Jivanmukta – liberated while living in the body.

When this Jeevanmukta’s body-mind dies, he is called Videhamukta [liberated from body-mind totally]. This is because he already knew that he is not the body at the time of self-realization so he is clear that even if the body-mind dies, he-the-consciousness is deathless. The Jeevanmukta realizes that he did NOT exist, to begin with; the world does NOT exist, to begin with; he is as good as already dead while living. He does not have to wait to be a Videhamukta. But when he attains Videhamukti, it means that he was free of fear and suffering totally.

When an ignorant persons’ body-mind dies, he is NOT called Videhamukta because he does not die knowing the highest truth that ‘he is not the body’. He dies with the ignorance that he is the body. Thus he dies in fear and suffering.