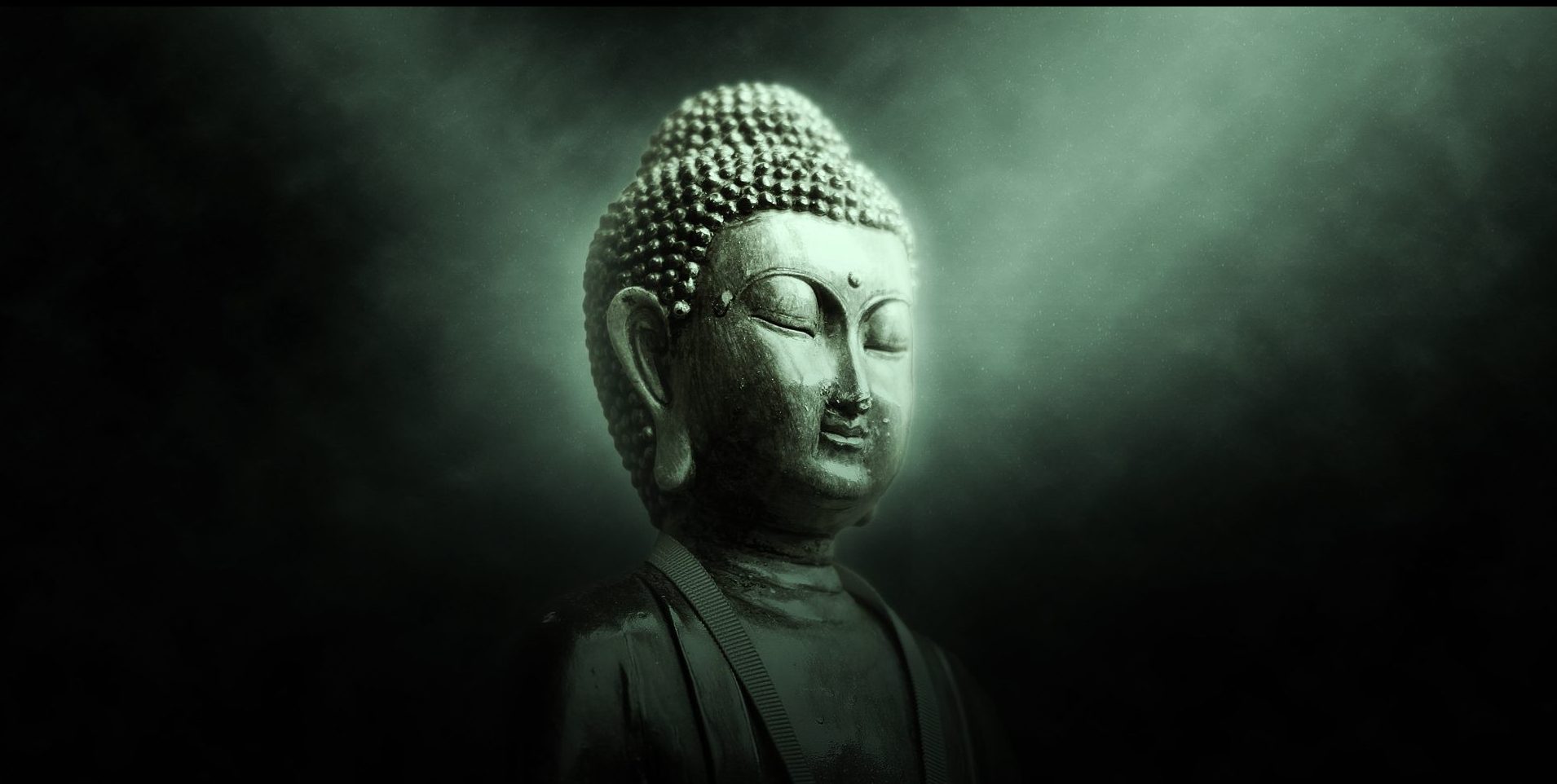 Yes, Buddha was a legend.

If we say that all the other masters and saints who got enlightened are mountains, Buddha was Mount Everest.

First of all we need to understand, most people who got enlightened in yester years had a Master or Scriptures; They followed a particular path and they reached enlightenment. Out of them, there were very few who could actually explain the path and help the disciples reach the same enlightenment. But it was not the same with Buddha.

He was an expert at every technique taught to him by all his masters, but he did not reach enlightenment. Then Buddha made a firm decision, he would carve his own path.

Now if from that mountain top a river were to start flowing down, it would carve through rock, dodge a plant, dodge a tree, cut through the mountains, make a valley and
finally reach into the ocean. That is what Buddha was, he was unique, he carved his own path.

What was so unique about his path?

He sat down in meditation under the Bodhi tree and just observed reality as it is. The truth as it is.

All scriptures, all sages and saints, spoke about how if you have certain likes and dislikes, they lead to certain karmaphalam in the future. But how?, how does one cut this cord between karma and karmaphalam. The link was given by lord Buddha and that link is Vedana (sensation). For example. if I see something beautiful – a beautiful mountain – I like it, I make a judgement call of liking it, immediately this “like” creates sensations in me, and they are pleasant sensations. I crave for these sensations, I want them more and I crave for that object, thinking I like the object, actually I like the sensation.

Similarly, if there is a person I dislike, the dislike creates a sensation in me, which I am not very comfortable with. I want to keep the sensation away, so I keep the object away.
This is where we make the mistake, we focus on objects, Buddha said focus on the sensations. It’s either pleasant or unpleasant.

May you find your enlightenment by following Buddha’s path. JGD