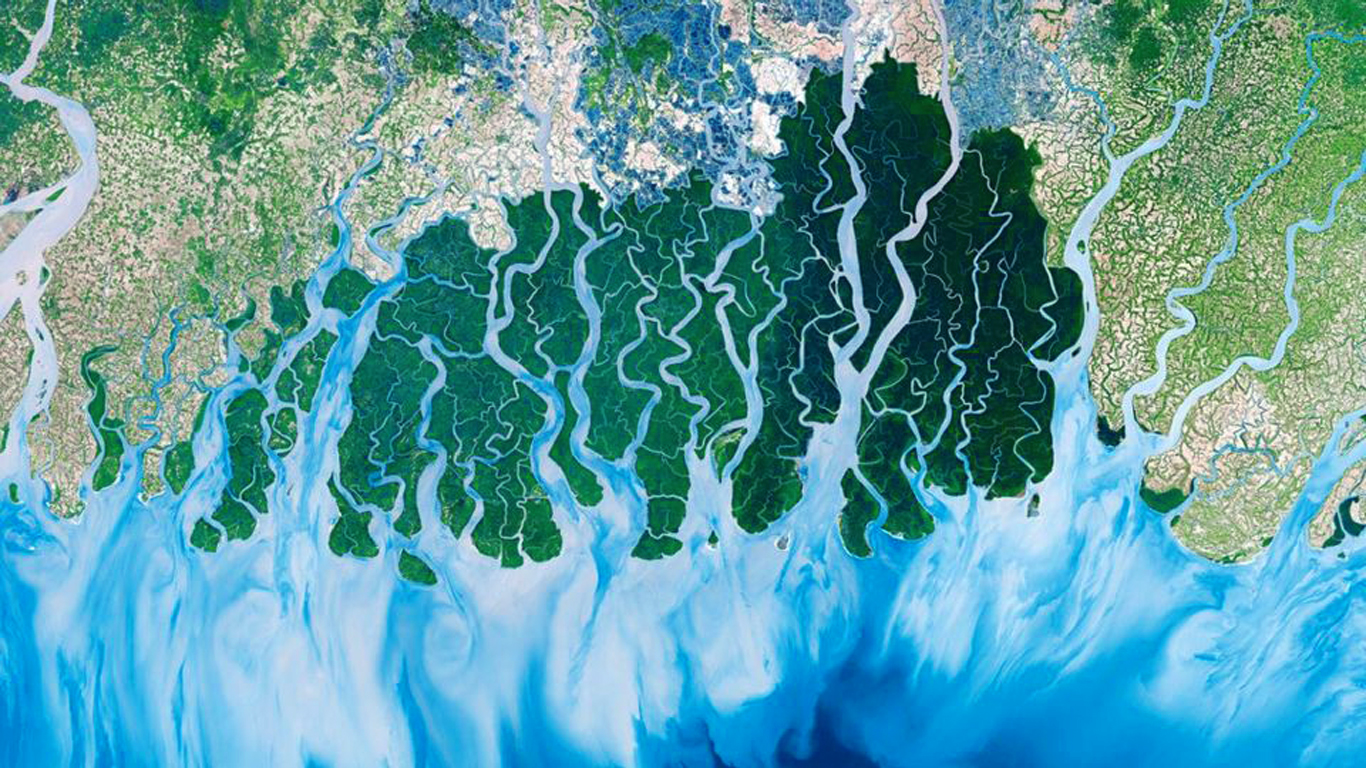 Many Masters One Path

Why do you teach so many scriptures from different paths and not restrict to one particular religion/sect/organization only?

Since 1998, I have propagated scriptures by several spiritual masters. I know for sure from my experience that ALL roads lead HOME.

Therefore, I do not propagate restricting oneself by caste, religion, ethnicity, race, organization, single scripture even; especially if you are a spiritual seeker who’s end goal is nothing else but Enlightenment.

If one is interested in ‘True Enlightenment’, it is mandatory for one to realize the ‘ONENESS’ in all beings. Otherwise, he CANNOT get ENLIGHTENED.

Dropping all boundaries is a pre-requisite for attaining that supreme stage of highest Truth. Enlightenment cannot be restricted for one caste, one religion, one race or one ethnicity, etc. Enlightenment is the essence of this entire creation.

Then what is Religion? Just like caste, ethnicity, and race; Religion seems to create a divide in today’s world.

The founders of today’s Religions DID NOT START teaching the path to Enlightenment with the desire of starting a sect or cult or organization or religion.

Jesus did not start Christ ‘ianity’.

Buddha did not start Buddh ‘ism’.

Same for all other spiritual masters. They were merely overflowing with the love for the supreme Truth/supreme Consciousness that they had attained. They just kept speaking about the same again and again. These ‘precious words’ started helping people attain the highest Truth and therefore became teachings.

Then how did Religions get formed?

More and more people started flocking to these spiritual masters. But all spiritual seekers are not ripe enough for the highest wisdom and started mixing their own understanding with the teachings. Gradually, the teachings got diluted by people’s own attachments. These attachments created a divide among people. The original teachings were thus lost.

Religion is now restricted to a group of people belonging to a certain faith discarding all other faiths. Hence there is a divide today.  This divide is the product of an unenlightened mind. Therefore, it might become a restriction for the sincere spiritual seeker whose end goal is Pure Oneness & Enlightenment and not a religion, not a caste, not a divide.

What does a divide do?

I do not entertain these differences as all humans are the offspring of only one single source – one consciousness or awareness or supreme energy or God. It doesn’t matter what you call it. The source is the same. If you miss the source, you miss Enlightenment.

For me, this is not mere philosophy, it is my experience that came from dissolving the boundaries built by humanity. I teach only what I know. Recognizing the true nature of your Being leads to Enlightenment.  And that is what I propagate. I do not propagate a restricted religion, organization, sect, for the same reasons.

If I teach the Buddha’s path, that does not make me a Buddhist.

Teaching the Patanjali Yogasutras does not make me a Hindu.

Teaching Ramana’s Maharshi’s path does not make me an Independent.

Teaching Kabir’s path does not make me a Muslim.

Similarly, learning Buddha, Patanjali, Ramana and Kabir’s teachings does not make you a Buddhist, Hindu, Independent or Muslim.

I am interested in bringing out the common essence of all the ‘precious words’ of all the Enlightened masters of yesteryears – ONENESS!

For those who’s end goal is not Enlightenment [Oneness], this path may not be applicable!