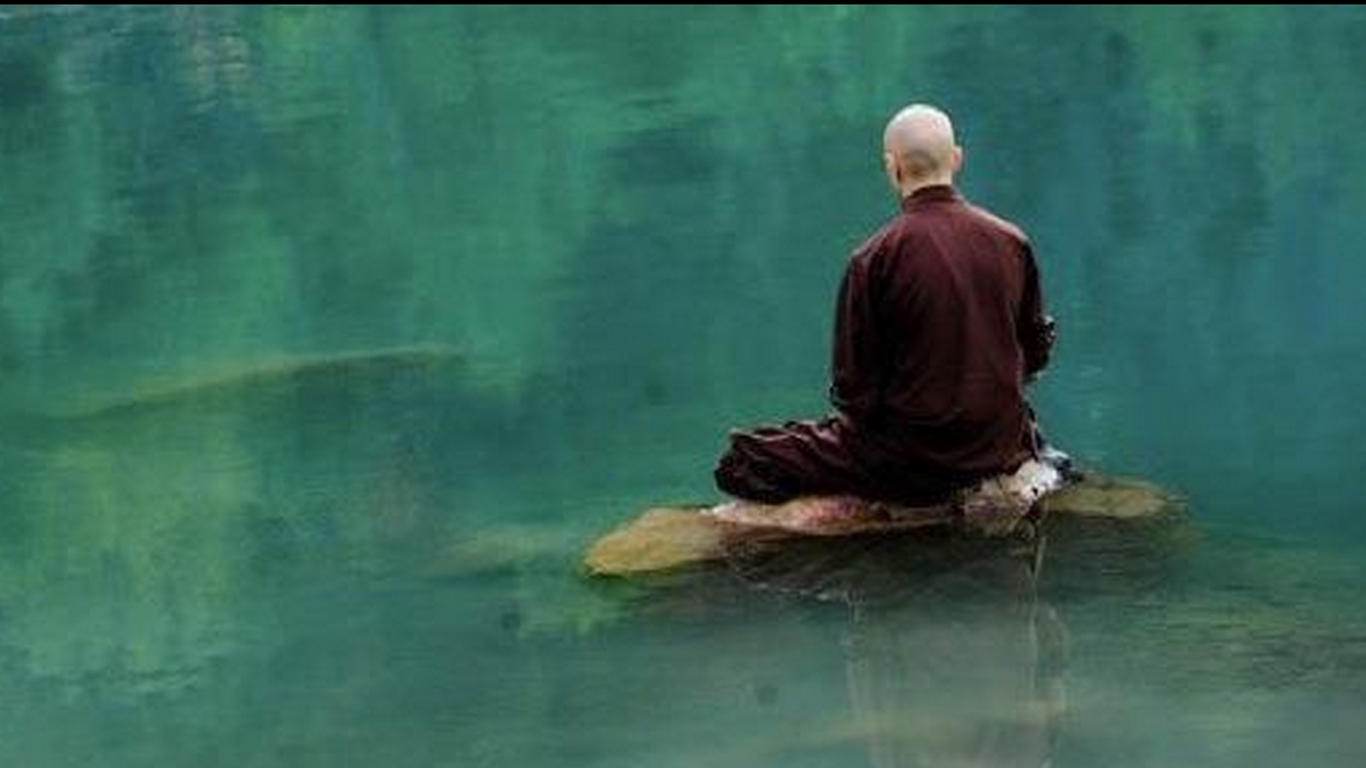 Make Sankalpas then drop them!

Question: In Ashtavakra Gita, you say “Make a Sankalpa”. In Yogavashishta, you say drop Sankalpas and be committed to zabardast Purushartha. I am confused. Please help.

Answer: This is not the first time for you on the Spiritual path. Your journey began many lifetimes ago. If you look at it from this perspective, you will understand that everyone is at a different level on the Spiritual ladder. Some are at a beginner level & some at an advanced level.

The beginners fight vehemently with Tamas.

Transitioning from the animal kingdom into the human world, we carry a lot of Tamas from that level of our existence. We are blessed with intellect as humans. So learning to use this intellect and develop sharpness of awareness takes a while. The main thing that pulls the soul down is Tamas. Tamas is the hardest to overcome in the initial few human lifetimes. Beginners on their initial journey on the Spiritual path need to overcome Tamas by making Sankalpas.

Sankalpas are required to get over old habit patterns. It could be habit patterns of behavior with other people/addictions to things/craving for a particular situation. It is all categorized under the broad umbrella of Tamas.

The only way to break a habit pattern is:

2] Make a Sankalpa to sincerely work on yourself

To be able to attain this highest perfection of awareness where you are just with “what is”, requires zabardast Purushartha, which is ceaseless and intense effort. Nothing short of intense effort will suffice at the advanced level on the Spiritual path.

So if all knowledge that you have acquired in the past is failing and all meditations have not brought you to the highest truth yet then probably zabardast Purushartha is lacking.

What is Zabardast Purushartha?

Zabardast Purushartha or Intense effort is required to be able TO BE with reality as it is…..to be with ‘what-is!’

So for beginners you must make Sankalpas and see that you walk very sincerely on this path and follow your Sankalpas. When you reach an advanced level, where the awareness is increasing but not sharp enough and where you recognize the importance of just being with “what-is” instead of struggling with the flow of life; there you have to learn to drop all Sankalpas.

So both are correct…make sankalpas first and then drop them later. It’s a puzzling and intriguing journey. Enjoy it!