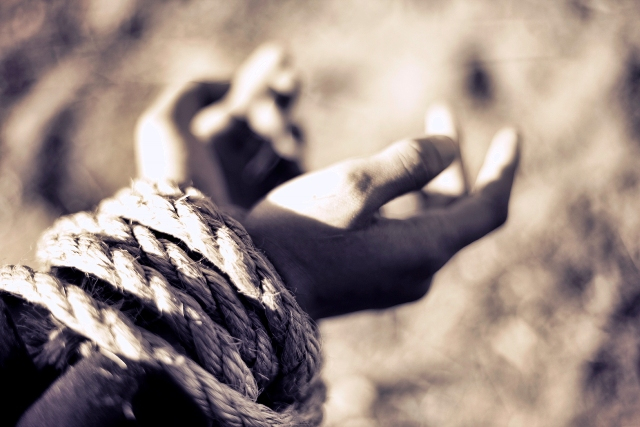 The one who is sexually abusing, is he exercising his free will or its his past expression that makes him commit such heinous crime?

Everything is Karma. A leaf falling from a tree is karma. A fish breathing in and out through its gills is karma. A stone lying by the side of the road for eons is karma. A tree standing in one spot for 2000 years is karma. The moon orbiting around the Earth is Karma. You and me discussing this is also Karma. Everything is Karma. Gahana Karmanogati – unfathomable are the ways of karma. It is like higher mathematics, extremely complicated! Karma is the governing law of this creation, there is nothing outside the system of karma.

When a gang rape happens – girl definitely suffered. Shall I consider this as girl’s karma that she might have done something bad to those guys in previous birth?

Everything is Karma. Even a leaf falling off from a tree is Karma. The blooming of a flower is karma. A stranger passing you by on the road is karma. Everything and everyone moves only on the laws of Karma. Karma is the governing priciple of every thing in this universe. Gahana Karmanogati – Unfathomable are the ways of karma!

I read these sex maniacs don’t even leave animals.This is so unnatural. I have seen sacred animals like cows also getting suffered because of them. In my opinion, cow birth is again very sacred and doing this heinous crime is a great sin. Here, how does law of karma applies? why the animal has to suffer?

Here is the Karma video, maybe it helps clarify more about Karma – https://www.youtube.com/watch?v=pFvi37l1wzA&list=PL24ScEHpqpzGRB3AAKR68ww4rK94MTump&index=1