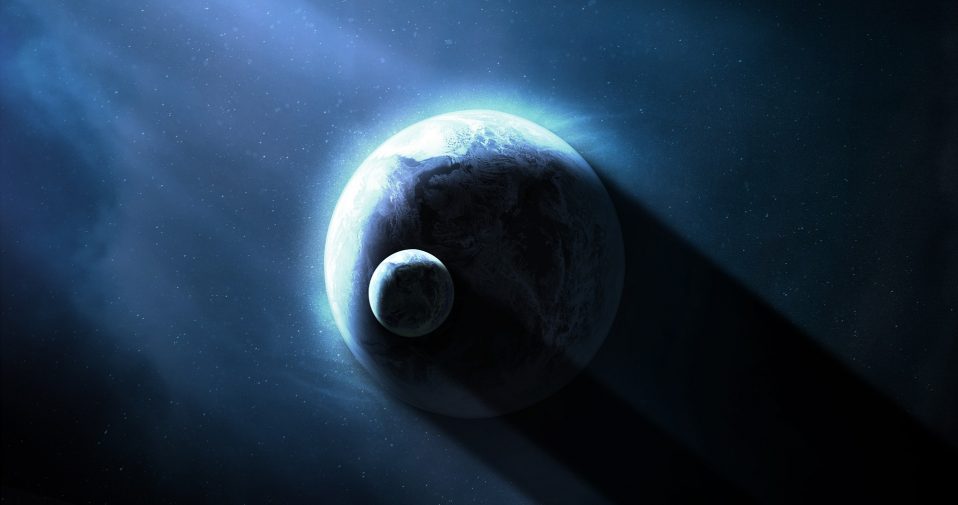 Please explain what happens during Mercury Retrograde from the spiritual aspect.

All cosmic bodies whether planets, stars, comets, etc affect us. E.g. The moon affects the water element on our Planet. It is a scientific fact that high tides and low tides occur in the oceans because of the gravitational effects of the waxing and waning moon. Just like the moon can affect us, the planet Mercury also affects us during the retrograde.

What is a Retrograde?

Mercury is the closest planet to the Sun. Therefore its orbit around the Sun is smaller than the Earth. That’s why it passes Earth 3-4 times every year. When it passes Earth with great speed, it appears to retrograde. Just like if you were driving on a street parallel to the train line, and a trains speeds up and overtakes you but slows down suddenly and you then overtake it. It gives the illusion as if the train was going backwards and you were moving forward. But it is only an illusion, it does not really go back. Then when the train finally speeds up again, it passes you kicking dust all over you. Mercury does the same apparent moving backwards action and that is called the Mercury Retrograde.

What happens during this time?

During this retrograde phase, all the elements Earth, Water, Fire, Air get sprung around in our body-mind complex. In simple terms, most of our past Karmaphalam start sprouting during this phase. Regard it as a time chosen by nature for Karma payback. In fact, it is good that Karma payback period is not at any and every time throughout the year but just during these specific time periods.

How must one handle this phase?