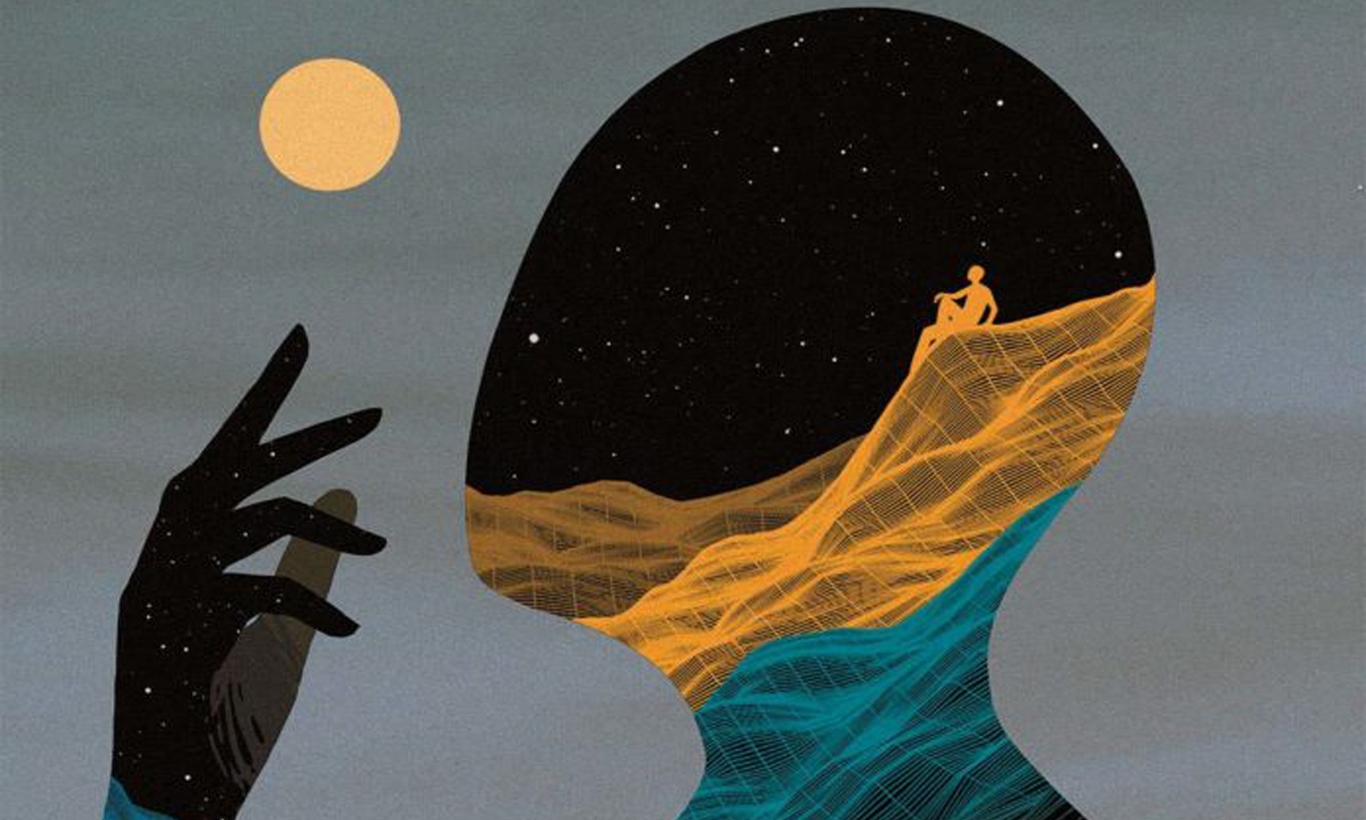 What mirror is Kabir talking about in the following Doha?

There is a mirror inside, but the reflection is not clear.

Kabir is explaining the same aspect of knowledge from Advaita Vedanta called ‘Chittachayaa’ or ‘Chidabhasaa’ – a reflection of consciousness.

What is the reflection of consciousness?

Consciousness is like an infinite ocean. The ocean’s inherent quality is life/isness / to be / to exist.

This borrowing is short-lived and is described as a reflection.

The one who starts recognizing the truth of the inner witness consciousness also recognizes that there is only a projected universe outside that in turn borrows its existence from the conditioning of one’s own mind [reflection of a reflection]. He clearly sees that:

But this clarity in seeing is possible with only one single condition – THE ABSENCE OF DUALITY [the absence of conditioning]. Kabir calls this DUVIDHA.

When one moves away from the duality of:

then the duality between ‘I’ & ‘You’ drops and the truth becomes apparent!

Therefore, the only solution is to:

Only after a prolonged abidance can one truly recognize the completeness of his own nature. More power to you to see who you truly are!