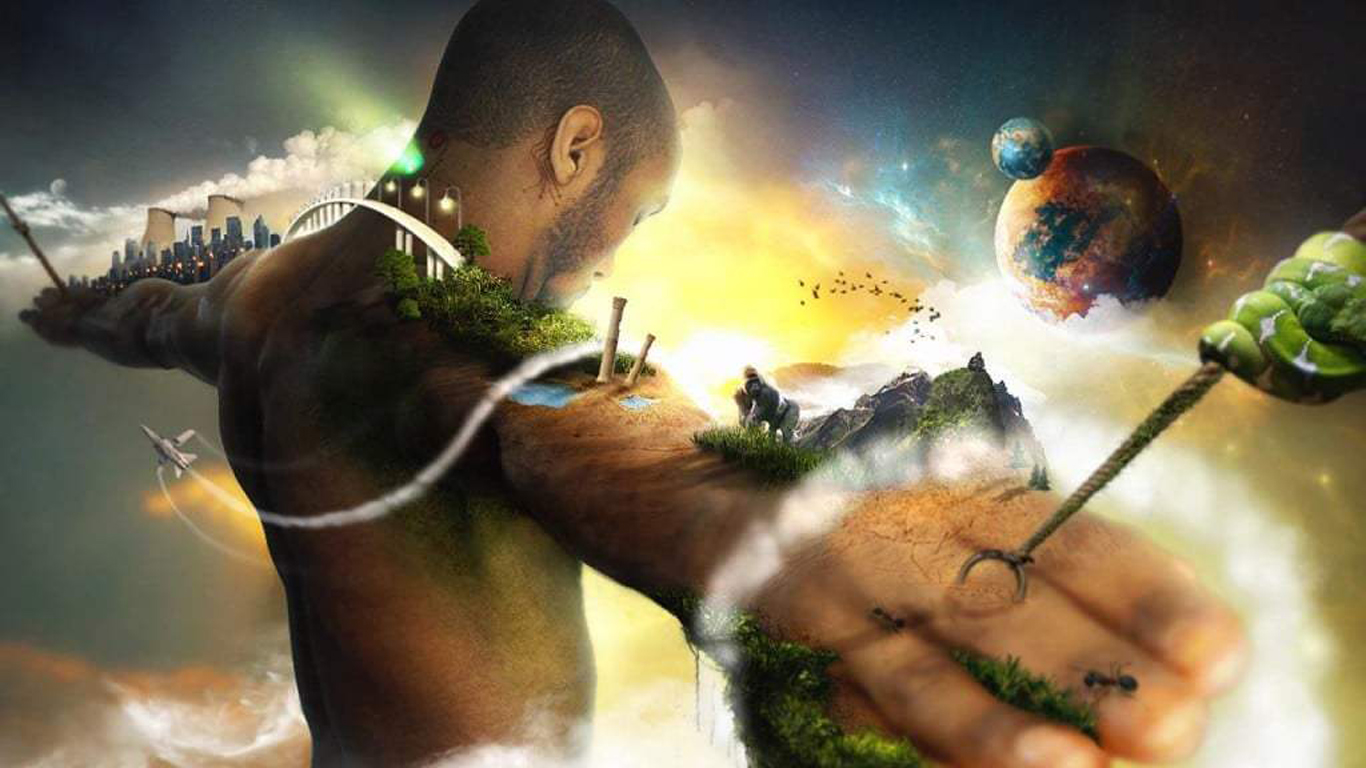 Yes, dear, we covered this Kabir song in our Kabir knowledge weekend session. Here it goes:

Moko kahan dhundhere bande. Mai to tere paas mein
Where do you search for me? I am within you.
Na teerath mein, na moorat mein, na ekant niwas mein
Not in pilgrimage, nor in idols, neither in solitude,
Na mai mandir mein, na mai masjid mein, na Kabe Kailash mein
Not in temples, nor in mosques neither in Kaba nor in Kailash,
Na main jap mein, na mai tap mein, na barat upaas mein
Not in prayers, nor in meditation, neither in fasting,
Na main kiriya karam mein rehta, nahi yog sanyas mein
Not in rites & rituals, neither in renunciation,
Nahin pran mein, nahin pind mein, na Brahmand aakas mein
Neither in pranic breath techniques, nor in yogic body postures, nor in the infinite sky or space,
Na mein prakuti prawar gufa mein, nahin swasan ki swans mein
Neither in the womb of nature, not in the breath of the breath,
Khoji hoye turat mil jaoon, ik pal ki talash mein
Seek earnestly and discover me in but a moments search,
Kahet Kabir suno bhai sadho, mein to hun viswash mein
Says Kabir, listen with care, in your conviction only, I am there.

God is right where I am. Kabir encourages us to look within and find out for ourselves.

Why should I look within and find God when I can take a short cut and just believe a saint/guru who has done the hard work to attain God?

The Guru’s hard work will pay him appropriately,

Your lack of effort will pay you appropriately.

The Guru’s enlightenment that makes him say that he is the Brahman is not fake for him, it is as true as LOVE, as true as GOD. But believing his words and assuming that is sufficient for you & stopping your search, thus preventing you from getting to your own enlightenment makes it a fake belief… simply because it is not YOUR experience of the Truth. It is his, not yours. No Guru/Saint can give it to you without you making your own effort to look within.

Enlightenment/Awakening cannot be bought in a Spiritual Supermarket.

Enlightenment/Awakening cannot be attained by worshipping the one who has attained it.

Enlightenment/Awakening cannot be gifted by one to another.

Enlightenment/Awakening cannot be attained by just believing that it exists.

It is greater than the material world attainments dear. Enlightenment/Awakening is as personal as breathing oxygen, eating food, and using the bathroom. Someone else cannot do it for you, even if you pay them zillion dollars. Only you can gift your own enlightenment, to yourself. Nobody else can!

Give up all false conditioning! Get Home dear.