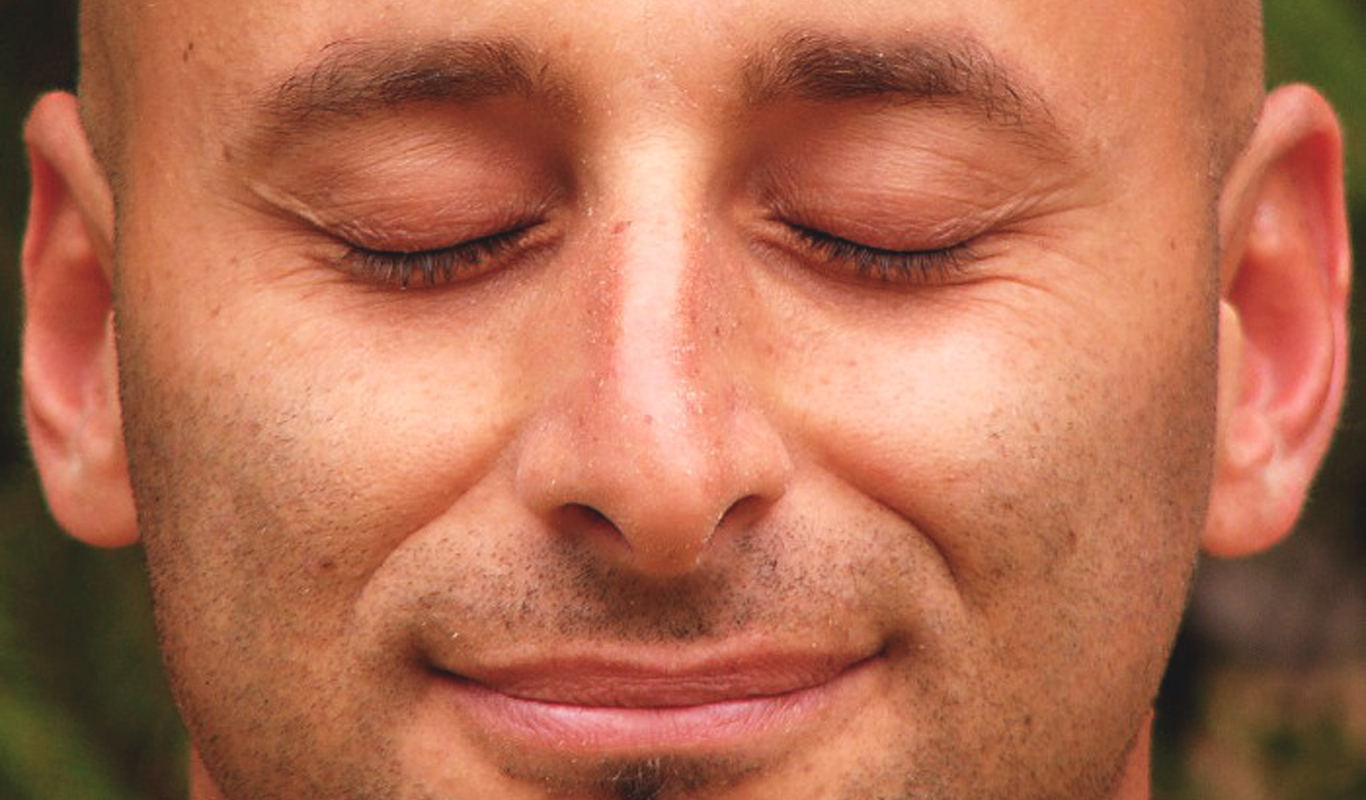 Is it as simple as withdrawing from the stand of body/mind and resting as the awareness?

Yes, it is that simple. It is both simple and easy. That is why it is called effortlessness.

You have to give up the effort involved in creating a story in the mind with thoughts, sensations, feelings, and sensations:

We label this stress as the ‘new normal’. To break out of the ‘new normal’ story, one needs to simply withdraw from the temptation of giving in to the self-talk habit. Give up the effort to create because you only create imaginations out of that which is ‘not-reality’. Reality cannot be created by you. It is what it is! You are not the doer! Recognize this truth and be effortless.

When you are effortless, you will notice that everything happens on its own. You were just behaving like the clown who enters after the lion show is over and takes a bow greedy for applause.

Simply step back and be the witness! Remember this tip:

When you get consumed, story-creation commences. When you are only interested in yourself [awareness is aware of itself], story-creation does not get a trigger to even begin.