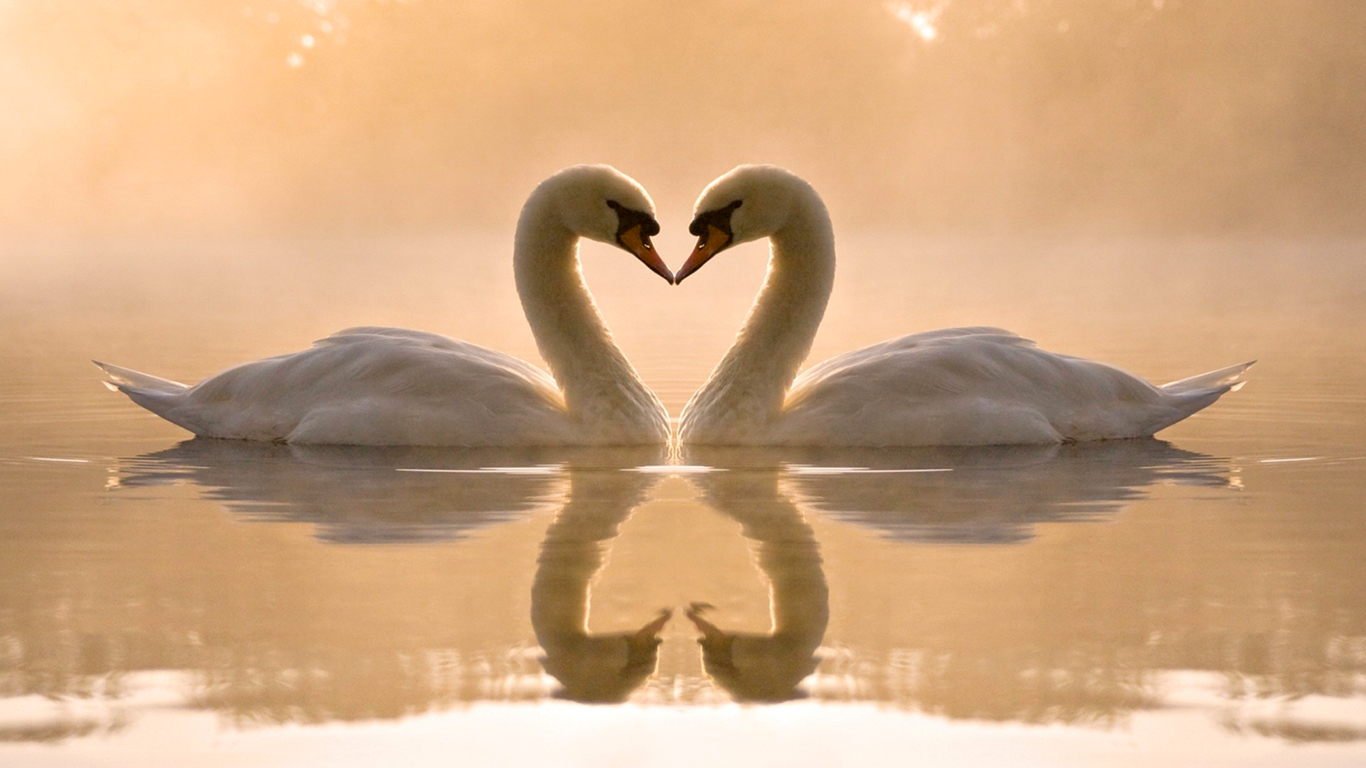 I have a very personal question. What is significance of sex in our marriage? If I am not the body, and only the consciousness, then how do I define sex or lovemaking with my spouse? Is sex divine? Or is it more of us not able to control our urges?

First it is important to understand where this attraction for another person originates from. Imagine a big brick of magnet falls down and breaks into a hundred pieces. All these pieces are going to be attracted to each other and have that inner deep desire to unite.

It is the same thing with Brahman, we are all Purushas broken up from that ONE Brahman. We have this innate desire to unite. It is an insatiable hunger. This is satisfied in the early lives by sex and food. When you graduate to a human life, one starts conquering objects and people in an attempt to unite. Sometimes we don’t even know why this attraction for certain objects and people exists. Raaga for material objects and raga for a beautiful woman/man has its roots in this innate desire of the spirit to unite with consciousness.

And at some point of this journey of lifetimes, one develops the spiritual thirst if one is fortunate. It is the thirst to unite with the consciousness! This uniting with the Divine Consciousness is the highest form of sex. The sex of the soul! It is enlightenment!

Di as Guru ji said that there is gradation in sex…so I do understand first two but I am bit confused for the last one as I get it in the last one we are completely in love with divine and we become one with the supreme consciousness But why it’s one of the graduation of sex…In this state you are free from the craving for sex…You have risen above all the relations…Please explain.

Beautiful question dear! Sex of the soul is the highest type of sex. In others words it is union with the soul. We are all a part of that ONE Brahman consciousness. We have broken out of that ONE Brahman, that is why we feel incomplete, that is why we are attracted to each other. The real thirst is to go back to that Brahman from which we broke out at the beginning of this creation. Finally when we unite with the Brahman, it is called enlightenment. That is the ONLY thirst! It is the greatest thirst! And this thirst can be quenched when we unite with the Brahman thus this union is called Sex of the soul or the highest union.