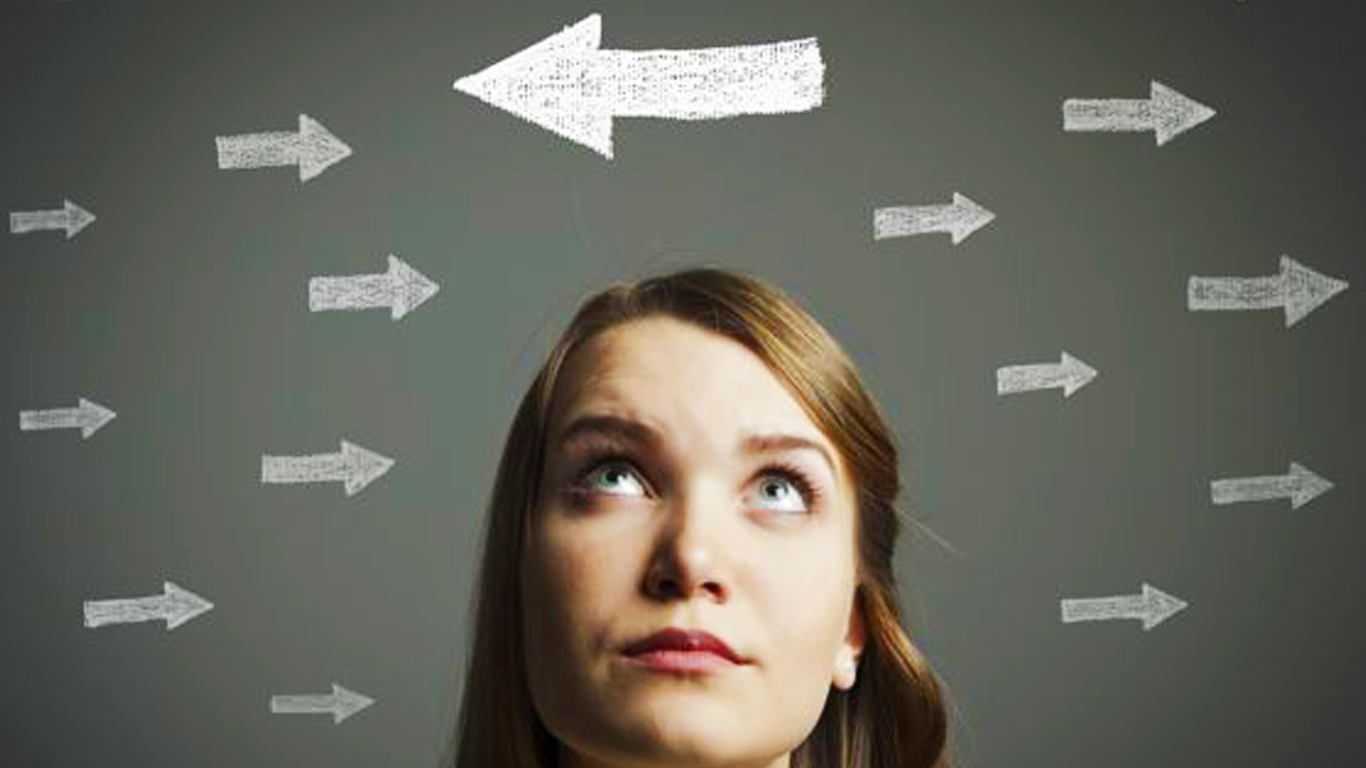 Question:
Dear Ektaji, Is intuition a form of mind phenomenon (feeling), or is it an inner ‘voice of consciousness’?

Answer:
The witness/infinite void never speaks. So there is no question of a voice to arise from it.

Let’s take an example of getting caught up as a decision-maker between 2 choices:

Suddenly, in that void, the correct choice arises in the form of a thought/image/sensation of its own accord.

Where did the relaxation and clarity happen?

It happened at the Witness level.

Where was the source of the new understanding?

The Witness was the source of the understanding.

Where did the answer arise from?

The Mind dipped into the witness consciousness’s void and returned with the right choice. The I-thought follows and claims the ownership of the choice and says ‘This is my choice or this arose intuitively’. Just because the words belong to the mind, it may seem that the mind arose with the answer. But the actual knowing and understanding happen at the level of Consciousness.