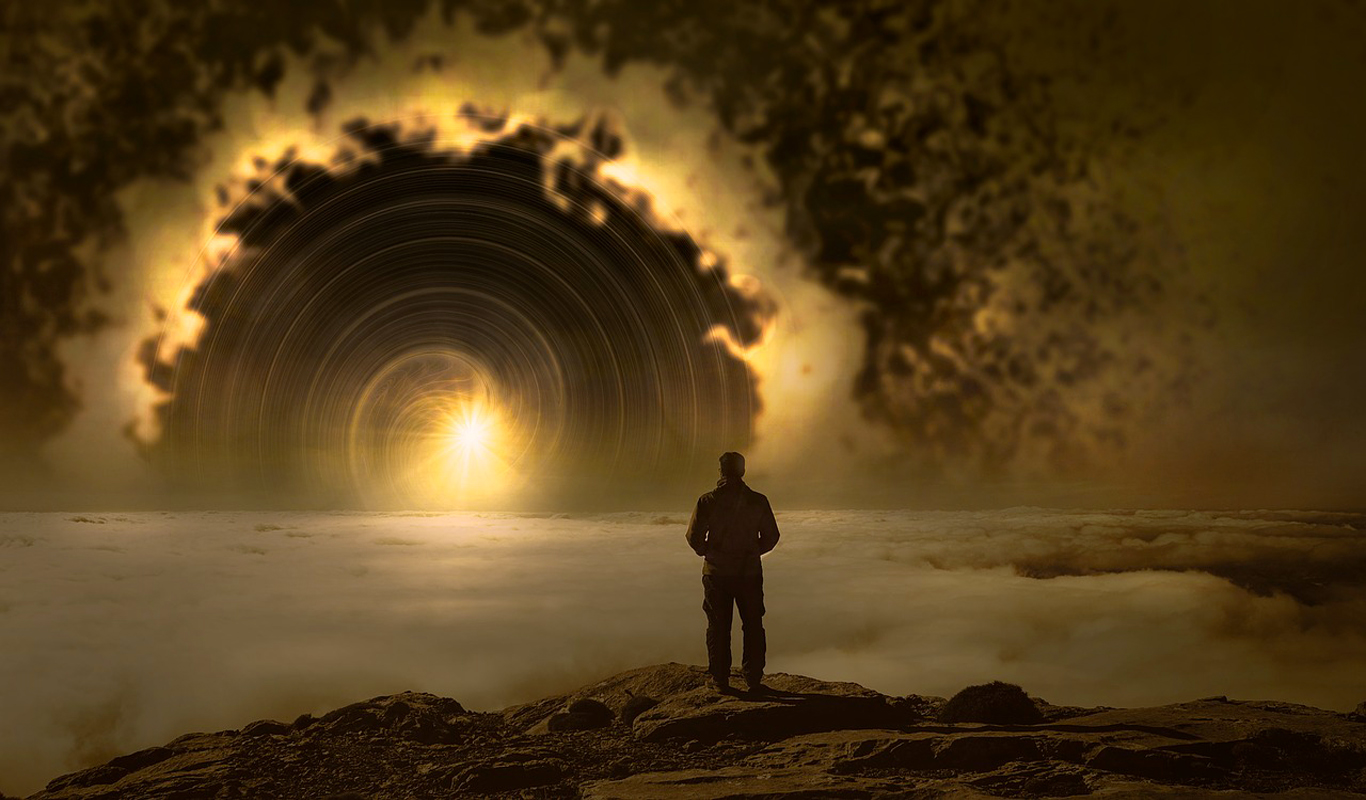 I have eaten up the world!

Didi for some time now, in the dream-state, there is that ‘I-Amness’ and a knowingness of the dreams. Whatever the story is, it runs like a movie with a knowing that it is a dream. Is that how it’ll be?

Yes, dear.  As you keep resting as the Awareness during waking hours, the ignorance starts fading gradually. This makes room for awareness to seep in from the waking-state into the dream-state where you know that only the body is lying asleep while the mind is active. Gradually, this Awareness seeps into the deep-sleep-state where I-the awareness just ‘AM’. That is the sense of simply ‘Amness’. The ‘I’ drops as well.

It’s like lucid dreaming when the dream-state arises. It is like consciousness resting as consciousness when deep-sleep happens. The state is indescribable beyond a point.

You can describe it only when you awaken and carry the residual feeling of being well-rested and happy. More than happiness as a description, it’s like a sweet ‘peace’. A sweetness [mitha sukoon in Hindi] that you carry from sleep into the waking state. I call it ‘sweet’ because it feels like a ‘honey-coated sense of relief’.

Take this same lesson of a movie into life [waking-dream]. See it as a movie running on its own. This so-called reality all around you will soon appear like a dream. People, situations, things will become mere images playing on the screen that you are.

Everything is simply happening automatically. There is no ‘doing’. There is no ‘I’. You feel like a robot that is suddenly awake and realizes that everything was programmed, the robot was not ‘doing’ anything.

Usually, the ego freaks out at this stage as it thinks that it is losing control. Don’t let its restlessness devour you. Instead, you devour it by realizing that there was ‘no control to begin with’. It was simply an idea/concept/belief that ‘I am the doer’. That is why Nisargadatta Maharaj says ‘I have eaten up the world’.

And shortly after devouring, this truth will become your new reality — I am not the doer. I am not the experiencer. ‘I’ does not exist.