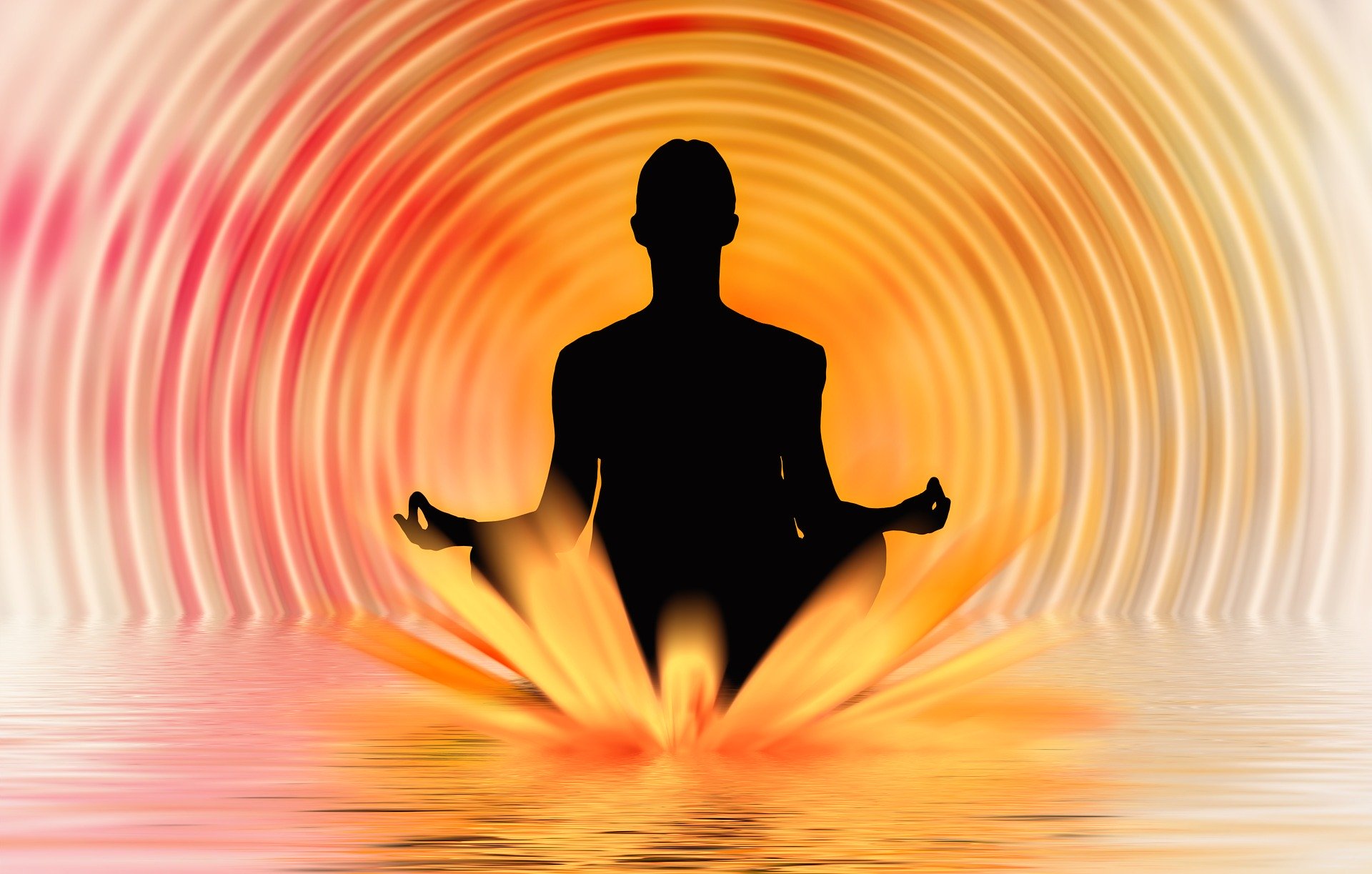 How does the mind of an Enlightened function?

As a realized sage reads a newspaper, looks at the words, does the mind faculty in him read the words out loud? Even as I read there is a voice in the head clearly enunciating every word or since they are realized, the content is just felt, because they are beyond the paper, the scribbling or is it a balance of both small mind & big mind at play…What is the quality of reading/ Music in No Mind advaita state…what is that faculty that interprets the scribbling and converts them to some coherent meaning, Say for example when an enlightened one is tweeting..is he using the small mind to express the big mind?

Yes, an enlightened being definitely is devoid of the extra chitter-chatter that the small mind can do. There is a complete silence within. The mind is not his master but it is his slave. He can use it when required. That means it exists in its most basic form as a tool.

Let’s understand what is the basic use of the mind.

Mind is that faculty that absorbs all data from its environment. For e.g. Mind perceives the smell of roses, a sight of a garden, sound of flowing river, touch & feel of leaves and taste of food. In our animal life, we used the five senses for basic survival. That is the only basic use of the five senses.

What we have done today with the processing of the data perceived through the mind is our own creation of Maaya! We have created the Maaya of ‘I like’, ‘I dislike, ‘I want’, ‘I don’t want’, ‘should be’, ‘shouldn’t be’, ‘must’, ‘must not’, etc. We have created the trap of concepts, ideas, limitations, boundaries, chaos and we have fallen into our own trap! How stupid is the foolish small mind?

The Enlightened one is beyond this! His small mind is not given the power to create this kind of a trap thus it is almost non-existent. He operates from pure Viveka – the power of discrimination. He is not clouded at all. Thus the chitter chatter does not exist. There is complete silence. So in such a state, there is no echo of the action or thought.

Let’s understand what is an echo.

For a mind that has still not reached the silent state, there is always an echo of every little sound he hears or says, of every little thing he does and every little thing he sees somebody else doing and everything it sees, hears, touches, smells, and tastes. This echo is in the form of words hovering around in the space of the mind or feelings of like and dislike. The echo keeps resonating incessantly in the mind. This is called conditioning.

The enlightened one is free from such conditioning and operates at a higher level of silence!

The mind is now like a tool that is used when required. The stillness is boss!