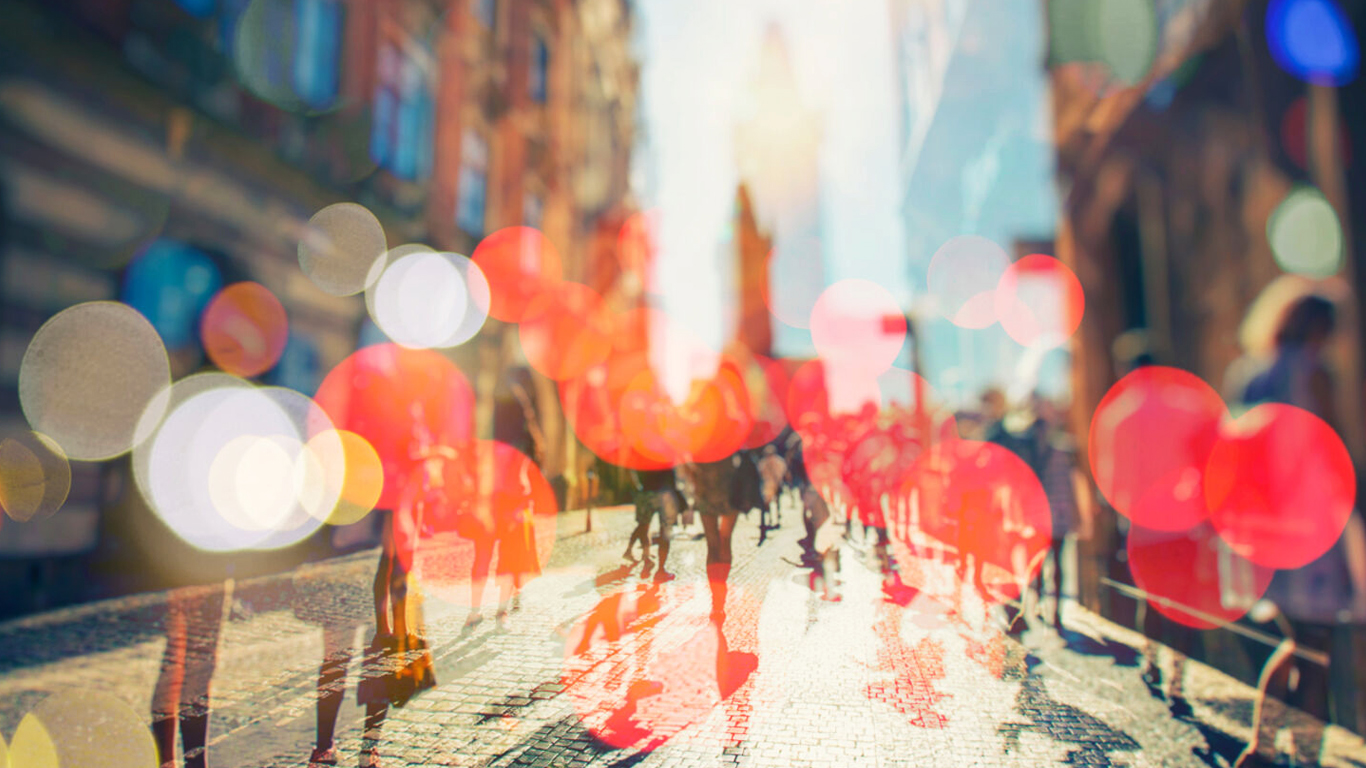 Go beyond the understanding that ‘The world is an illusion’!

Question:
Ektaji, at Ajata Vaada level, why is it incorrect to just say, “The world is an illusion”. Doesn’t the world exist only when I perceive it?

Every teacher is more interested in seeing the seeker progress from one level to the next, than the seeker himself.

Let’s examine your statement – The World exists only when I perceive it. This means that the world still exists for you as a separate entity. This is still the level of Drishti Srishti Vaada. From here, attempt to move forward, recognize that perception is inside out, not outside in. When this clarity dawns, you will start seeing how the world-appearance is an illusion, just like a dream. There is no real-world that you can prove exists out there outside your own field of consciousness/awareness. When you are, then only does the world exist. When you are not, there is no world. Recognize this truth! The world doesn’t really exist. Only Consciousness is!

When I recognize the world doesn’t exist then there is no room left for the Ego to make excuses for not recognizing the Truth. Then only true inner Silence reigns. Move higher. Move into Silent self-exploration. May these self-exploration meditations help you – https://www.youtube.com/channel/UCRdfdWWXRI5GAhkXgAEBk8Q

That’s why Ramana Maharshi simply did Silent sittings. Let’s move together towards Silence!