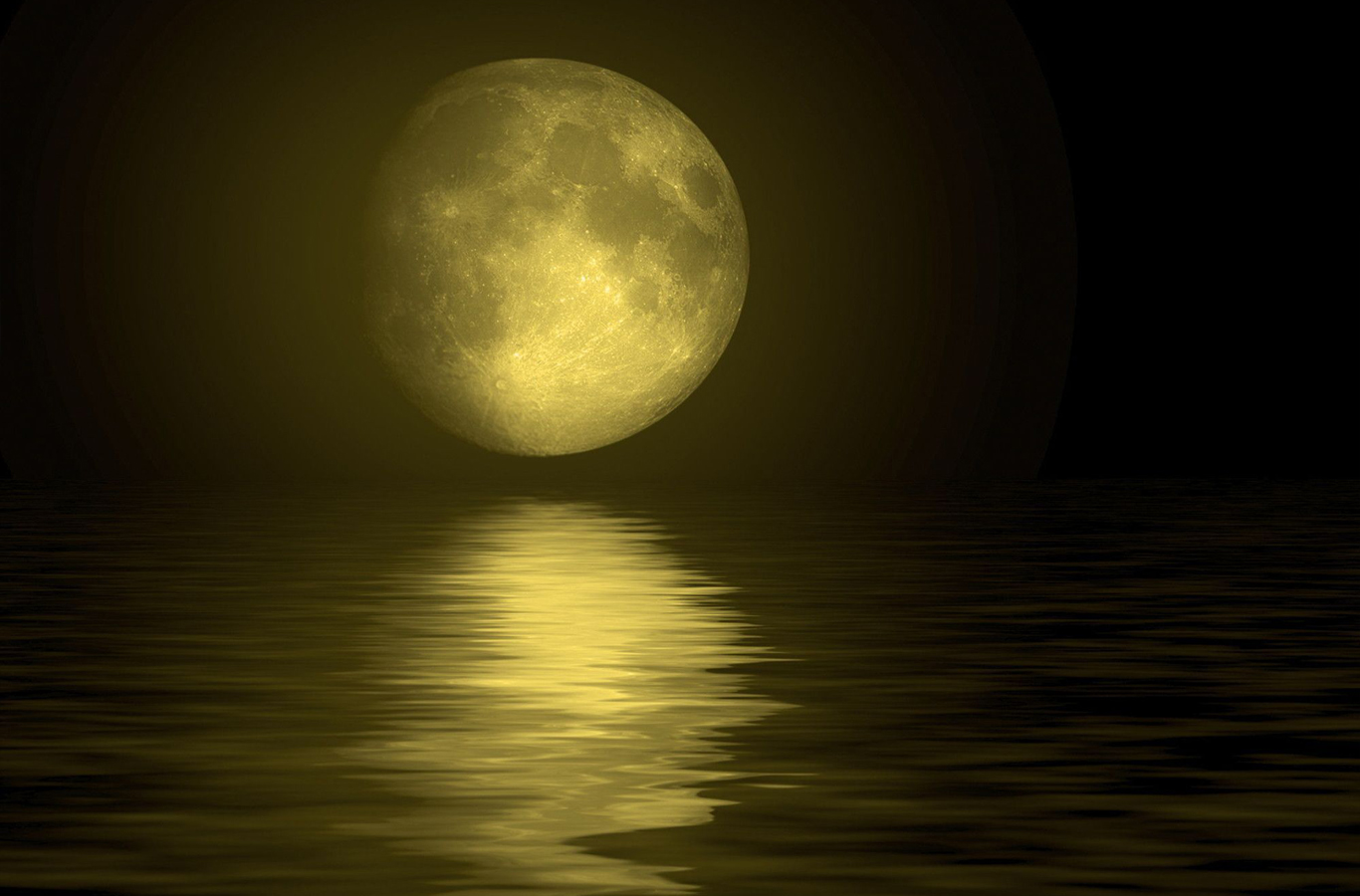 How can emptiness be also called fullness on the spiritual path?  Please clarify.

On the spiritual path, many different kinds of people walk.  Some people are in the head and some people are completely in the heart.  The people who are in the head use intellect & logic.  Their path is called the Gnyana marg or the path of knowledge.  The people who are in the heart, their path is the path of devotion or Bhakti marg. Both the paths lead to enlightenment.  Just like the road coming from north also comes to your house & the road from the south also reaches your house.  Just like that, Gnyana marg and Bhakti marg, both will reach the same endpoint.

Gnyana Marga – When a Gnyani starts walking the spiritual path, he needs to understand it intellectually.  He dives into the knowledge of the scriptures and makes an effort to understand and analyze. His analysis is mainly to figure out a way to drop thoughts and attain a state of ‘freedom from thoughts’. Meditation helps him come to a state of stillness and silence, to a state of ‘No mind’ or ‘No thought’.

That stillness or silence, the Gnyani will very aptly describe as emptiness.

Bhakti Marga – Bhakti is like an ocean of love.  The Bhakt takes a dive without the use of logic/intellect as he dwells in the heart not in the head.  His issue is not a whirlpool of thoughts but a storm of emotions. When he participates in bhajans, satsang or contemplation on God/ Consciousness, he is seeped in emotion. As he goes deeper, he surpasses the superficial layers of mixed-emotions. In the process of moving to greater depths, all negative emotions get surpassed and he reaches a point, where there is only PURE LOVE devoid of negative emotions. That experience of PURITY leads to a feeling of EXPANSION and that he very aptly describes as fullness.

Both the Bhakt and the Gnyani have come to the same point of Silence.  That silence is empty and yet it is so full of love.

What is this emptiness and fullness that the Gnyani and the Bhakt reach? It is Consciousness!

That one supreme energy that runs this world.  That has created this world and will also destroy it.  That energy is like the space element.  It is everywhere.  It is formless.  But within it, all the forms emerge.  That ‘Space-like’ consciousness is empty yet it is full of people, situations, and things. The Gnyani reaches that consciousness and becomes ONE with it and so does the Bhakt.  Both reach the same end.

The Gnyani sees that whether it is a person, situation or thing, it is absolutely nothingness.  It is pure.  It does not have the materiality that he thought it did. Therefore, he calls it Emptiness!

May you attain it in this very lifetime.  Sukhi Bhava!