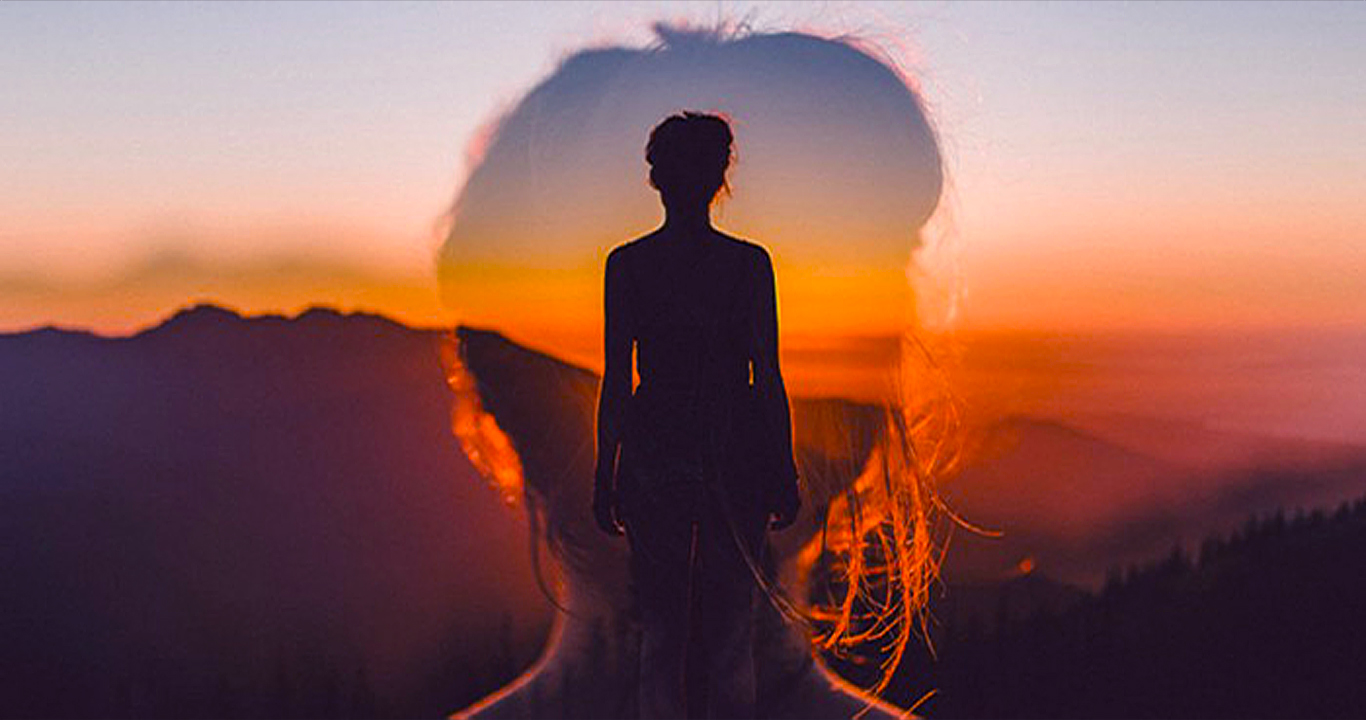 Do thoughts cease at least at Self-realization?

Didi, you said in your previous post that “Nothing is going to change by following the spiritual path not even your mind’s noise”. But Ramana Maharshi session you read out the quote where he said “The degree of the absence of thoughts is the measure of your progress towards Self-realization”. These seem contradictory. Please help reconcile.

Ramana Maharshi still doesn’t mean that you will reach a state where there are zero thoughts while still living in your body-mind and involved in your daily routine [not referring to closed-eyed Samadhi which is a temporary cessation].

Even as an Enlightened being, you will have a sensation arise which says ‘I am hungry’ or ‘I am thirsty. The thought may not be in English but simply as a sensation that draws you towards the food and water. That sensation is a suggestion of the existence of the mind.

That zeroness of mind that you talk about is simply temporary cessation of mind as in Samadhi or it is naturally possible only at the Death of the body-mind complex. Even that is uncertain whether the mind will have zero thoughts or not after death as nobody has ever returned to confirm this after they died 🙂

Then what does Ramana Maharshi mean by the degree of absence of thought?

Then the next stage of Exploration and Investigation begins:

Thus a final realization happens: Oh! All that happens, in reality, is that the degree of the absence of ownership of thoughts and ownership of actions increases until you finally hit the last milestone of Self-realization.

When you recognize experientially that all thoughts are simply an illusion, then a shift happens. You understand that ‘the thoughts even though present are actually absent as MY thoughts’. A clarity shines through where you see it as the dreamer’s mind projecting the entire dream world including the thoughts.

Reminder, an illusion is never present, it only appears to be. Thoughts are not present, they simply appear to be, like a mirage. How can a mirage be increased or reduced?