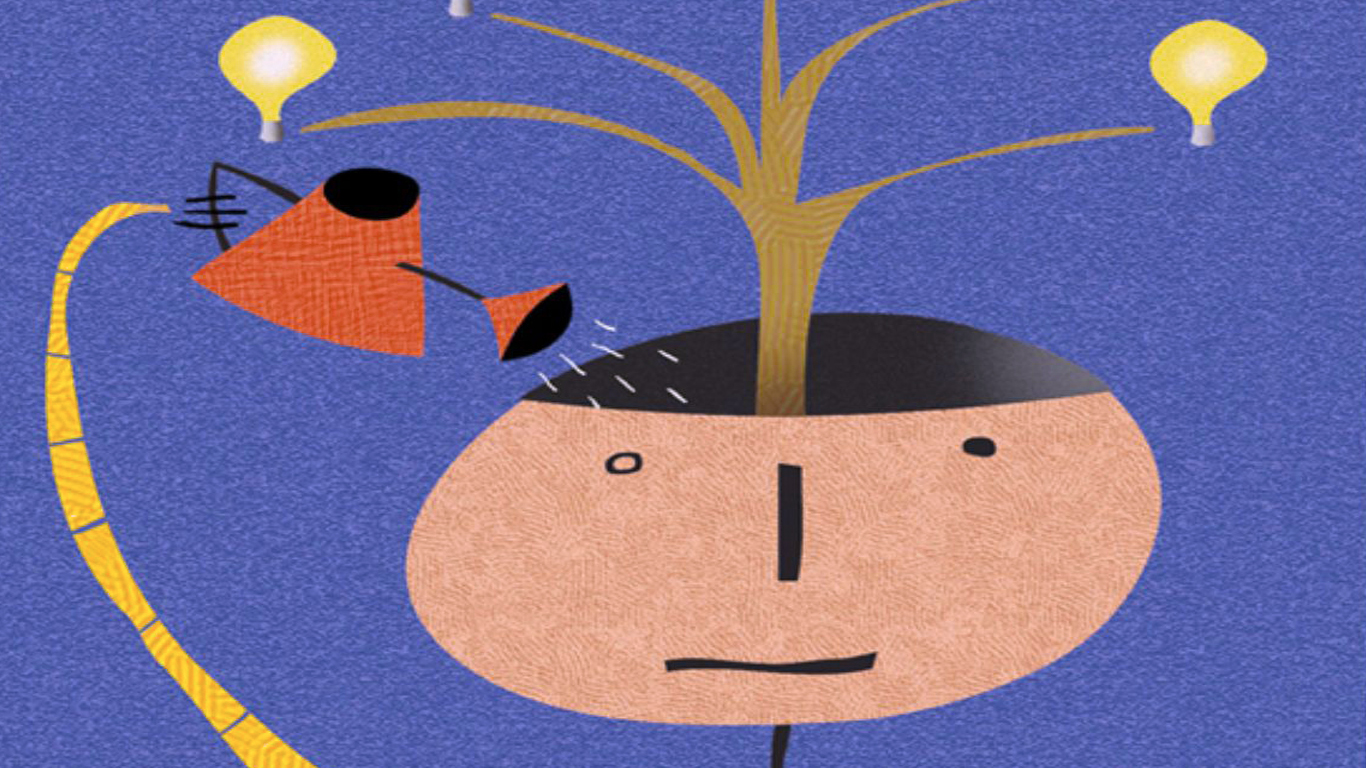 Janaka’s ‘Aha’ moment was a product of his contemplation. Every enlightened person will have his ‘Aha’ moment irrespective of his way to get there.

Direct realization means instant enlightenment or instant knowledge from within. There are several stories about the same. One such story is that of Raja Babu.

One day Raja Babu went out for an early morning walk. He was passing a home where a mother was waking up her little boy. With love, she was calling him “Raja babu”. She says loudly to him, “Wake up Raja Babu, wake up!”
Something happened to Raja Babu who was walking past, an inner awakening suddenly shook him and he actually woke up that moment [he got enlightened].
Another story is of a Gopi in Brindavan, she was carrying a pot of water on her waist in the evening from the river to her hut. It was a full moon night. The reflection of the moon was shining in the water in her pot. She kept looking at the reflection and smiling and walking. And suddenly she tripped, the pot fell down and there were small pools of water on the ground. The moon now shone in so many small, small pools. ONE MOON broke up into MANY MANY MOONS.
That was her ‘Aha’ moment. She realized that it is one consciousness that has manifested into so many creatures, things, nature, etc.
Another story is of the young boy who kept dancing in devotion to the Lord. Narada brought him the news about the day of his enlightenment being after as many lifetimes as there were leaves on that tree under which he was dancing. He stopped and exclaimed, “Only 1 tree. There are so many trees in the forest but I have to wait for enlightenment only for as many lifetimes as there are leaves on this ONE tree” And he started dancing in joy again. That moment he attained enlightenment!
There are several Zen stories as well.