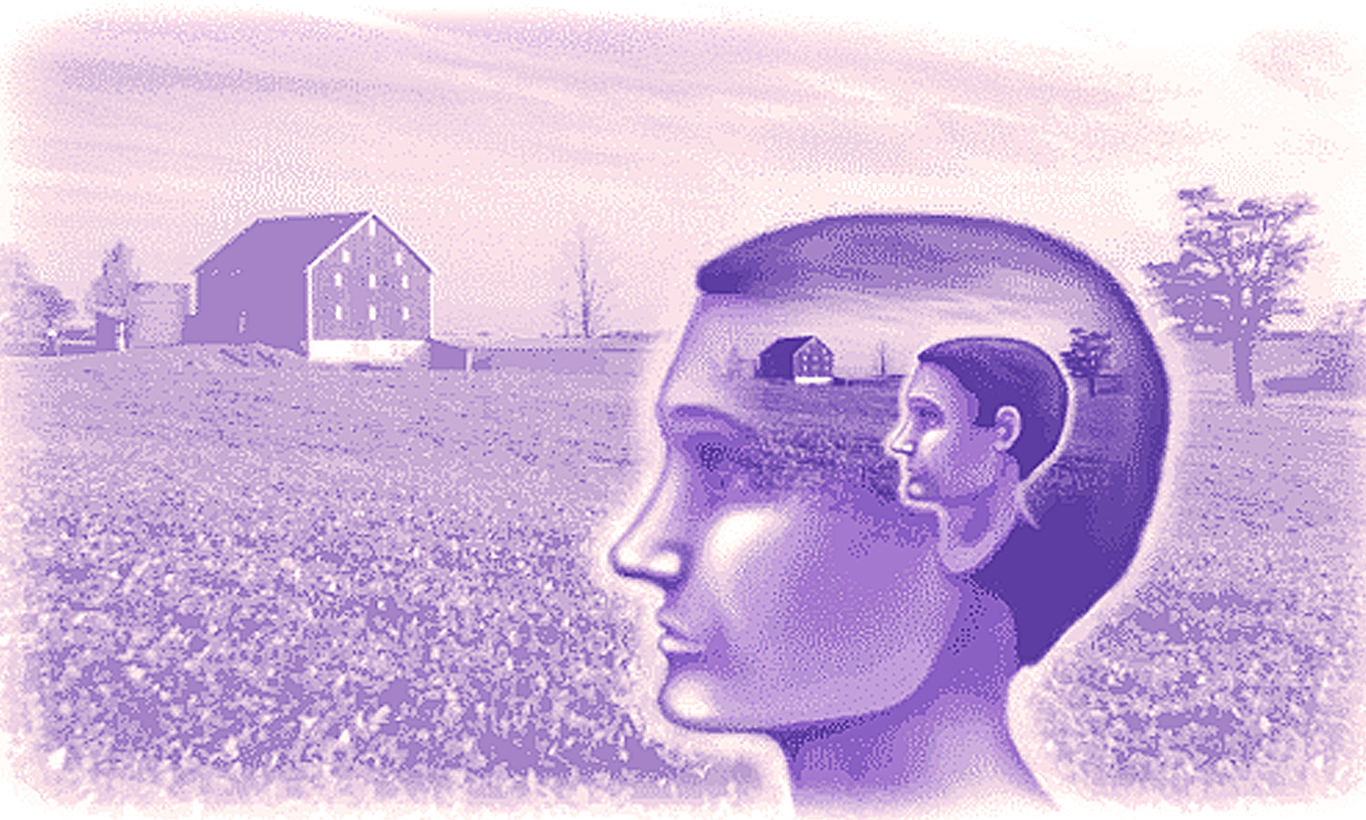 Difference between the witness and pure consciousness!

Whenever there is no object to witness, the witnessing consciousness has no job to do. It collapses back. It sinks into itself. That is called pure Consciousness.