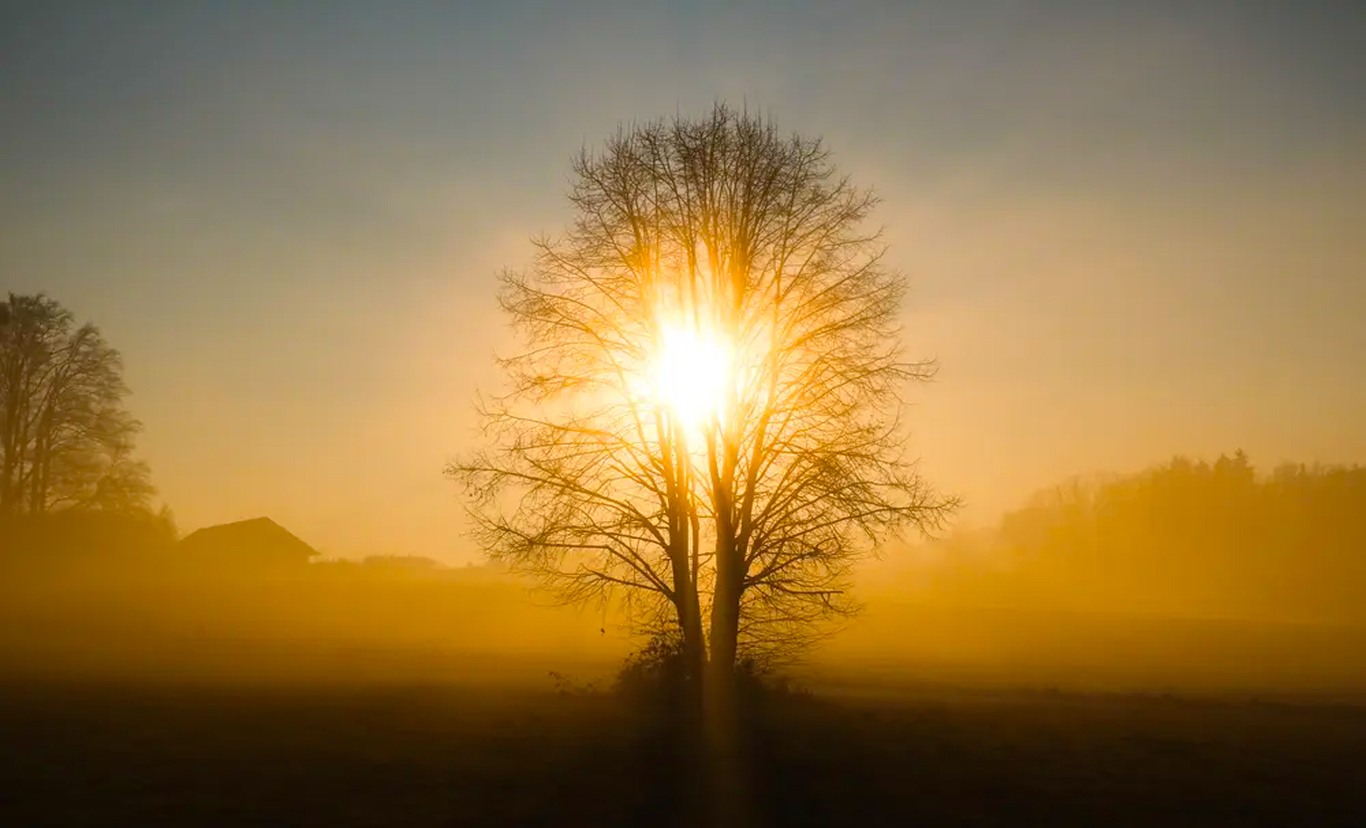 Difference between the Gnyani [self-realized] and the Acharya [learned one]!

In chapter 4 verse 34 of the Bhagavad Gita it says:
“Learn the Truth by approaching a spiritual master. Inquire from him with reverence and render service unto him. Such an enlightened Saint can impart knowledge unto you because he has seen the Truth.”

It is almost impossible to know in your own direct experience if the spiritual teacher is self-realized or not because it is a 100% internal process. But don’t lose heart as there are always signs that will lead you to the answer. First let’s understand why there should be any external signs if the process is internal.

Self-realization is like a thousand suns shining within says the Gurbani of Guru Gobind Singh.

When one recognizes that one is not the limited body-mind personality but the unlimited consciousness, all struggles of the ego drop away leading to the final dissolution of the Ego. What remains is the recognition of one’s identity as the light of consciousness that is all-pervading and lighting up the entire so-called-world. There is no distinction between ‘I’ and ‘You’ anymore. There is only non-duality.

This realization is un-shareable because the dissolution of ‘I’ & ‘You’ is an internal, personal process.

Then how does it reflect externally?
Just like the Sun cannot shine without spreading its light, similarly, the Gnyani cannot stop the external radiation of his peace.

What is Peace?
Peace is simply the absence of a sense of lack. Period!

How does the Gnyani attain this Peace?
The Gnyani attains the stage of dissolution of the ‘I’ by recognizing that he is not the body-mind personality but the light in which his body-mind and the other body-minds are shining. This happens in stages:

1] He wakes up to the truth that he is the Consciousness/Awareness behind the body-mind that witnesses the body-mind in the so-called world.

2] At the next stage of realization, he sees that he is not just the witness of the world but he himself is projecting the world. There is no world without him. There is no proof of another existing apart from himself-the-Consciousness. It is not that he is Consciousness while the world is not, in fact he sees [not just intellectually but experientially] that everyone is there only when he-the-consciousness is there. He has no proof of the existence of the others apart from himself.

3] This brings further clarity that Consciousness cannot be divided. There is no ‘I’ and no ‘You’. There is only ‘Brahman’[Consciousness].

4] When this is seen the illusory nature of the world is revealed and he understands ‘Jagat Mithya’ [World is an illusion].

The realization of ‘Jagat Mithya’ completes the journey. Just realizing ‘Brahman satyam’ [Consciousness is the only truth] is not sufficient as it is only one side of the coin. The thousand suns shine only at the complete realization. This is the epitome of the final attainment of peace!

Now such a self-realized one does not have any more desires of his own. He sees that the world is like a film projected on the screen of himself-the-consciousness. Just like you would not want anything from the false-illusory-images of hero, heroine and the illusory world in a film, he clearly distances himself from the illusion and has got no desire of achieving anything from it.

– He does not want name or fame as they are illusory.

– He does not want money as that is dream money for him now.

– He does not care for a Nobel Peace prize either as he knows that it is simply a mithya title belonging to the mithya world.

– He does not want many people following him as they are mithya too, he has no proof of the existence of them outside himself-the consciousness.

– You will never hear the truly self-realized ones like Gaudapada want to put a smile on everyone’s face in the world; in fact Gaudapada will say ‘What world?’

These are the signs for distinguishing between an Acharya and a Gnyani.

Saint Kabir says ‘Sadhu bhooka bhaav ka, dhan ka bhookha naahi. Dhan ka bhookha jo phire, wo to sadhu naahi’.
Saint Kabir uses the word ‘Sadhu’ for the spiritualist who has attained the highest. He says in this couplet, “The one who is greedy for money cannot be the truly realized one. The truly realized one only wants to be in ‘Sakshi bhaav’ [Witnessing the film of the world].”

That is the best way to distinguish between a self-realized one and the fake one with the begging bowl in his hand. If he wants something from this Samsara ‘illusory dream world’ for e.g., money/name/fame/Nobel prize/title/political power/expectation to put a smile on others faces/anything worldly in exchange for imparting knowledge, then he is an Asadhu [not truly realized].

Because he has not completed the cycle of self-realization. He might have understood ‘Brahman Satyam’ but he is still missing the most important piece of the foundation ‘Jagat Mithya’. Simple!