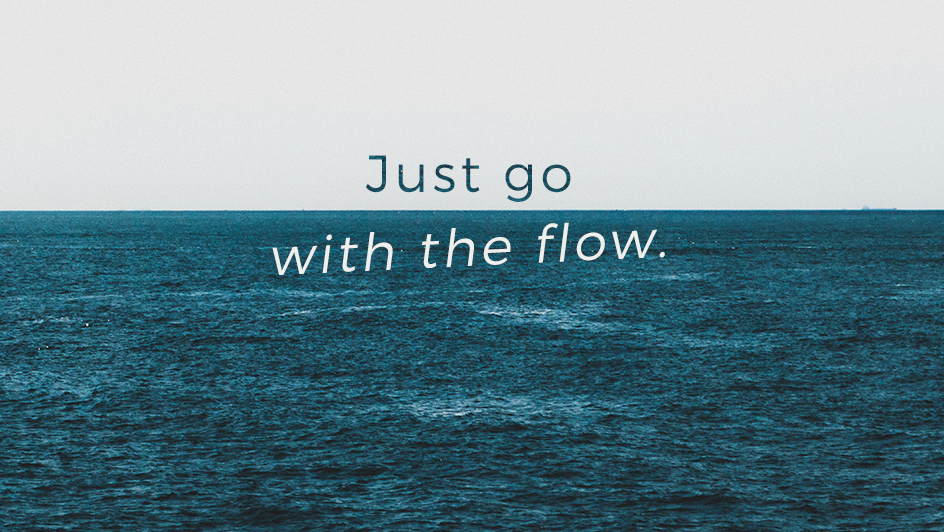 Decision-making – Everything is a happening!

Should I stay here in the US or go back to India? Should I sell my home or keep it and rent it out and return back to the US in a few years? Is there still some karma to be taken care of in the US…..in this case where do I draw a line about destiny and free will….I am stuck in this conflict….so much khichdi going on in my mind….please enlighten me.

The beginning of your answer lies in the beginning of this creation because life is a happening. It is a ball that started rolling at the big bang. The ball rolls from one event to another.

First, that mighty big bang explosion created innumerable planets, stars, celestial bodies, etc. Some were on fire, some became cold soon, some were liquid, some were gaseous. Slowly one such planet cooled down and got away enough from all hot burning bodies to have life sprout on it. From micro-organisms to bacteria, to insects, to birds, to fish, to animals, to a human life was your journey. Each event that happened to you was a trickle effect of the previous event. It would not have happened if the previous event did not happen. It is a chain reaction. The next event cannot happen without its preceding event. Everything is a cause and effect.

You could not have gone to school without being born where you were born, to whom you were born, without the efforts they put in you to send you to the kindergarten of their choice. Similarly, you could not have gone to high school without the previous event of completing primary school. That event led to college and College led to higher studies. The foundation was slowly built.

Similarly, your coming to the USA, your buying a house, your getting into AOL is all the rolling effect of the ball. One event is flowing into another, what are you doing anyways? It is all happening. You do not exist! The force of that rolling motion is so strong that you start rolling with it. That is how you came so far. You did not make any decision, it is all happening. Life is a happening, you are not the doer! You did not make that decision of coming to the US, it happened. You did not make the decision of buying the house, it happened. You were cornered into a situation by karma where you thought that there are two options to choose from. But actually, there was only ONE sensible/practical/logical way because of this rolling ball, the other was just a distraction to create raaga/dvesha, it was the play of Maaya! It was an illusion, never meant to happen because a rolling ball has only one possibility. Everything is just one event after another after another after another. Life is a happening!

Even the thoughts that are coming into your mind are coming to you because of this rolling ball [person says something, the situation makes you think, the thing makes you think, mental conditioning of the past brings a thought]. Everything is just the effect of the rolling ball. Nothing is really your decision. Wake up to this fact! The beauty of this creation is that it is working perfectly and it will continue to work perfectly like this. Have faith, everything will continue to happen as the ball is in motion, the decision will happen automatically when it is time. You just be a witness to the rolling ball and let time dictate what happens, dear!

Just go with the flow! Just be a witness!

Do I stop making an effort then? Or just do what comes my way and leave it at that…not worry about the outcome?

Bull’s eye! Just do whatever comes your way! You stop seeking for things! You stop attempting to bring things your way. Just be! The ball is rolling… have faith and just be a witness! It is happening anyways. Unnecessarily you bring up your raagas and dveshas, these raagas and dveshas only bother you with their intense emotional swings. What direction the ball is rolling, it is rolling. You are simply screaming this way…. no no that way….no this way…..nonsense! Drop this raaga and dvesha! Just be a witness to all that is happening. When you become a true witness you get an eagle’s eye view of the situation and then you realize, ‘Oh, the ball has always been rolling on accord of its own force, it has a certain direction already, it is not waiting for me to make a decision. Things just happen because of the force of the rolling motion and I believe that I chose this or I made this decision.’

Drop this doership! Drop this seeking Just be! Just go with the flow! Anyways, It is all a happening!