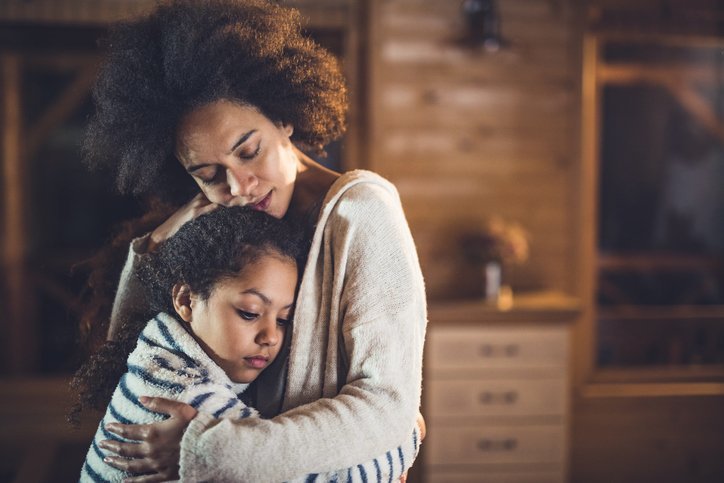 Death of a loved one

Why my daughter died of cancer at a very young age, she was very enthusiastic about life, still unmarried and why I had to go through her cancer battle, to see her pain, agony for 5 years? Nobody knows what it feels like taking your daughter to cremation grounds. Why?

Karma has a power that is not understandable by the human mind. Any explanation I give you will not be able to convince you that Karma brings to us whatever is due at its designated time in its most due manner. I understand that it is a tremendous feeling of loss to see a daughter pass away. Therefore, I will not advise you to be strong at this time because that will be a pretense for you.

Instead, be with the Truth as it is. Dive deeper into the Truth of this event. I would prod you to bring your attention to the impermanent nature of life. I would prod you to become aware that everything and everyone is nothing but a constantly changing phenomenon. The body changes, the mind changes, babies are born, people pass away, seasons come, seasons go, bad times come, bad times go, good things happen, good things pass away… Nothing is permanent… NOTHING!

Be with the Truth AS IT ACTUALLY IS!

Being with reality will bring the mind to a state of void. Be with the void. Recognize that all the noise of the mind has suddenly become quiescent. Then the first thought will break this void – ‘why this happened?’ – and it will kick in a hard sensation in your gut. Then there will be a turmoil of emotion in reaction to this sensation. Again, make an effort to be with the Truth as it is; not as you want it to be; not as you want it to not be. Be with what IS. Again and again, return to the void. This entire process of void-thought-sensation will repeat, again and again, become aware of it.

Slowly in the practice of being in the void, wisdom will arise. It will be easy to see that all the noise of the mind is only in DESIRE. The moment there is no desire, there is no noise. You can actually experience this in your own experience of void. This is not a philosophy, but the Truth of Nature. Life has brought you to a crippling situation. Maybe it is meant to trigger some wisdom in you. Be in wisdom, rather than in non-acceptance of the TRUTH of the present moment.

A lady’s 1-year-old baby had just passed away. She came wailing & crying to Buddha and requested him to perform a miracle to revive the baby. Buddha asked her to go and fetch a handful of sesame seeds from a household in the village where no-death had ever occurred.

She was exalted that Buddha was going to perform some rite to revive her dead baby with the sesame seeds. She went from door-to-door looking for a handful of sesame seeds from a home where no one had died. She spent her entire day and visited every home in the village. There was not a single home where death had not occurred.

Finally, she understood the TRUTH that Buddha was hinting at. She returned and thanked the Buddha for helping her accept the Truth. She became a regular meditator and transformed her life totally after that incident.

May you attain to the highest TRUTH. Shanta bhava!