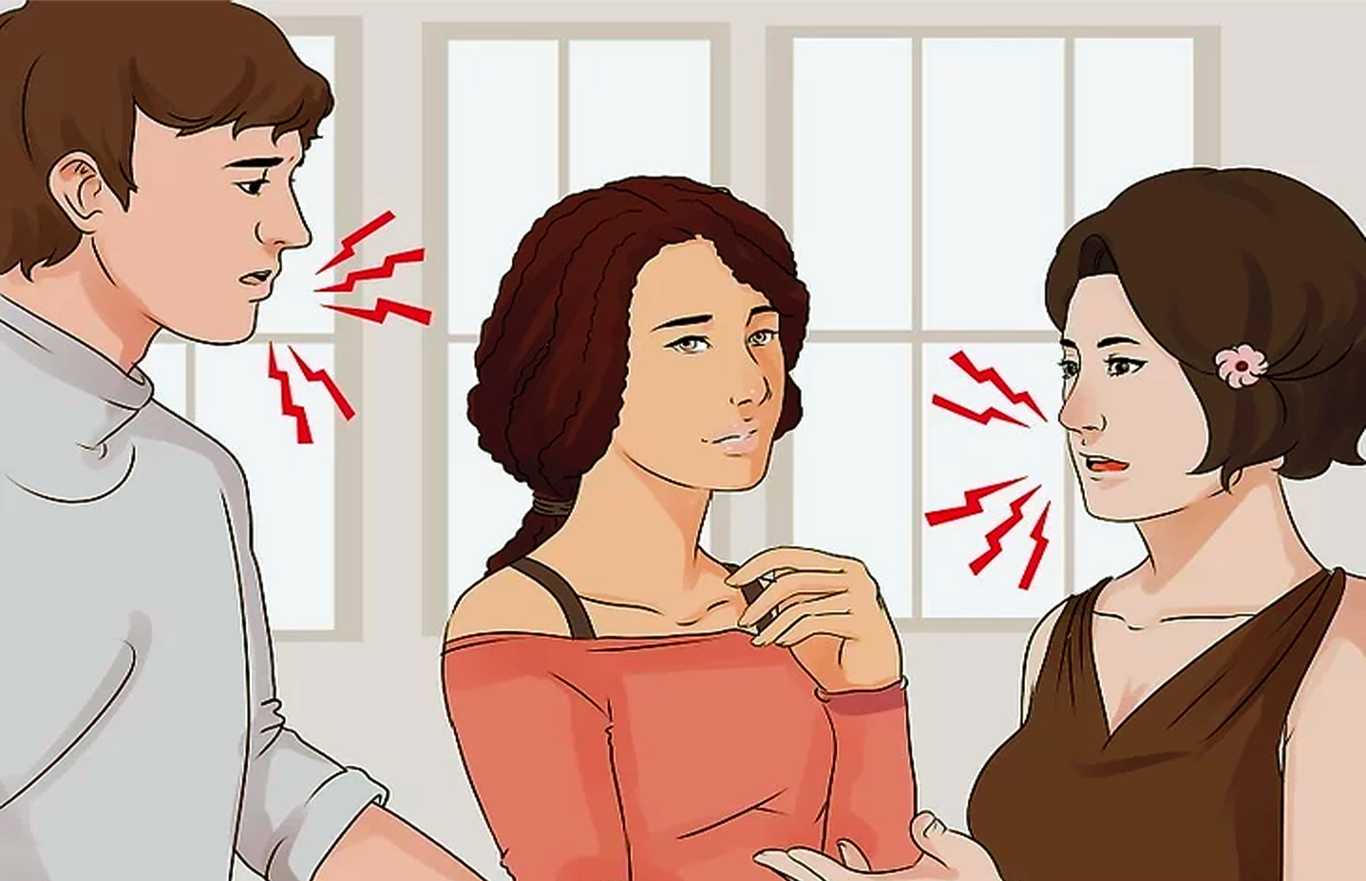 I can not take insults and blame and criticism, I wilt away like a dying flower. Please help me deal with this, a family member does not speak respectfully and this kills me. Please help!

Whenever somebody insults you or somebody praises you, what really happens within you? Let’s look at this in detail:

Recognize that the problem is two-part:

– when the ‘I’ reacts to the sensations created by criticism or praise that refer to the image.

So what does the wise one now do?

Now that he has identified with the problem, he takes a step back from the ‘I’ [Ego] and learns to rest in that which is ‘beyond the I’.

STEP 2] UPROOTING THE CAUSE:

On Ramana Maharishi’s path, one would look for the source of I.

Where does this I come from, who am I, who is the one who is hurt?

The wise one finds his solution. He now learns to rest in that awareness, in that silence again and again and again. Whenever the mind pulls him out into thought of pleasant and unpleasant, he again withdraws from the mind, by asking the question, ‘who am I’ and turns within, again; he rests in the awareness. He rests in that witnessing silent pool that is never touched by blame nor praise.

So now let’s understand, how can just mere shifting of attention from external to the internal solve the problem?

Simply because attention or awareness is like a flame and this flame burns away the mind. Don’t believe me blindly, experiment with your mind, and know for yourself.