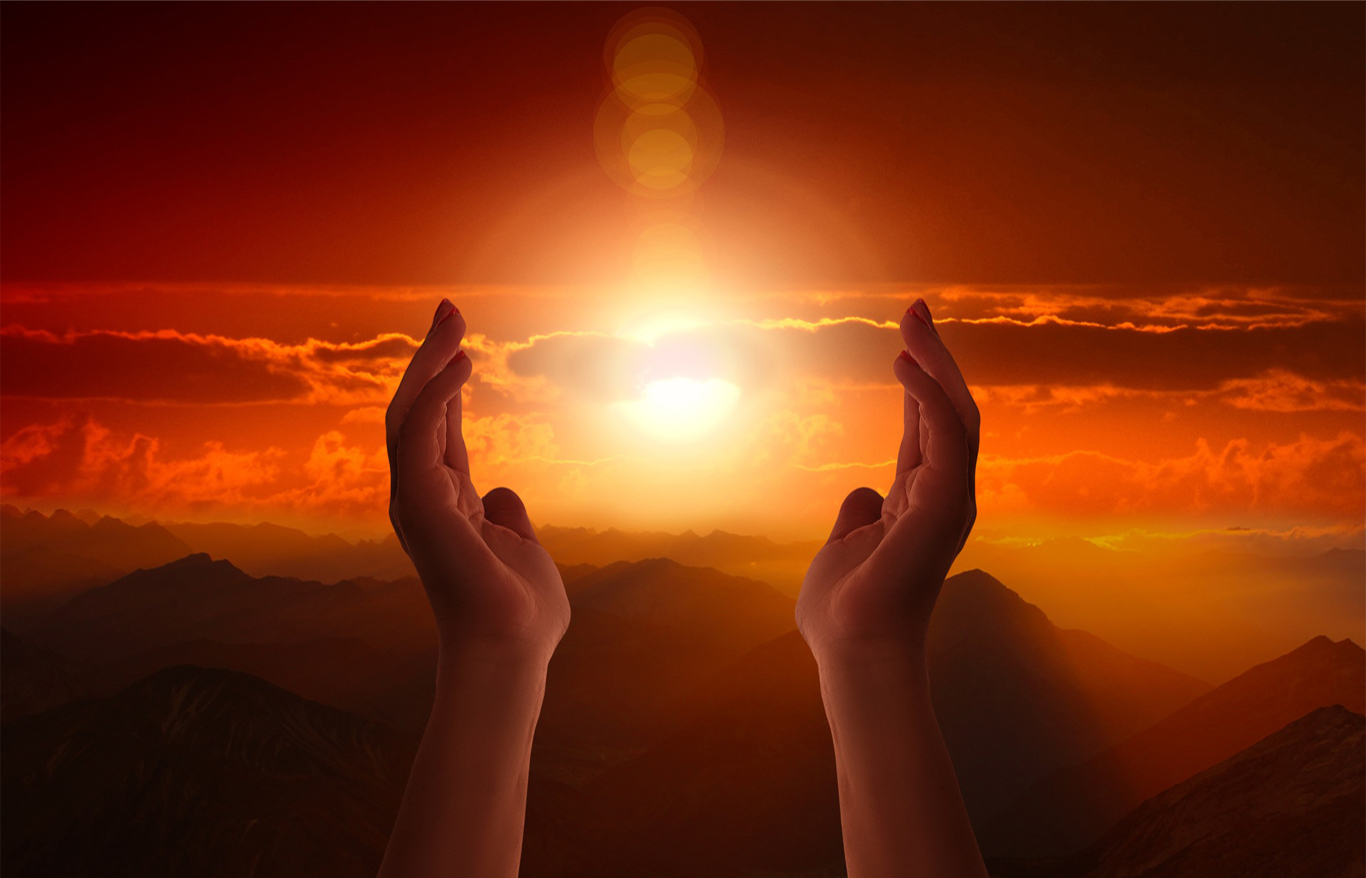 Is love for my Guru a Raaga? Will it bring us back in next lifetime with him? what if one does not seek Mukti but only want to be with their Guru in every life?

Then one has not progressed spiritually at all. One has just substituted his object of craving with another.

What is ‘object of craving’?

One is in the same boat! One has not moved an inch, there is ZERO spiritual progress. I know, its bitter but its true.

One who is sincere about his/her spiritual growth must learn to understand what are the signs of spiritual progress.

What are the signs of spiritual progress?

1] Reduction in cravings on all fronts – also called dispassion:

A gradual dispassion starts happening towards people, situations and things. It is not a detachment, it is definitely not an aversion. Dispassion is a gradual maturity. Just like you are not so attached to your toys anymore. It cannot be called an aversion neither is it a detachment. You have become dispassionate towards that doll or toy truck. Everyone experiences this dispassion in life little bit here and there. That is the point where one attains peace. Because Attachment only equals to a ‘feeling of lack’. And this ‘feeling of lack’ creates ‘lack of peace’.

2] Increase in the ‘state of peace and contentment’:

One who is extremely sincere and doing strong tapas on the spiritual path experiences an exponential growth of dispassion that leads to a permanent state of peace on account of the growing dispassion.

This dispassion also pertains to the Guru. When you reach there, you are a true Gnyani. It is a huge milestone. Very few can get there. This is the point that every Guru waits for his disciple to reach. The true Guru is waiting for YOU to get there

3] Increase in Gnyana/wisdom of the Self:

Lord Krishna says, “Everyone is dear to me, but the Gnyani is my beloved, there is no difference between him and Me.”

So do you want to be Krishna’s beloved? If yes, toil hard to make efforts to bring about dispassion [not aversion, not suppression, not fake behavior] in life towards all people, situations and things!

And what is that effort?

Keep watching your cravings and aversions like a witness/Sakshi. Don’t be a slave to your mind. Become the Master!

If you don’t make efforts on the spiritual path in this birth, then what?

Don’t worry, you are not doomed. You will just have to come back again another lifetime to make efforts to get over your attachments of craving and aversion. This does not guarantee that you will meet the Guru in your next lifetime, though. If your efforts were not sincere which is obvious as you don’t want Mukti, then you will definitely have other predominant materialistic cravings stronger than spirituality. Those cravings will dominate in your karma bag and determine your next birth.

But even in that birth [provided you come back as a human], you will get a chance to start walking on the spiritual path. But don’t bank on it. What if your last thought of this birth is of ‘money hidden away in the Swiss bank locker’ and you are reborn as a mosquito trapped in your locker, no chance to start spirituality again, right? Enough of kidding

This is a precious life, don’t take your human existence for granted. make full use of it. Keep walking the path! You are very lucky to be a human, realize the purpose of a human life!