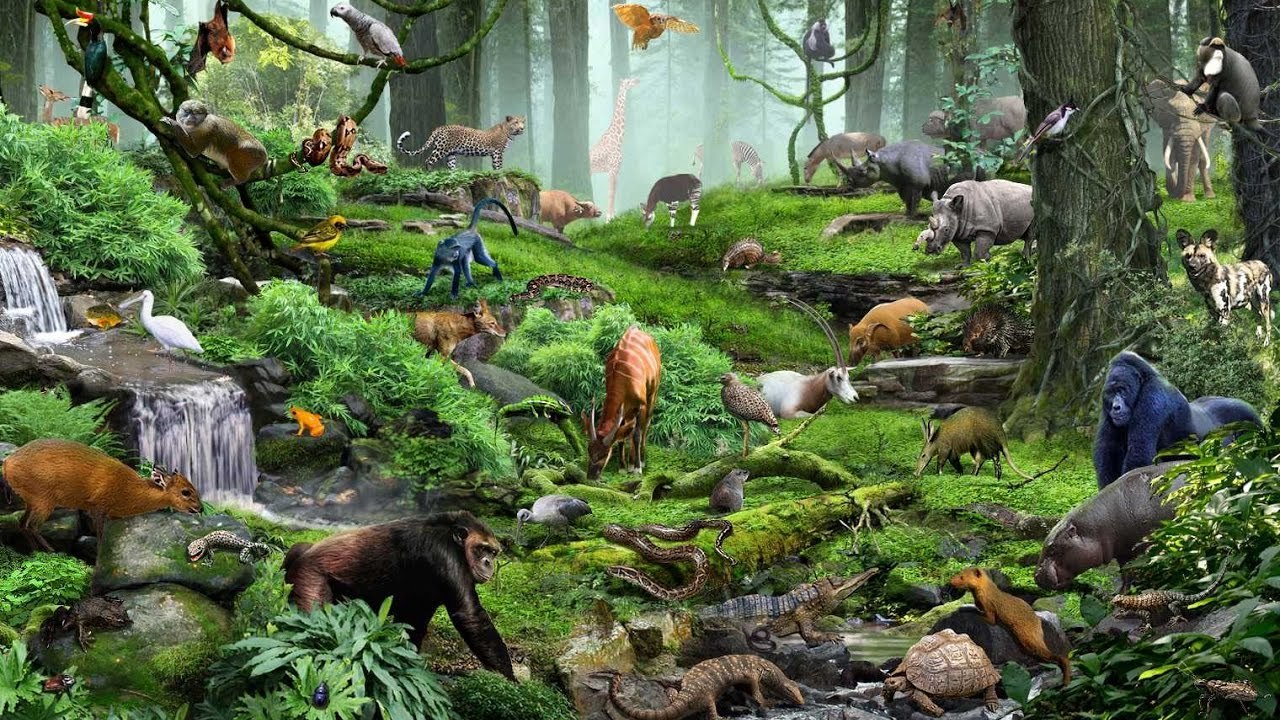 Consciousness in animals and immaterial objects

Since immaterial objects and animals have no mind, are they pure consciousness? (I feel like I’ve asked this before and you gave a simple answer, but not simple enough for me to remember!)

The mind started developing with the first janma (birth) itself. Remember, how one gets out of the pool of consciousness? It is with the ego “I”. This “I” said “I am the Earth”, thus “Earth” is born. Thus an immaterial object also has a mind. The mind may be immature but it is still ‘Mind’. Per Ashtavakra Gita, It takes 84 lifetimes for the mind to mature. Thus an animal has a mind too even though the intellect may not be very well developed in them.

So whether it is a material object or animal or human, it is pure consciousness right from the beginning to the end.

Animals are in bliss right. They don’t create any karma. How of they go to higher births? Trees too? What plays a role to make them go to higher consciousness? Criteria.

Animals are just run by nature. Nature makes them hungry, then they hunt. Nature commands them to mate, then they mate, not otherwise. Thus they may not collect any impressions of raaga & dvesha like humans. But the last impression law applies to all. For e.g. if a cat kills a rat, the last impression of fear leads to the rat being born as a cat. That’s how they evolve. Got it?