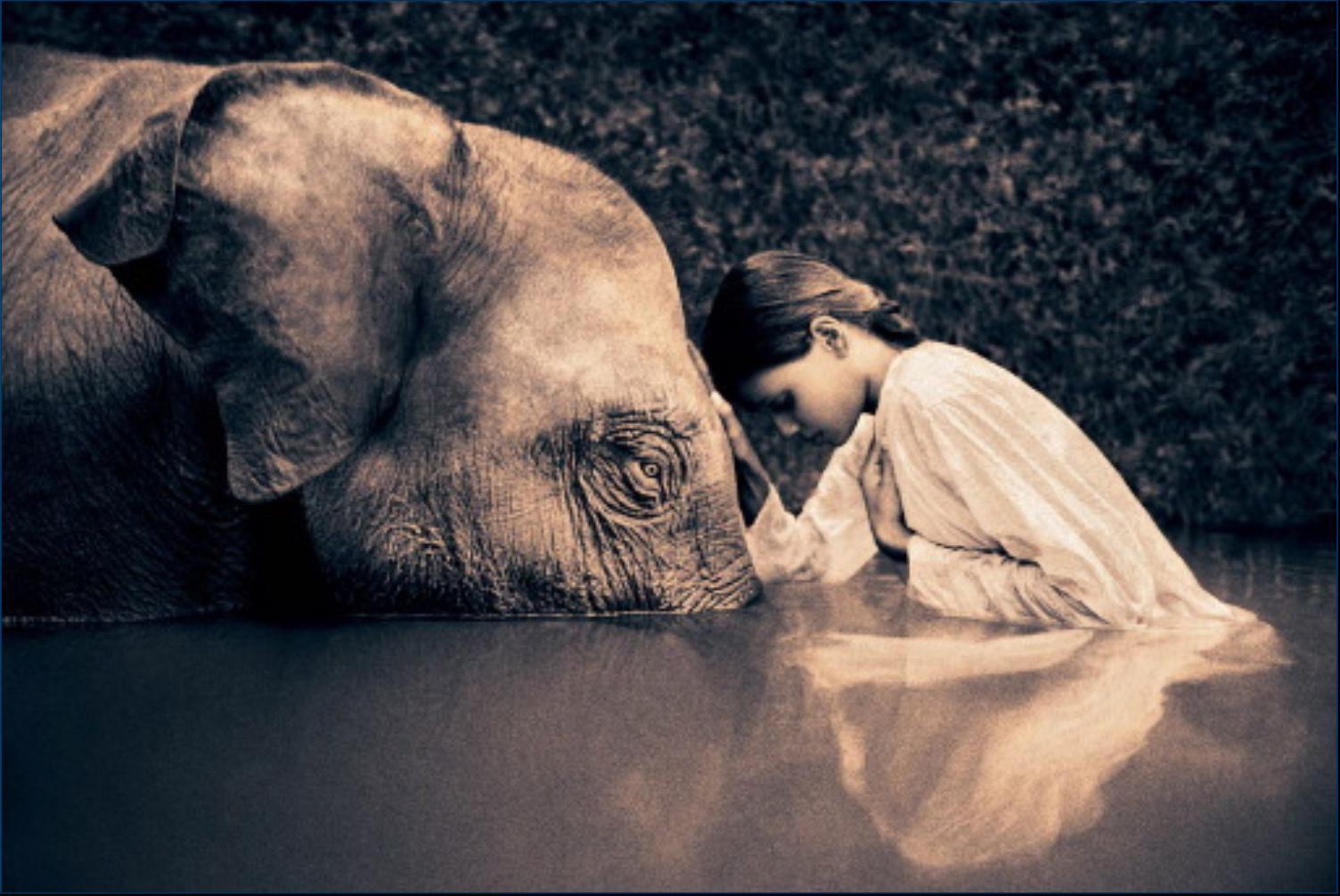 Can animals get enlightened?

Animals do not have a Prarabdha(past) karma but they do collect Agami(future) karma predominantly because of fear, sex and food. A rat fears the cat. A cat fears the dog. Because of fear, they create strong impressions. They also create the basic impressions of food and sex. That’s why the most basic instinct in humans that has been carried from lifetimes is food and sex.

It is very rare that an animal attains enlightenment. If it happens, that animal has definitely been a human and used his Viveka strongly to overcome Maaya in his past birth and then becomes an animal just because of ONE last attachment. Then if he dies as the animal in his next birth, he attains liberation. This is the story of JadaBharata who became a deer because of attachment to a deer in his last few days.

So what determines the animals having good or bad experiences in their lives? For example a dog suffering on the road with no care vs a dog leading a luxurious life? Wouldn’t those bad/good experiences be considered as Prarabhda Karma?

Only the owner who feels that he is doing so much for the dog and is attached to the dog creates Karma! Unfathomable are the ways of Karma – Gahana Karmano gati!

Warning from the scriptures:

Human life is a bridge between animal life and the divine life. You must be born as a human to move towards enlightenment. Therefore, it is said in the Upanishads repeatedly, that one should not waste a human life. One must strive relentlessly to unite with the Self. Because it is only in a human birth that one can get enlightened.

If you waste this lifetime, it is Mahati Vinashti – the greatest Disaster!