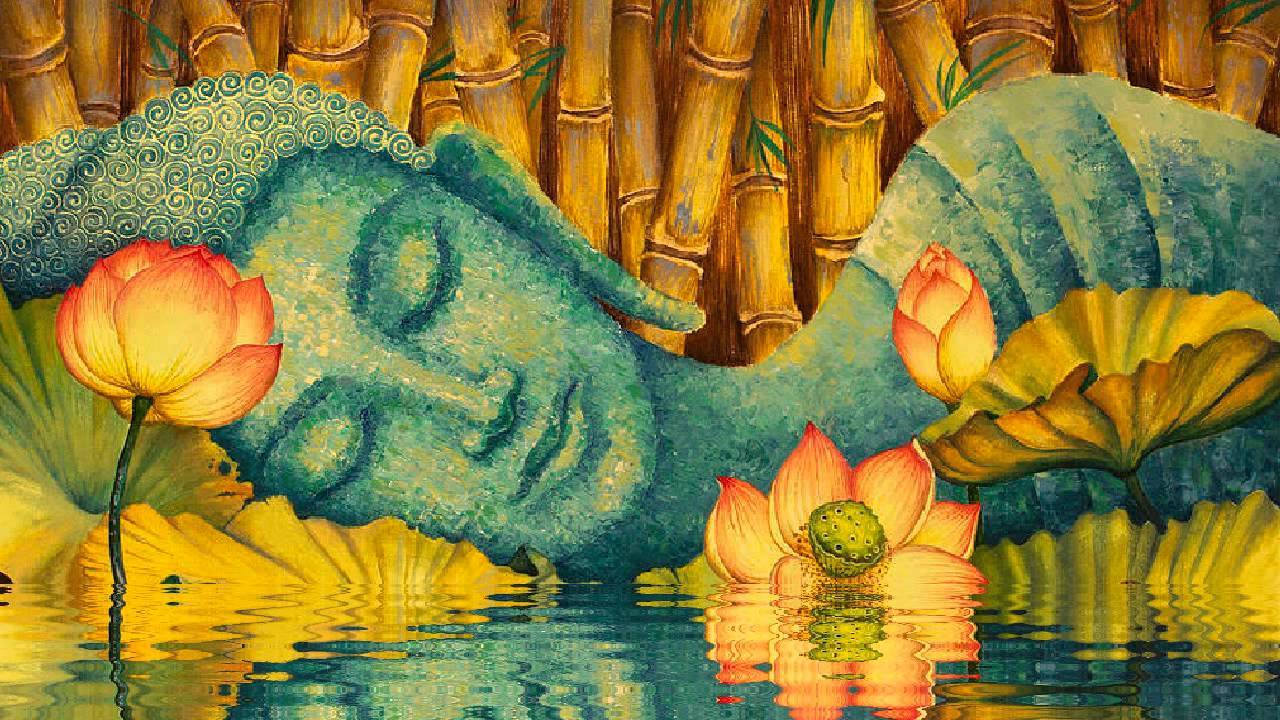 Buddha taught that there is NO SOUL!

Buddha taught that there is NO SOUL! Please, can you enlighten us on this?

Buddha was a prince, who saw riches/name/fame/relationships but did not find True Sukha in that. His did not know what he was really searching for. He renounced his palace/relationships and adopted Monk-hood. He started practicing all that the scriptures taught about renunciation and penance. He realized that penance and renunciation were not the way to salvation and gave up on those concepts and ideas and just went into meditation.

In his deepest meditation, he discovered the true technique of awareness that bestows the ability to ‘Be with reality as it is!’ This is the only golden key to that treasure called enlightenment.

Several yogis, nuns, and monks who had been practicing penance/renunciation/other principles from the scriptures, had not found the ultimate realization, went to Buddha. Buddha said that the problem was because they were attempting to adopt someone else’s truth; instead they must look for their own truth. He elaborated that the scriptures they were following is some one else’s truth. He expanded, ‘Do not follow me. Do not even believe what I say. Sit down, meditate and observe the truth as it is.’

When somebody asked him these questions:

Is there a god? Buddha went silent.

Is there no god? Buddha went silent.

Is there a soul? Buddha went silent.

What is the location of the soul? Buddha went silent.

What is the size of the soul? Buddha went silent.

Why did he maintain silence?

He preached that ‘You don’t have to believe what I know or I see. You have to come to the truth realization on your own’. That is why he went silent on all these profound questions.

Buddha only wanted each one of us to come to the truth realization on our own. He insisted, ‘See reality as it is; not as someone else’s reality.’

Further, Buddha went to elaborate that the mind is basically a field of consciousness. He did not preach about the soul as an individual entity. Instead he said that, ‘Consciousness is a field, in which you have multiple minds’.

He was, again and again, warning his disciples that this was HIS truth. He had attained this realization, by his own efforts. They are not supposed to blindly believe it. They are just supposed to go in, meditate and observe reality as it is and they would probably come to the same realization about the field of consciousness. He insisted that the only way was ‘sharpness of awareness’. His technique was called ‘Satipatthana’ – ‘getting established in awareness’.

Have you started observing reality as it is? If not start now!