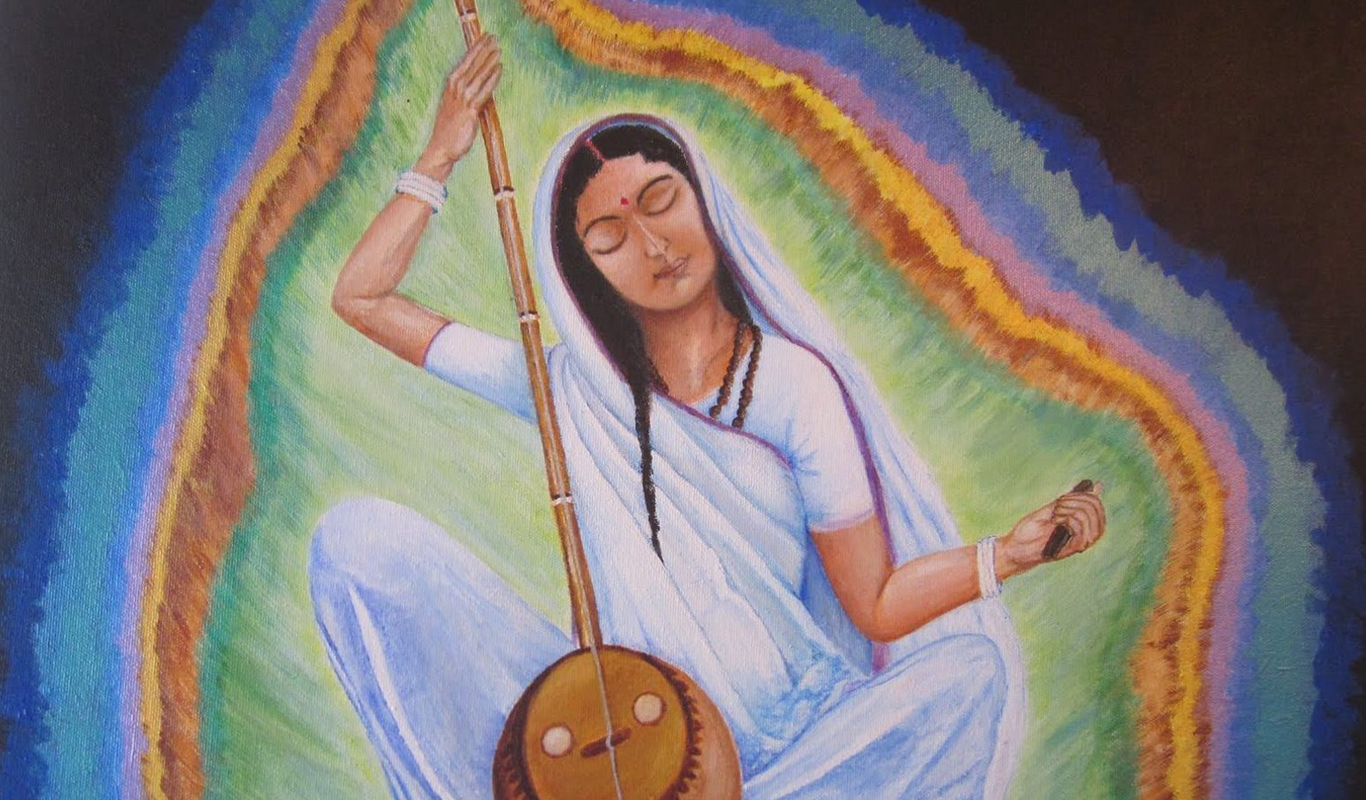 Bhakti leads to the flowering of Gnyana

Hello Ektaji, I read somewhere “Devotion destroys all the karma”.  Could you please explain this with reference to what we have learnt so far in Ashtavakra Gita?

Ashtavakra is the path of Gnyana [knowledge]. Devotion is the path of Bhakti. Gnyana takes one to Bhakti & Bhakti leads to the flowering of Gnyana. Let’s understand this a little more:

Bhakti leads to the flowering of Gnyana:

Gnyana leads one to Bhakti:

What is Gnyana? Just ‘reading scriptures / listening to a knowledge talk & clapping your hands & appreciating what an Enlightened One says is not Gnyana. If you have been doing that then you are treating Gnyana like spiritual entertainment, stop fooling yourself. Let’s understand Gnyana:

One who surrenders, slowly & inevitably falls in love with the divine. Thus Gnyana leads one to Bhakti!